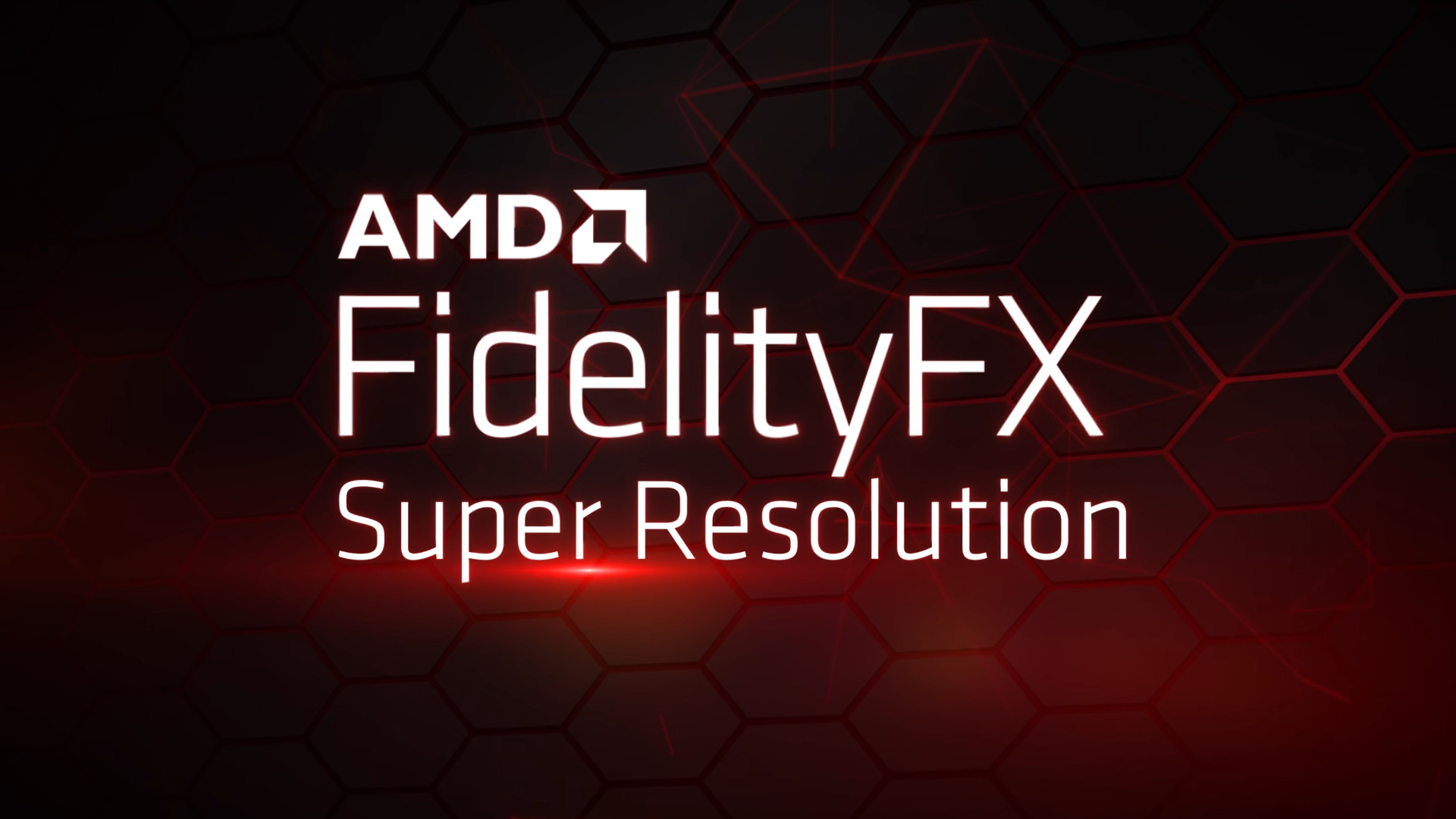 AMD FSR might not have been around all that long, but it’s proven to be an invaluable tool in helping everyone boost fps with minimal impact on image quality. In celebration of the technology’s six-month anniversary, AMD has announced there are now over 70 available and upcoming FSR-enabled PC games, and that it’s the company’s “fastest adopted software gaming technology in AMD history”.

It’s easy to see why, as FSR is much easier to implement than its main competitor, Nvidia DLSS, in addition to being compatible with both AMD and Nvidia GPUs. We’ve previously recommended turning it on in games like Back 4 Blood and Call of Duty: Vanguard, and this extends to basically every current and future title that supports it.

Prior to its release, there was some concern that the adoption rate of AMD FSR would suffer due to the technology arriving over two years after Nvidia DLSS. However, it has since appeared in ten times the amount of PC games than its rival within the same six-month timeframe, but credit should be given to Nvidia for kickstarting the gaming PC upscaling revolution in the first place.