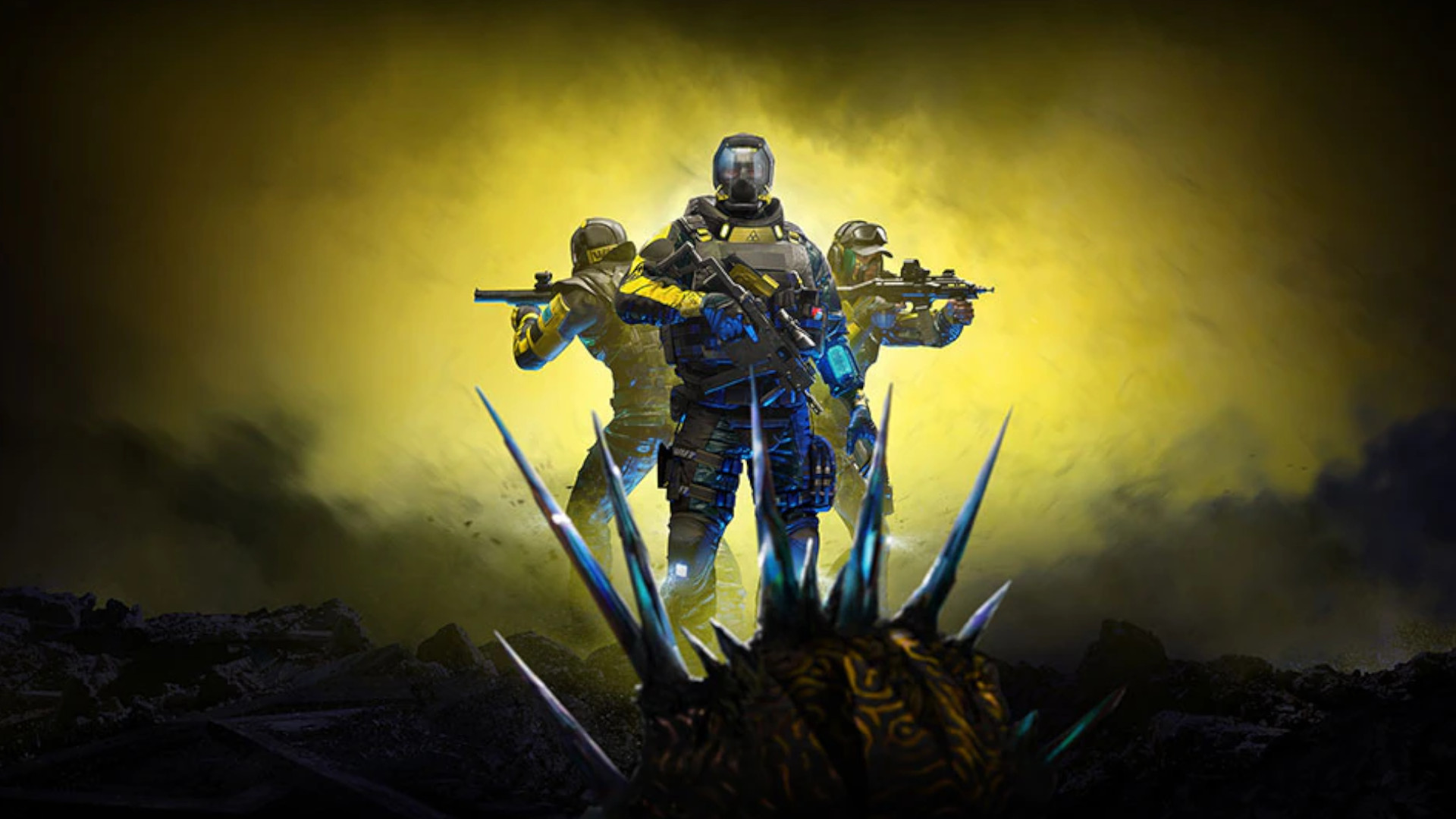 Ubisoft has its own subscription gaming service going, but that’s not stopping the publisher from supporting Xbox’s Game Pass. Rainbow Six Siege is already available for the console version of the service, and it’s soon to join PC Game Pass, alongside Rainbow Six Extraction, which will hit both versions of Game Pass on day one.

On the Rainbow Six Extraction release date of January 20, both Extraction and Siege will be available on PC Game Pass and Xbox Game Pass. Playing both games will still get you the United Front bundle, which includes new gear for Lion and Ela in Extraction and Smoke and Pulse in Siege.

Ubisoft has also announced that Ubisoft Plus, its formerly PC-exclusive subscription service, will be coming to Xbox consoles in the future. Unlike Game Pass, Ubisoft Plus includes all DLC released for its included games, so even if games like Extraction are available on both services, it seems the publisher is betting you’ll still want to grab Ubisoft Plus on top of Game Pass.