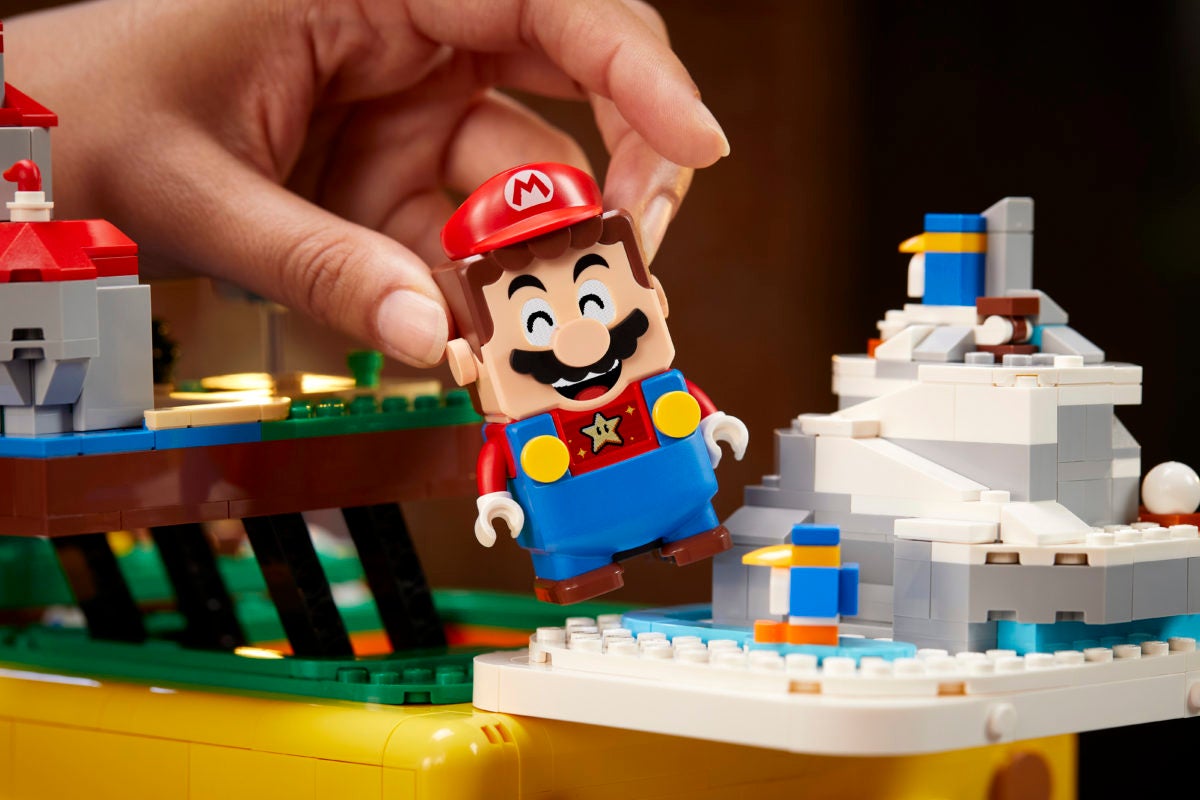 Lego Overwatch hasn’t had the greatest time of things. I always felt the two brands were a bit of a weird fit – but it was never exactly successful despite having some cool sets. After two ‘waves’ of Overwatch building kits, Lego seemingly canned the majority of a third wave of Overwatch sets thanks to the tepid response. A couple of sets survived, with one planned to release next month – but that’s now been shelved thanks to the ongoing disaster that is the public-facing image and internal operations of Activision Blizzard. Disgraced executives refusing to resign may very well have hammered the final nail into the Lego Overwatch theme.

If you love video games and have an interest in Lego, however, all is not lost. In fact, 2022 might be the best ever year for Lego and video games. We’ve got a new Lego Star Wars game coming, yes – but I’m talking about the physical toys.

I realize the overlap of people who religiously follow both video game news and Lego news probably isn’t that large, so let me just catch you up on a development from last year: a dedicated ‘Lego Gaming’ line of sets might be on the way. Rather than being a series of Lego builds based on a specific franchise, as with Overwatch and Super Mario, these would be a series of disconnected sets from a wide range of franchises all released under one generic banner – which is exciting.