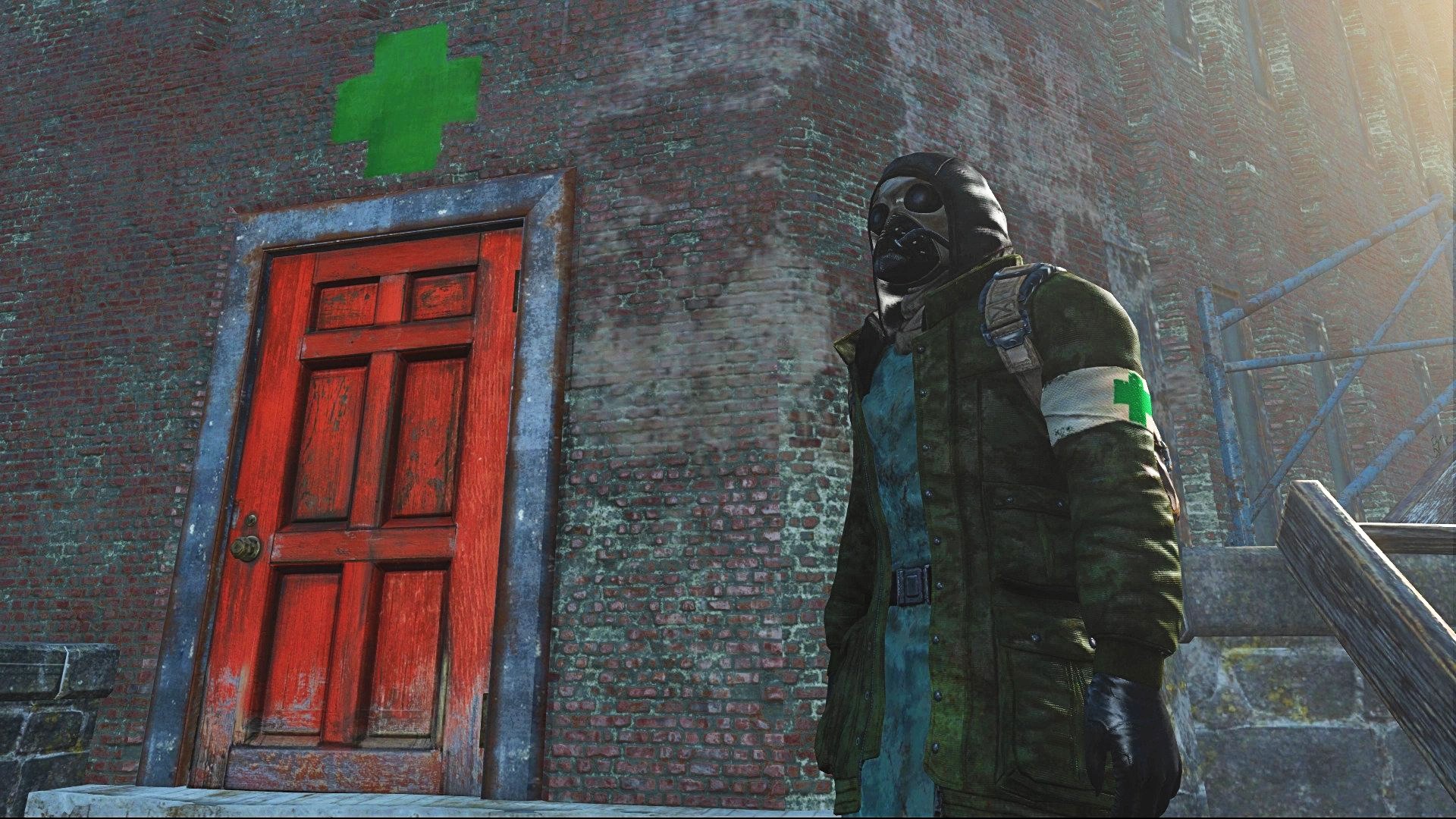 One of the more popular Fallout 4 mods this side of The Commonwealth has got a meaty new update. Sim Settlements 2 is the follow up to an equally warmly embraced mod that reimagined the building system so NPC settlers could construct their own darn homes under your supervision. Sim Settlements 2 has a similar sense of community, though it’s very much a story-driven affair, and that’s ever-present in Chapter 2.

Sim Settlements 2’s Gunner Outbreak expansion continues the mod’s story, adding three new additional side-quests for you to check out alongside some other neat new features. In short, you’re still on your quest to rebuild The Commonwealth, though Chapter 2 expands further on the backstory of the Gunners.

There are new groups to meet, too. The CPD has come together under the banner of pre-war police departments to oppose the growing Gunner threat. It’s up to you, though, to lead the group towards peace and justice or brutality and vengeance. The Nightingales, meanwhile, is a more peaceful sort, bringing with it a knowledge of old medicine and healing arts. The group is neutral and believes in helping everyone, though you can try to sway the Nightingales to take a side.