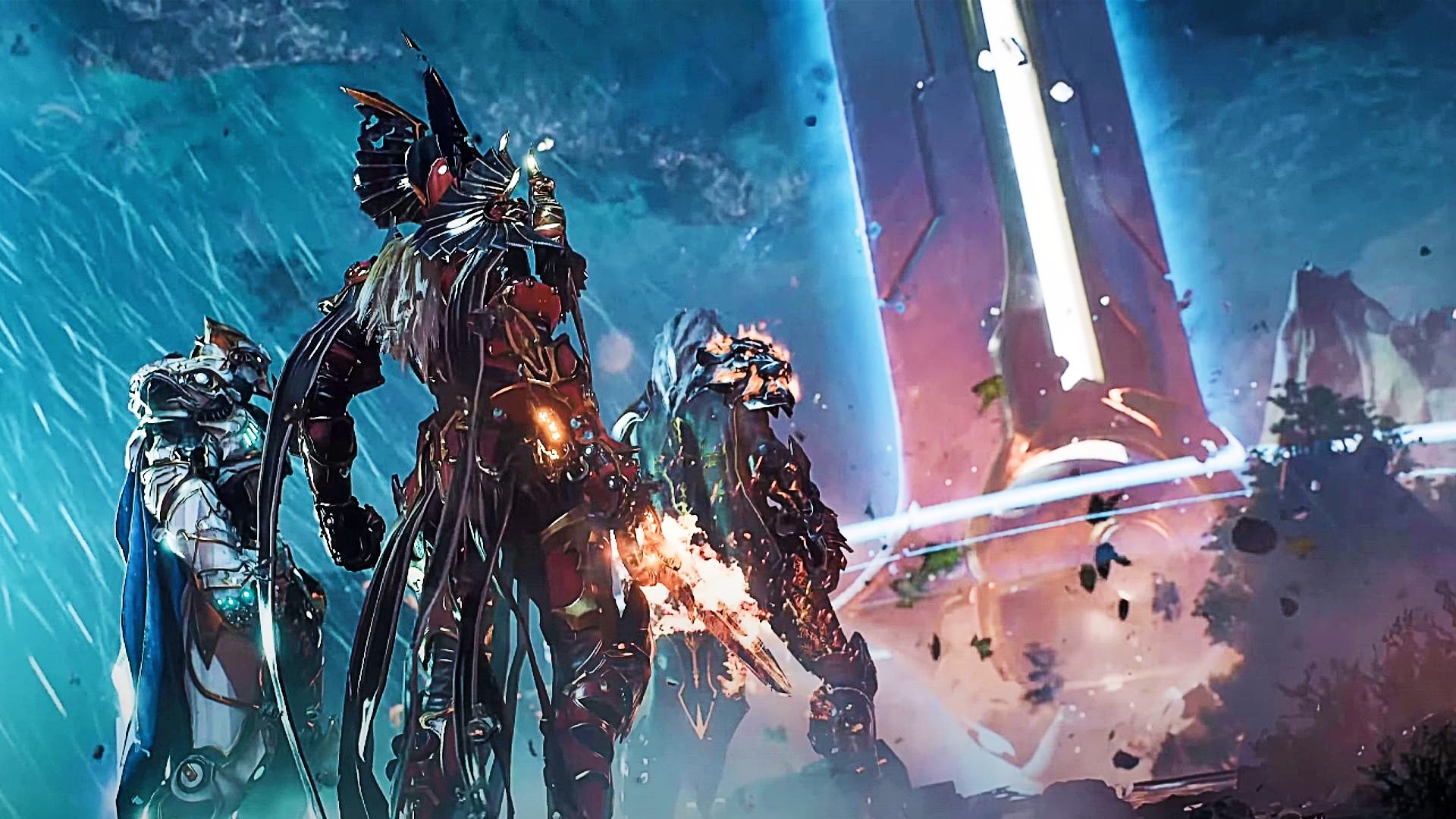 It’s Thursday, and you know what that means – another round of free PC games from the Epic Games Store. This week, you can grab Dead by Daylight and While True: learn(). As ever, Epic has revealed next week’s freebies, too, and one of them is an action-RPG that only came out last year.

You’ll be able to grab the Challenger Edition of Godfall and prison construction and management simulation game Prison Architect from the usual Epic Games Store promotion page on Thursday, December 9 at 8am PST / 11am EST / 4pm GMT. It’ll be there for one full week, at which point it’ll be replaced by another freebie – or freebies, if you’re lucky. As always, you’ll ‘purchase’ the game at a price of zero dollars, and it’ll remain in your library just like any game you might pay money for.

Here’s the Godfall blurb, to give you a taste: “Instantly unleash Godfall’s power! Godfall Challenger Edition immediately unlocks a maximum level Valorplate, spoils you with skill points, and equips you with a spread of deadly weapons. Challenge all three end-game modes Lightbringer, Dreamstones, and the Ascended Tower of Trials. Vanquish your enemies and be rewarded with loot worthy of a true Valorian. Loot and slash in up to 3-player matchmade co-op to show your skill, perfect your build, and smash your enemies.”