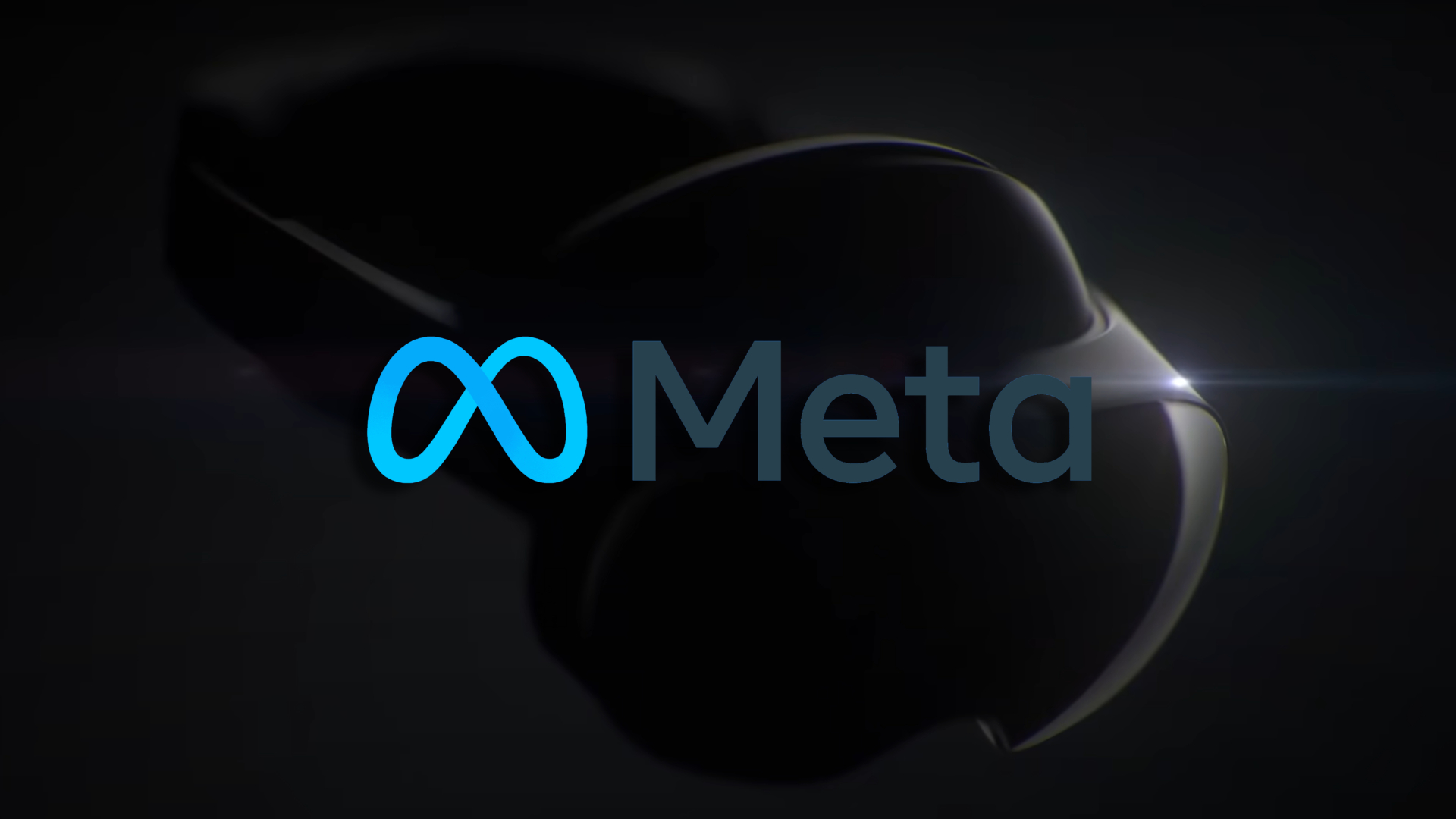 Despite the Oculus Quest 2 setting the bar for the best VR headset extremely high, we can expect even better devices in 2022. Meta (formerly known as Facebook) seems to have big plans for the virtual reality scene, and a new headset codenamed Project Cambria is at the epicentre of its metaverse ambitions.

While we suspect that Project Cambria is the new title for the previously rumoured Oculus Quest Pro, Meta’s keeping the device’s true identity close to its chest. However, it’s widely believed that it’ll offer a high-end mixed reality experience, and will distance itself from the Oculus Quest gaming headsets.

At the company’s debut Meta Connect conference in October 2021, CEO Mark Zuckerberg described Project Cambria as a “completely new advanced and high-end product.” That description is perhaps more fluffy than helpful, but we’ve collated everything we know about the Oculus Quest Pro in an effort to decipher the Meta headset’s price, release date, and specs.

RELATED LINKS: Best VR games, Build yourself a VR-ready PC for $793, How to set up your Oculus Rift