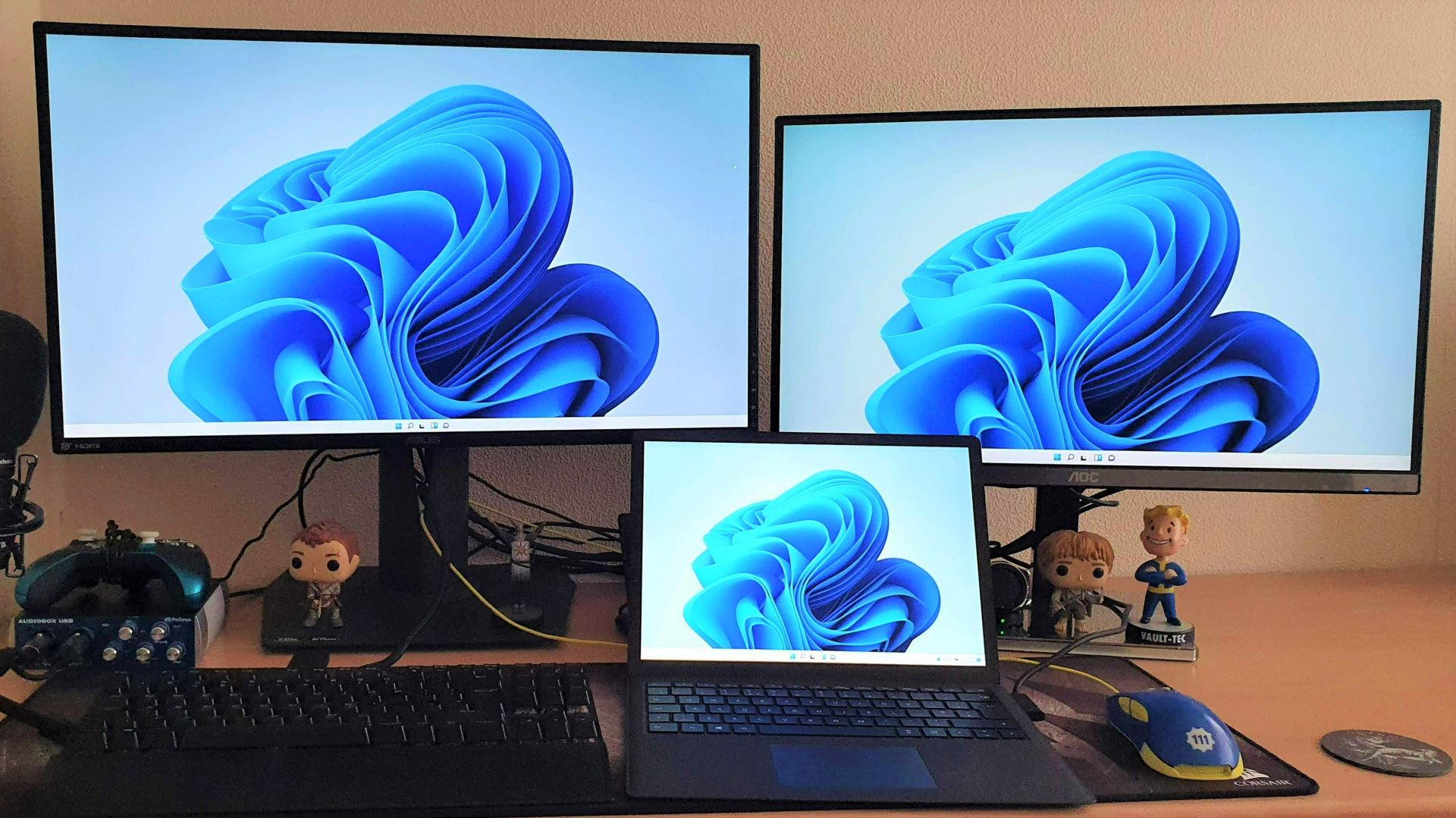 Windows 11 is slowly but surely increasing in popularity among Steam users, but Microsoft still has some kinks to iron out before it’s fully ready for gaming PCs. Several reports on Microsoft’s support forums (via Neowin) show that the operating system is playing havoc with NVMe SSD speeds, as some storage slows to a crawl in comparison to Windows 10. Worse yet, the problem has existed for at least three months, as it was identified on Reddit before Windows 11 launched to the public.

The issue seems to affect people in different ways. Some report that their drive’s random 4K write performance drags its feet by more than half of its rated speed in CrystalDiskMark and AS-SSD benchmarking tools, while the same device on Windows 10 chugs away as intended. In other instances, read speeds are also affected, and there are even lower input/output operations per second (IOPS).

Some of the biggest drops come from PCIe Gen 4 SSDs because of their higher speed ceiling, but that doesn’t mean PCIe Gen 3 are safe from the issue, as both don’t fare well under Windows 11.