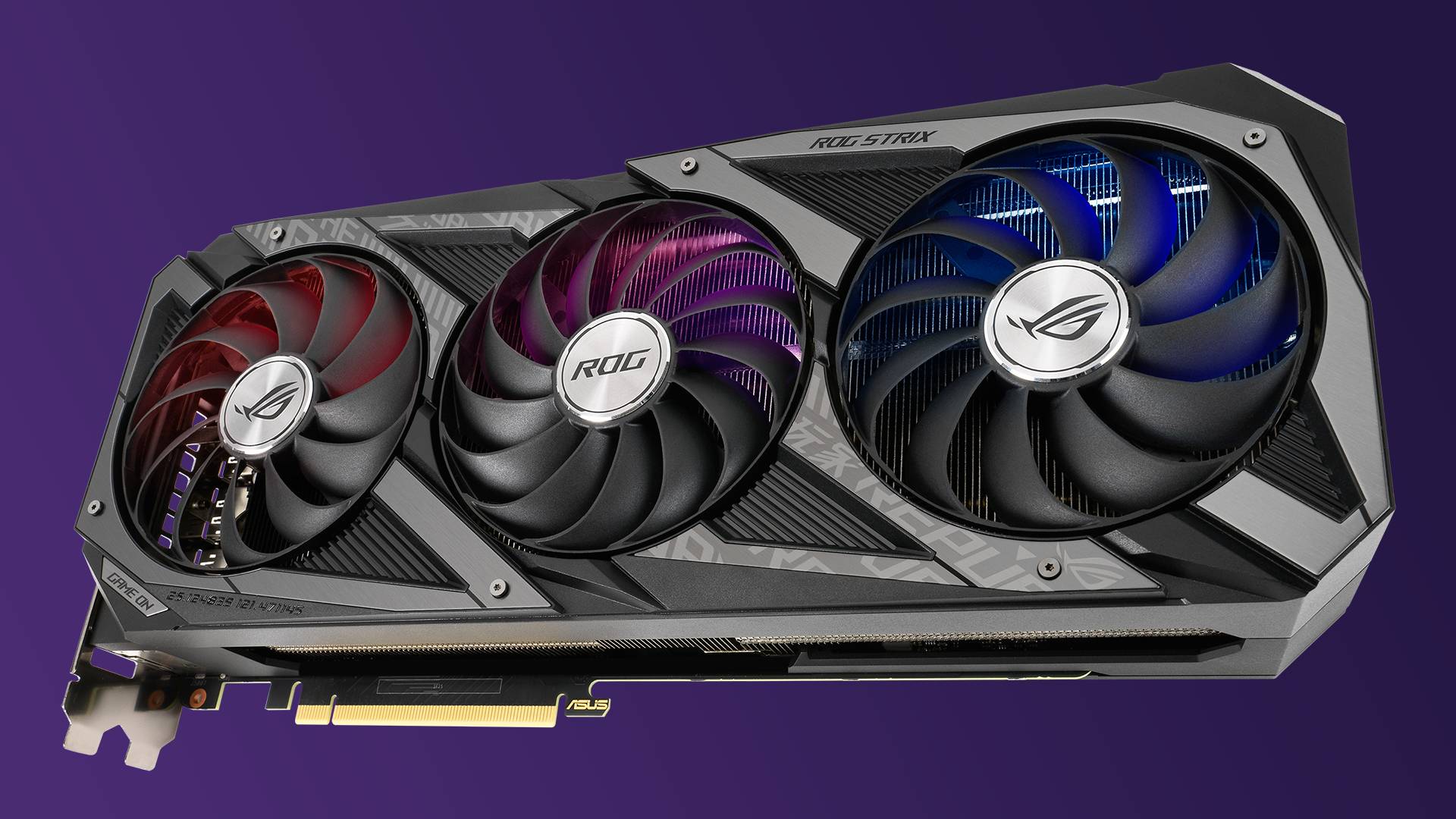 Nvidia ended 2021 as rocky as it started, as insufficient RTX 2060 12GB stock levels somewhat stifled the company’s Turing relaunch. That hasn’t stopped the green team from gearing up for yet another GPU release, though, as the company’s officially confirmed the RTX 3080 12GB as a real thing.

Nvidia has no plans for an RTX 3080 12GB Founder’s Edition release, but various vendors have now announced their own take on the GPU refresh. So far, MSI, Inno3D, and Asus have announced custom models, including overclocked variants boasting 1,890MHz boost clock speed.