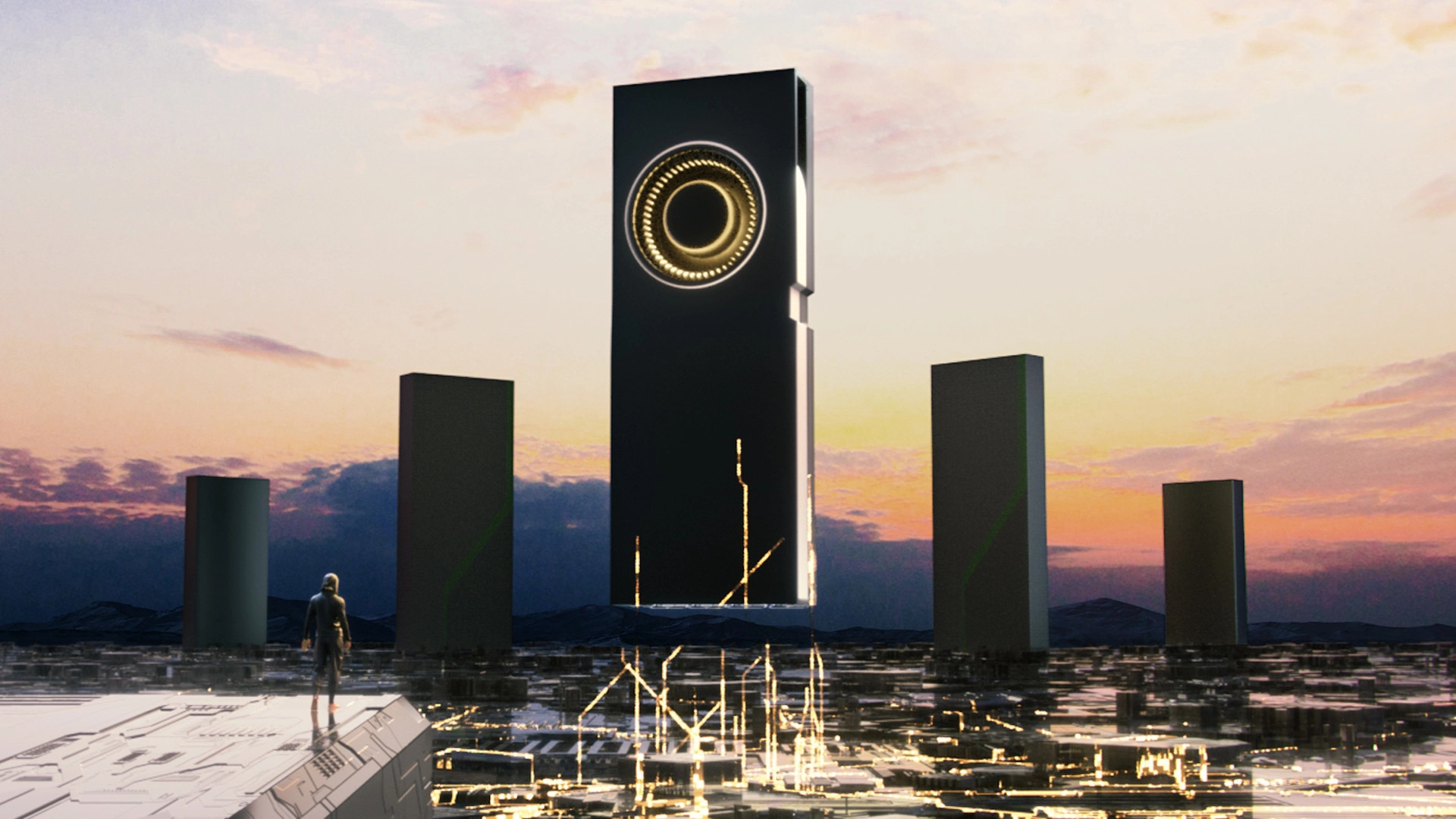 Despite rumours suggesting that Nvidia hopes to release RTX 4000 graphics cards in 2022, the company is also reportedly planning to release three new GeForce RTX 3000 GPUs in January. These three cards are said to be comprised of all new entry-level RTX 3050, a high-end 3090 Ti, as well as a refreshed 3070 Ti with 16GB of VRAM.

According to new information obtained by Videocardz, it looks like the 3070 Ti 16GB will be announced by team green on December 17, and will be on the shelf January 11, 2022. There’s no reveal date for the 3090 Ti yet, but the outlet claims it should be available to buy January 27, 2022.

It’s likely the two aforementioned GPUs will rank among the best graphics cards you can buy, provided their launch doesn’t mirror the recent release of the RTX 2060 12GB. However, Videocardz has also received confirmation that Nvidia will reveal the presumably much cheaper RTX 3050 on January 4, 2022, possibly during the company’s CES press conference, and release on the same day as the 3090 Ti.