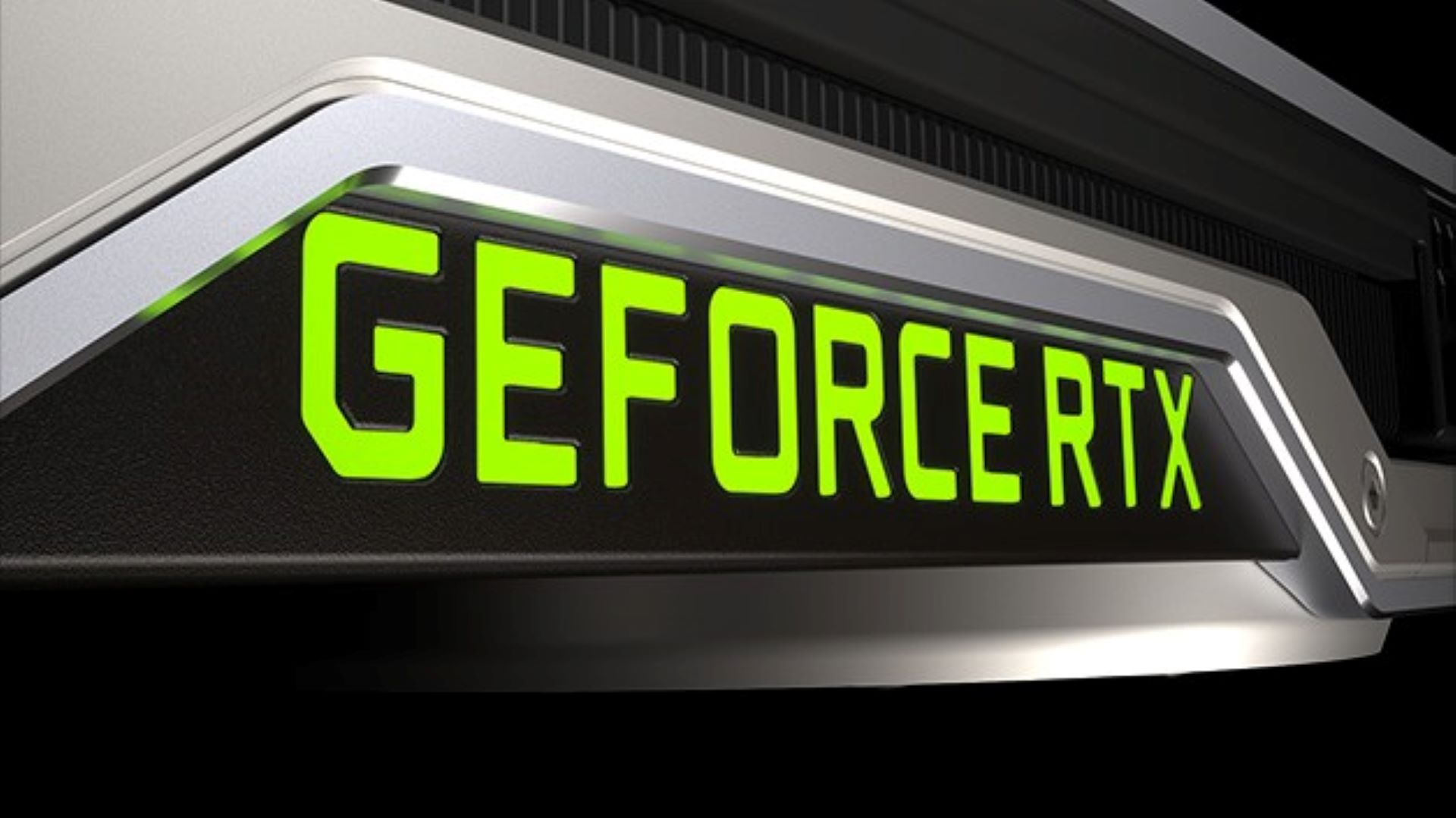 It’s getting hard to keep track of Nvidia’s RTX 3000 lineup, regardless of whether we’re talking about the company’s best graphics cards or budget options. However, it seems like Nvidia is planning to add not one but two GPUs to its product stack. According to hardware leaker Kopite7Kimi, there will be two versions of the RTX 3050 with a few key differences.

A card with 8GB of VRAM and another with 4GB could be in the works (for some reason), harking back to the GTX 1060 6GB and 3GB. Given that this GPU will likely target the low-end of the market, it’s surprising that Nvidia isn’t simply releasing the 4GB version, as that’s plenty of VRAM for 1080p gaming.

The other key differences between these RTX 3050 graphics cards relates to their GPU model and CUDA core count. The 8GB version will supposedly use a GA6-150 chip and pack 2,560 CUDA cores, while the 4GB uses a slightly cut down GA106-140 with 2,304 CUDA cores. Unfortunately, It’s impossible to say what impact these differences will have on gaming performance until we can get our hands on the two RTX 3050s.