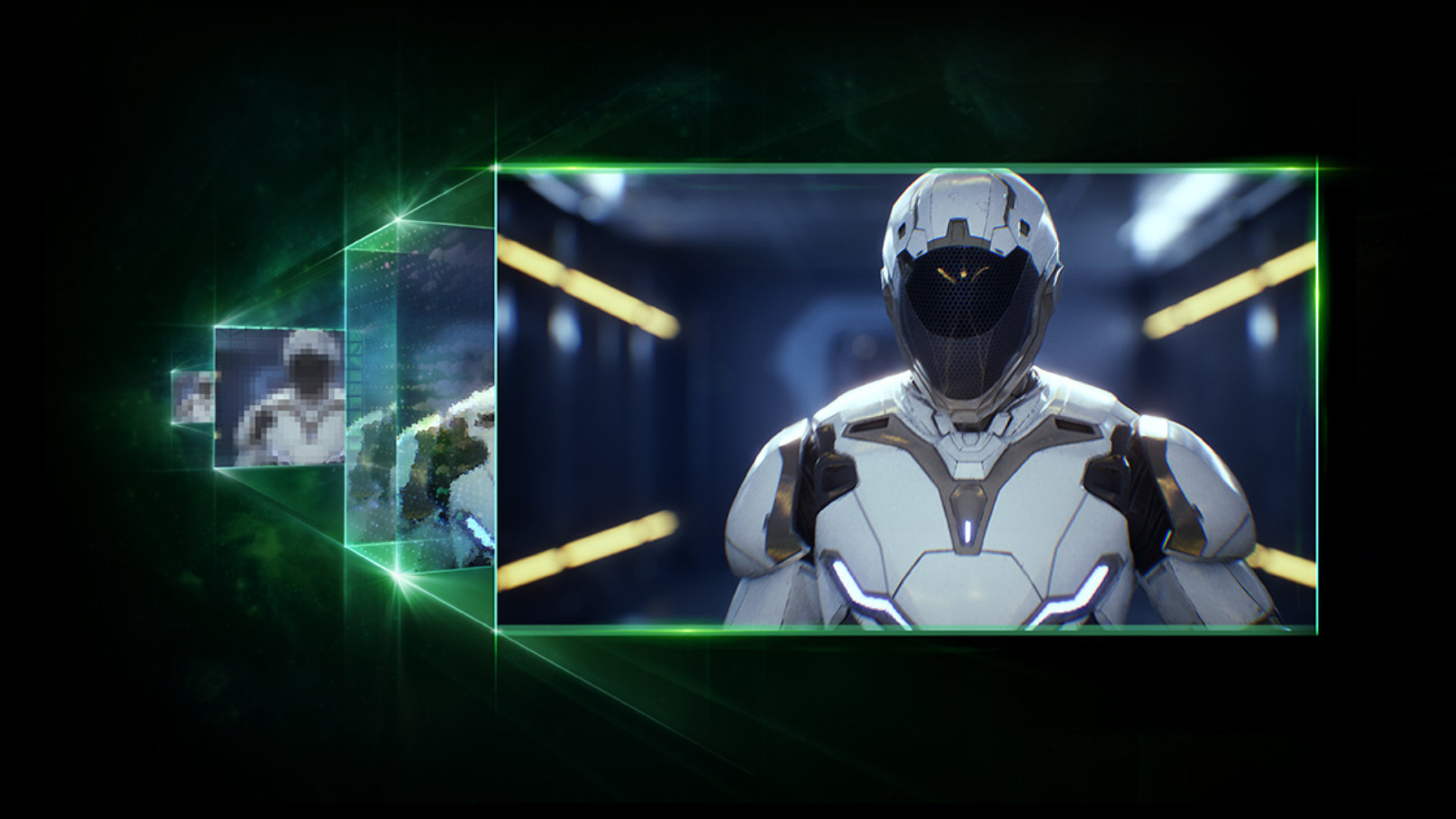 PC gaming has always been about customisability, allowing you to change your game’s settings based on your hardware to walk the fine line between resolution and frame rate. Nvidia’s deep learning super sampling (DLSS) is a video rendering technique that’s designed to help you boost fps without sacrificing too much of your visual quality.

DLSS works by rendering the game at a lower resolution to reduce the stress placed on your GPU, before rebuilding the image back up to your chosen native resolution through artificial intelligence (AI). There are only two catches to the feature: it isn’t supported by every game, and, unlike AMD’s new FidelityFX Super Resolution (FSR) and other forms of anti-aliasing, it’s a hardware solution that requires an RTX graphics card in order to run.

While Nvidia Reflex goes a long way to give you the competitive edge in FPS games, DLSS is debatably the most innovative feature Nvidia has released in recent years. It was originally created to make ray tracing more accessible by reducing the performance hit that comes with it, but has since crafted its own identity as of DLSS 2.0, independently appearing in games.