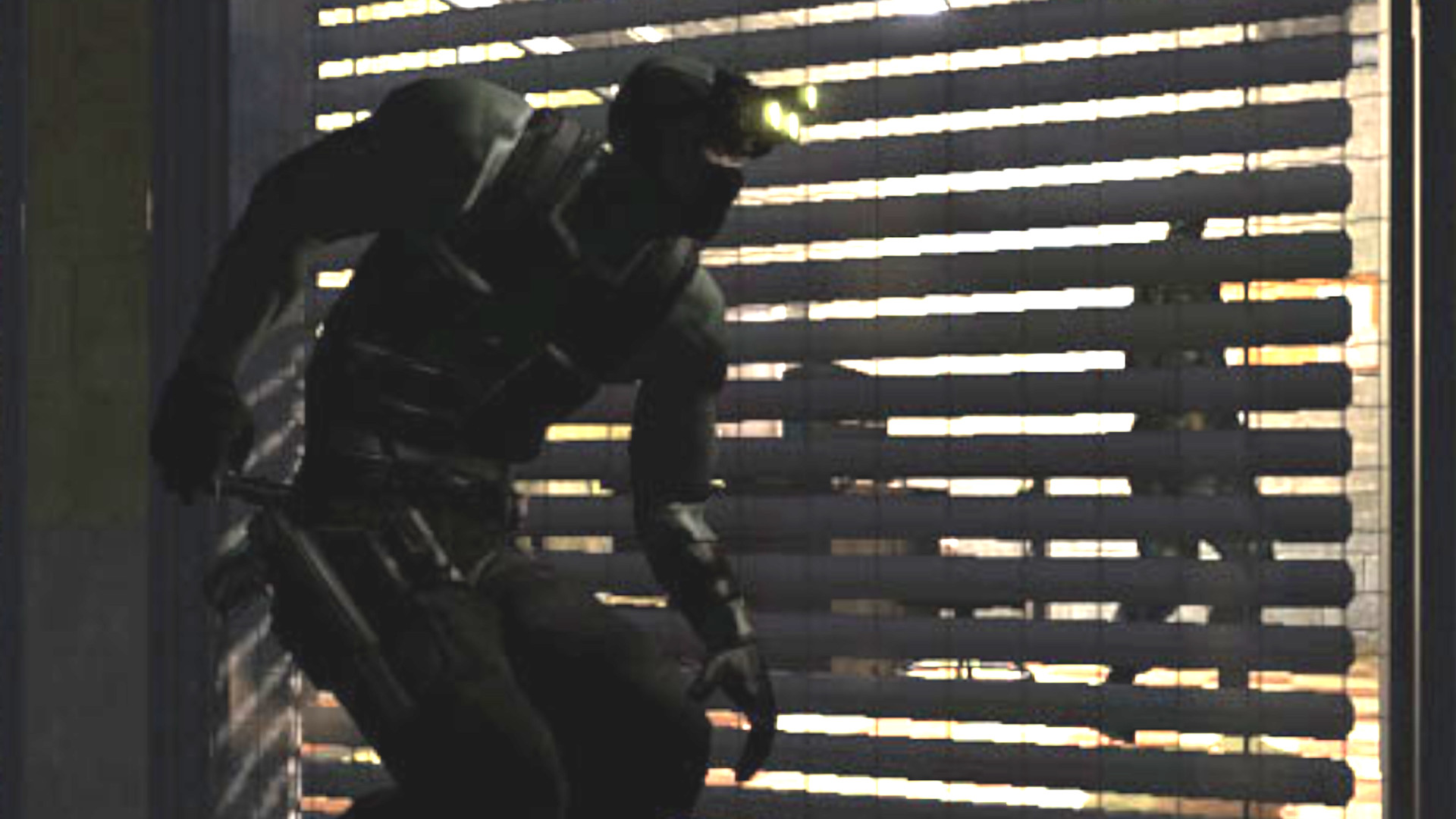 Ubisoft has finally announced Splinter Cell …Chaos Theory, the series’ most beloved classic entry, is free for a limited time. The offer is exclusively on PC and comes in promotion of Ubisoft’s Black Friday sale, which is now underway. The promotion only lasts until Black Friday, so if you’ve been missing Sam Fisher, you might want to get on that.

You can head to the giveaway site to grab Splinter Cell: Chaos Theory from now until November 25 at 6am PST / 9am EST / 2pm GMT. The game redeems on Ubisoft Connect – which, if you’ve been out of the loop for the past year, is the rebranded Uplay launcher. Once you’ve redeemed it, it’ll remain in your library forever, just as with any game you’d actually purchased.

Chaos Theory originally launched in 2005 across PC, PlayStation 2, GameCube, and Xbox. It’s largely regarded as the peak of the series, as the games that followed simply emulated its successes (as in Double Agent) or went in new and divisive directions (as in Conviction and Blacklist).