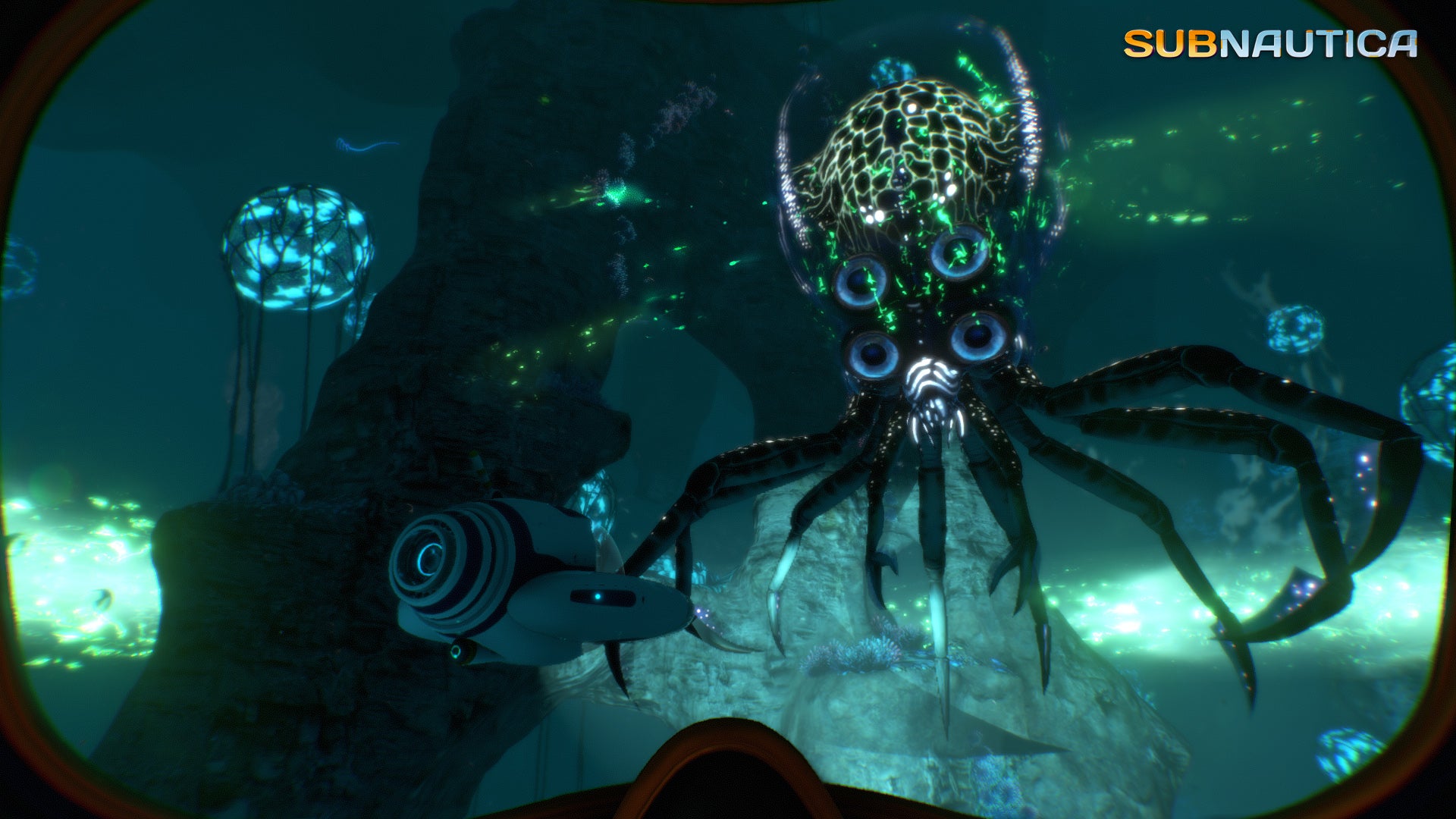 Nintendo’s Indie World recently put out a video summing up the best-selling indie games for 2021 (thanks Kotaku), and it’s got some real gems in it. Though we don’t know ranking for sure, the video featured both familiar faces and new challengers.

The complete list in order of appearance is as follows:

Some of these games aren’t surprises. Tetris Effect, Spelunky 2, and Subnautica are just some of the more recognizable names. But appearing alongside them are newer IP like Unpacking, Ender Lilies, and Eastward, all games that have reviewed really well but were unproven entities sales-wise until now.