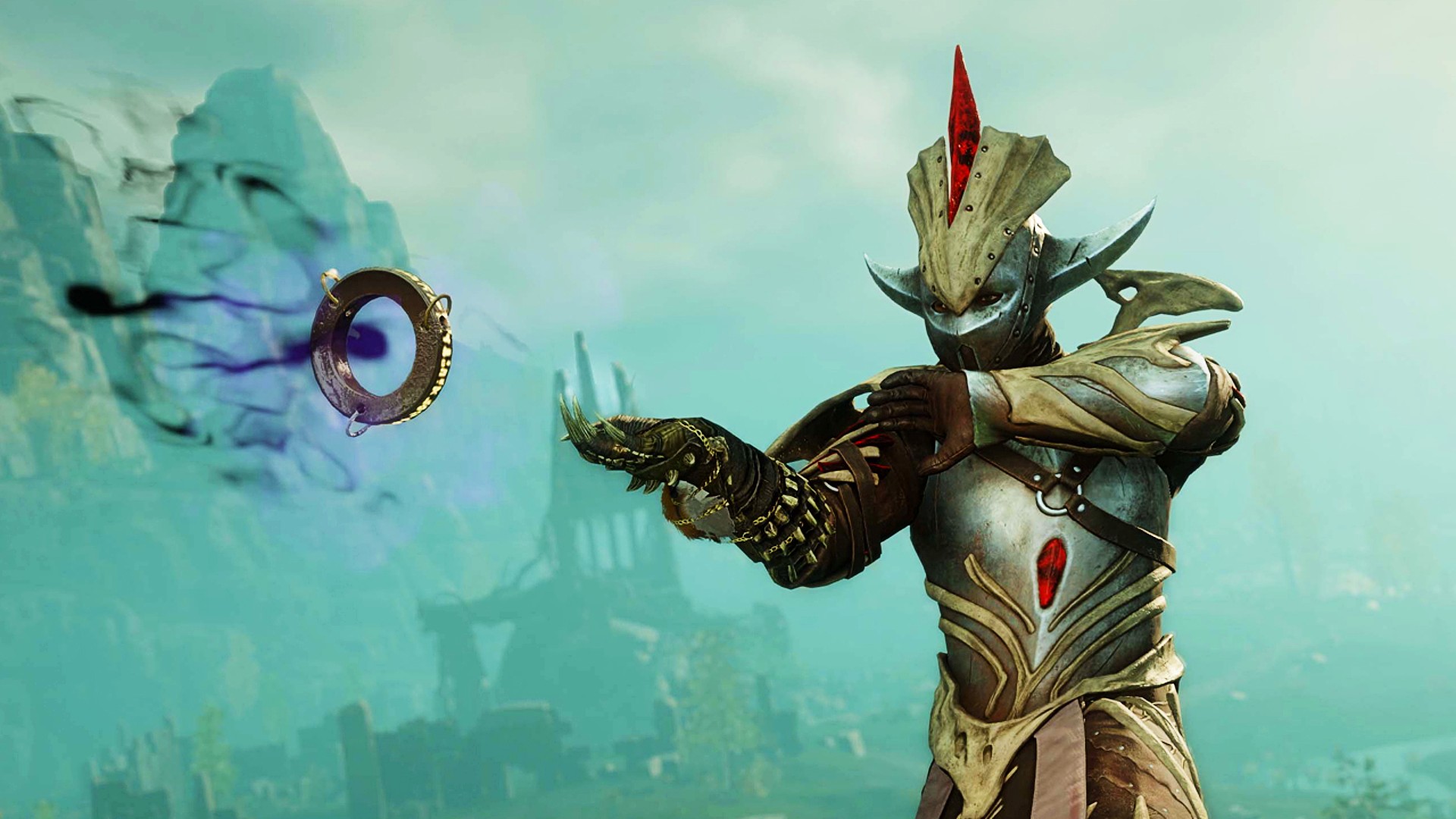 Earlier this week, New World developer Amazon Games announced that it would be deploying a “one-time reset of the faction change cooldown for everyone” to help alleviate some faction imbalance and address hiccups with players “in a bad state with their faction reset timer” as part of a wider rollout of server merges. Now, the studio has set update 1.2.1 live, which brings this reset among a handful of other adjustments and fixes.

“To enable a level playing field for players, we reset the faction cooldown time for all players,” the devs explain in the patch notes for today’s update, which also clarify the duration of the cooldown timer when players have chosen or changed their faction going forward, which will “be set to 60 days”. In their initial post earlier this week, the devs said that they’re “hopeful the reset will allow sets with lower populations post-merge to use game modes such as war and PVP while we work toward a better solution for how to get them to a more populated world”.

Elsewhere, the handful of changes introduced in today’s update look to address issues that have cropped up following the MMORPG’s hefty December update.