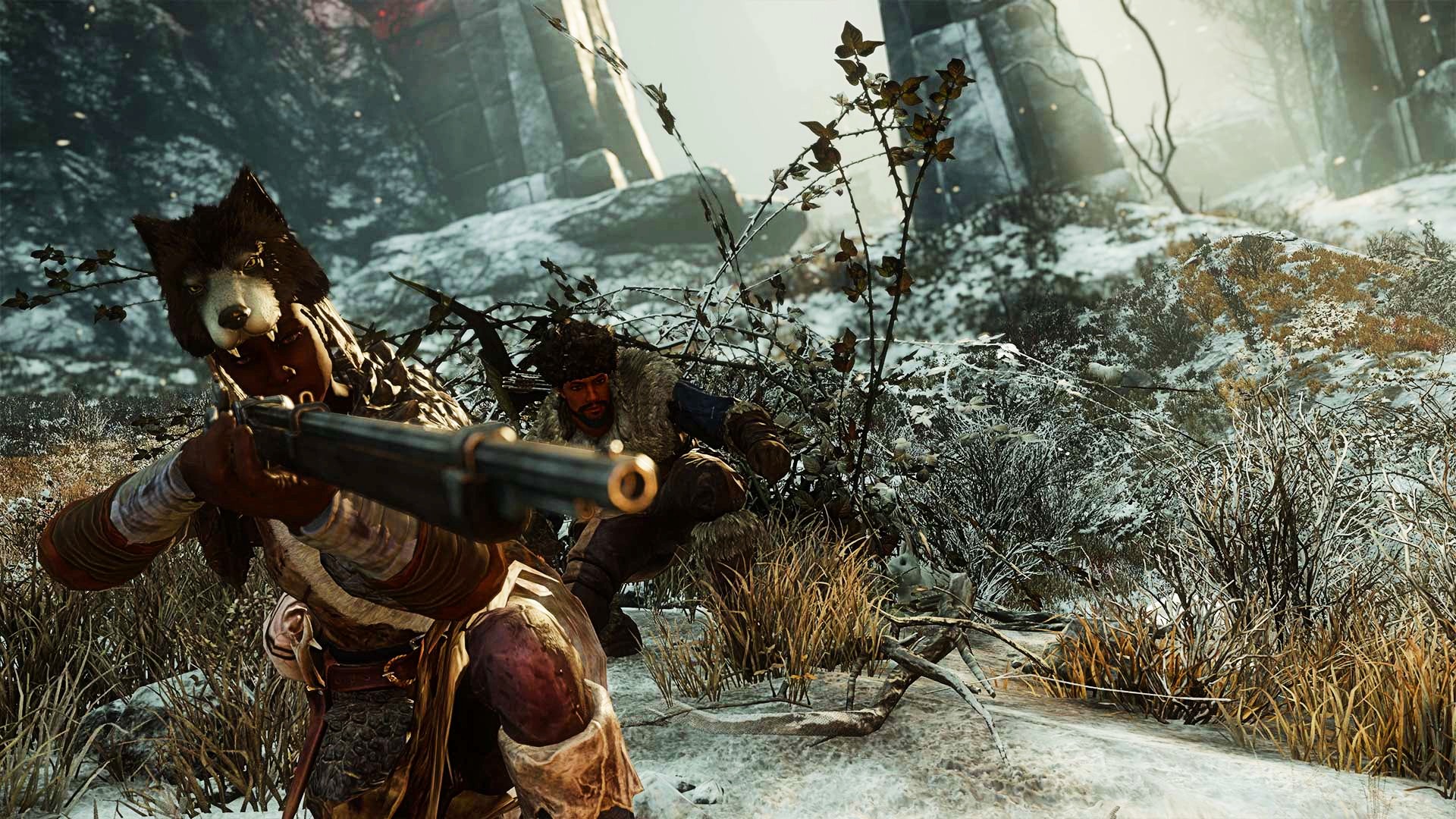 New World is no stranger to bugs or exploits. Since Amazon Games released the MMO in September, the economy has been temporarily switched off a few times and various nefarious war time tactics – read: glitches – have been employed by players. While Amazon Games has balanced bug fixes with new content thus far, the big Into the Void update has led to unwanted consequences, so we’ve got another patch to steady the ship.

Amazon Games has fixed an issue that was causing many motes to drop from elemental enemies. The team has also removed elemental motes as rewards from gathering elemental creatures and has reduced the number of other resources you get from them to better align things with their number and how frequently they spawn.

“The original intention with these creatures was to make them challenging and infrequent encounters in the world,” the team explains in a blog post. “The way we used them in practice resulted in them becoming less dangerous and more frequent, which caused an imbalance with the amount of resources they provided, compared to the primary sources such as elemental plants and stones.”