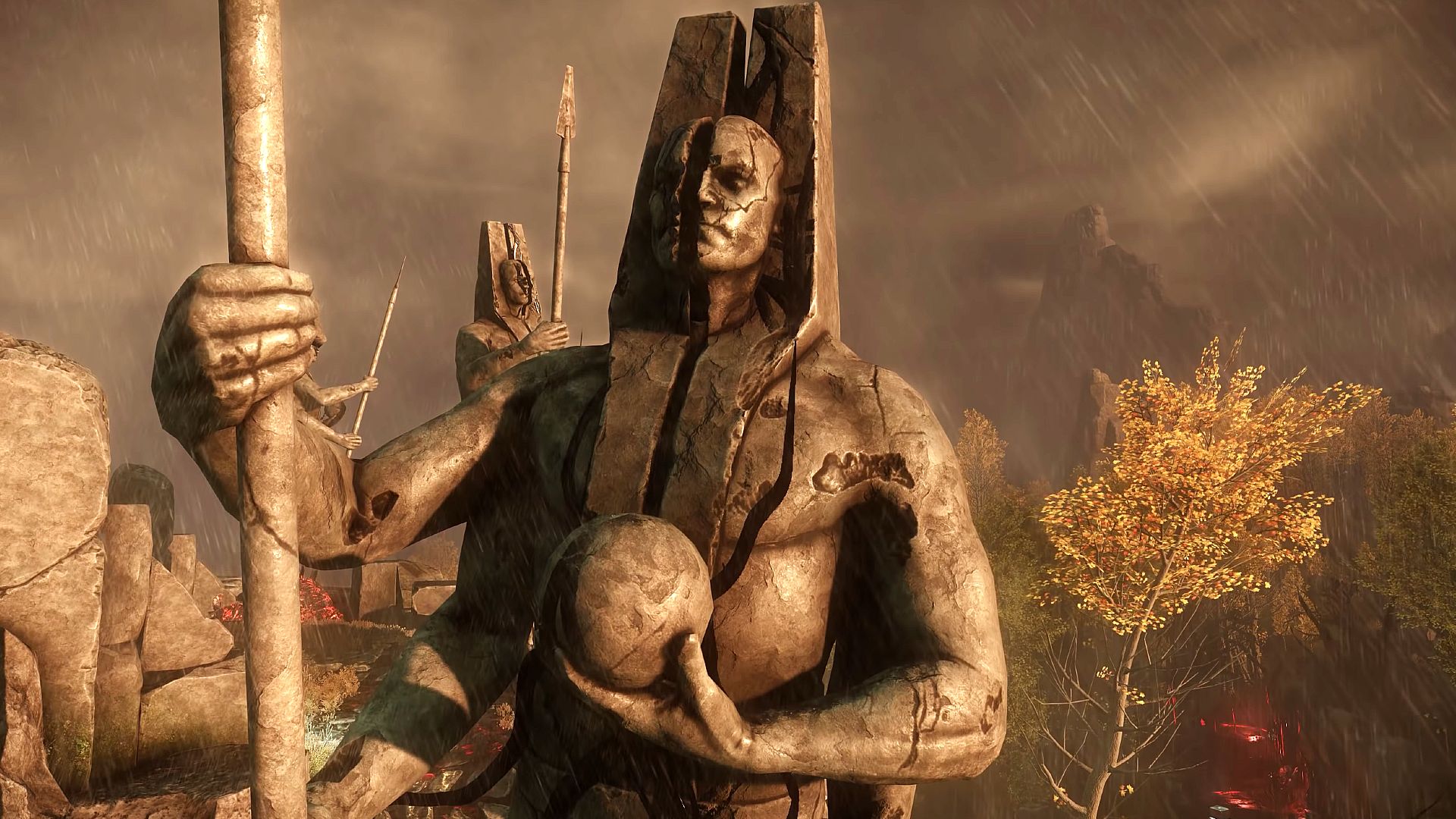 A recently discovered bug in Amazon Games’ new MMORPG New World has led to the developers disabling world transfers for the time being. The studio says the “recently discovered issue” has been “exacerbated” by the transfer feature, which will be re-enabled once a fix is deployed.

New World community manager Luxendra posted a brief message in the New World forums that alerted New World players to the fact that world transfers had been temporarily disabled due to the bug. “This only affects players that have an existing server transfer token,” Luxendra wrote. “We will provide an update once we have re-enabled the feature.”

Luxendra doesn’t provide any specifics about the issue at fault, only that the world transfer feature somehow makes it worse. New World conducted a big server merge December 20-21, combining players on many of its less-played worlds. You can see the updated list of servers, with both the new live server and the servers that merged into them, in our handy dandy New World server merge guide.