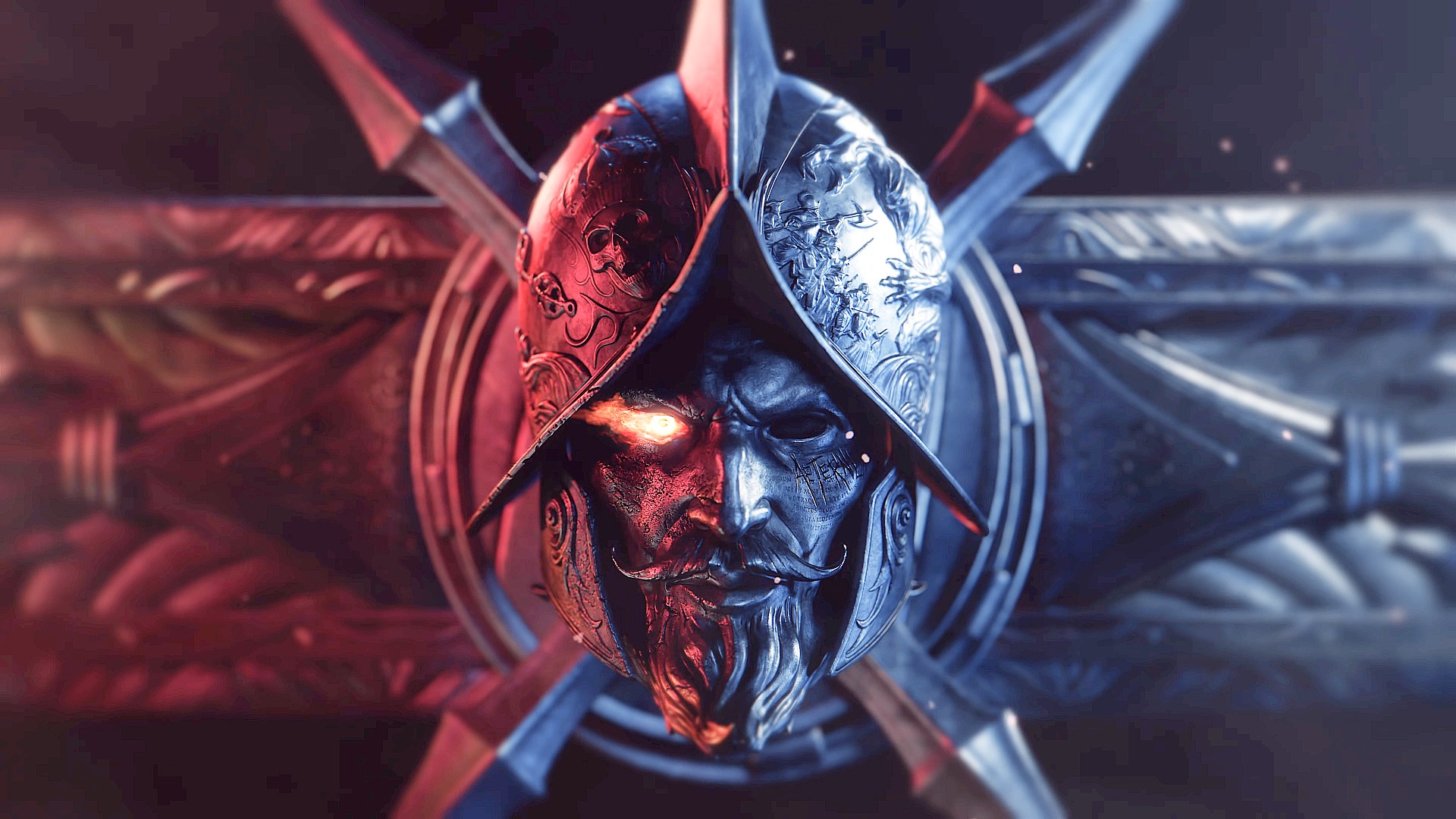 Looking for the New World server list? There are a great deal of New World servers available for North America East, North America West, Central Europe, Australia, and South America. Some of these servers have suggested languages, but otherwise they have no further focus – PvP, roleplay, or otherwise – so it can be a little confusing figuring out where to make your character.

If you’re on the lookout for New World streamer servers, there are a fair few substantial communities that have pledged their allegiance to particular servers. This fact may be important for you to consider when deciding on a New World server, as these servers could be imbalanced when it comes to New World PvP if thousands of people choose the same New World faction as their streamer of choice. You can check which servers contain major streamers at the Streamers on New World fansite.

New World reached a peak player count of over 700,000 on launch day, and many players faced substantial New World server queue times. Amazon added several new servers since launch in response, and implemented a server transfer system. Following a decline in active player numbers, several New World servers have been merged together in order to keep . You can find up to date information on maintenance and downtime on the official server status page. Here are all the New World servers available, and how to find which New World servers merged.