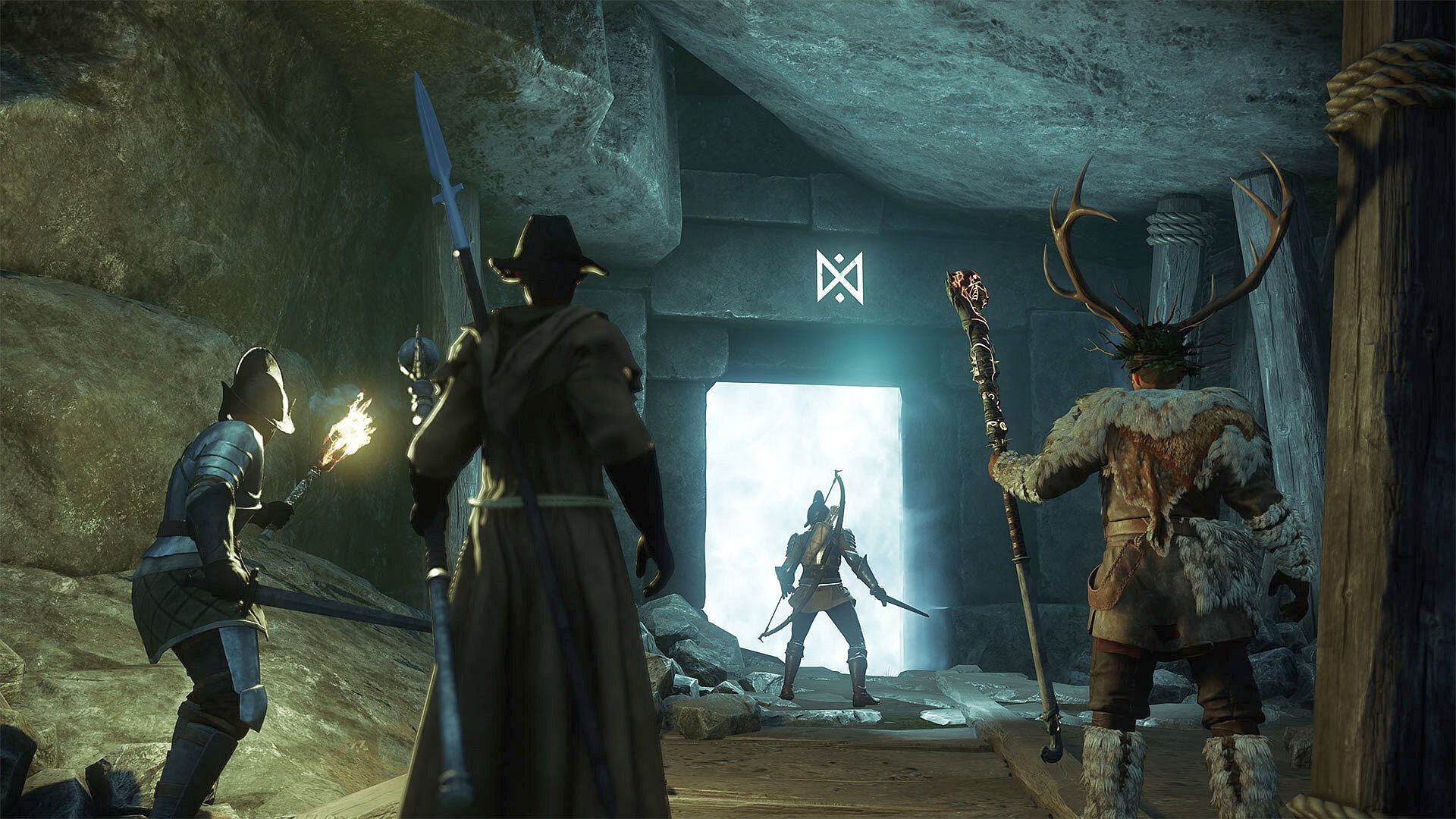 It’s a new year, which means new things are coming to New World. The team at Amazon Games has re-opened the MMORPG’s Public Testing Realm (PTR) to give players a window to playtest a bunch of new features and content before they head to live servers. Among the offerings is a new feature called ‘Expedition Mutators’, which is designed to add some fresh spice and variety to endgame combat.

“Mutators change the familiar by augmenting ‘normal’ and ‘named’ enemies found within Expeditions, changing the way encounters play out and what strategies players should consider before battle,” the devs explain in a blog post. It’s not just combat conditions that’ll get a shake-up, though – rewards will also change, with “new bespoke gear and resources” to nab.

The way this system will work is by rotating through a “unique combination of Expeditions and Mutations each week”, and there’ll be ten difficulty levels per Expedition Mutation. The idea is to work your way up the ladder in pursuit of the maximum difficulty level, with higher difficulties designed to be “extremely difficult” – and therefore laden with the best loot.