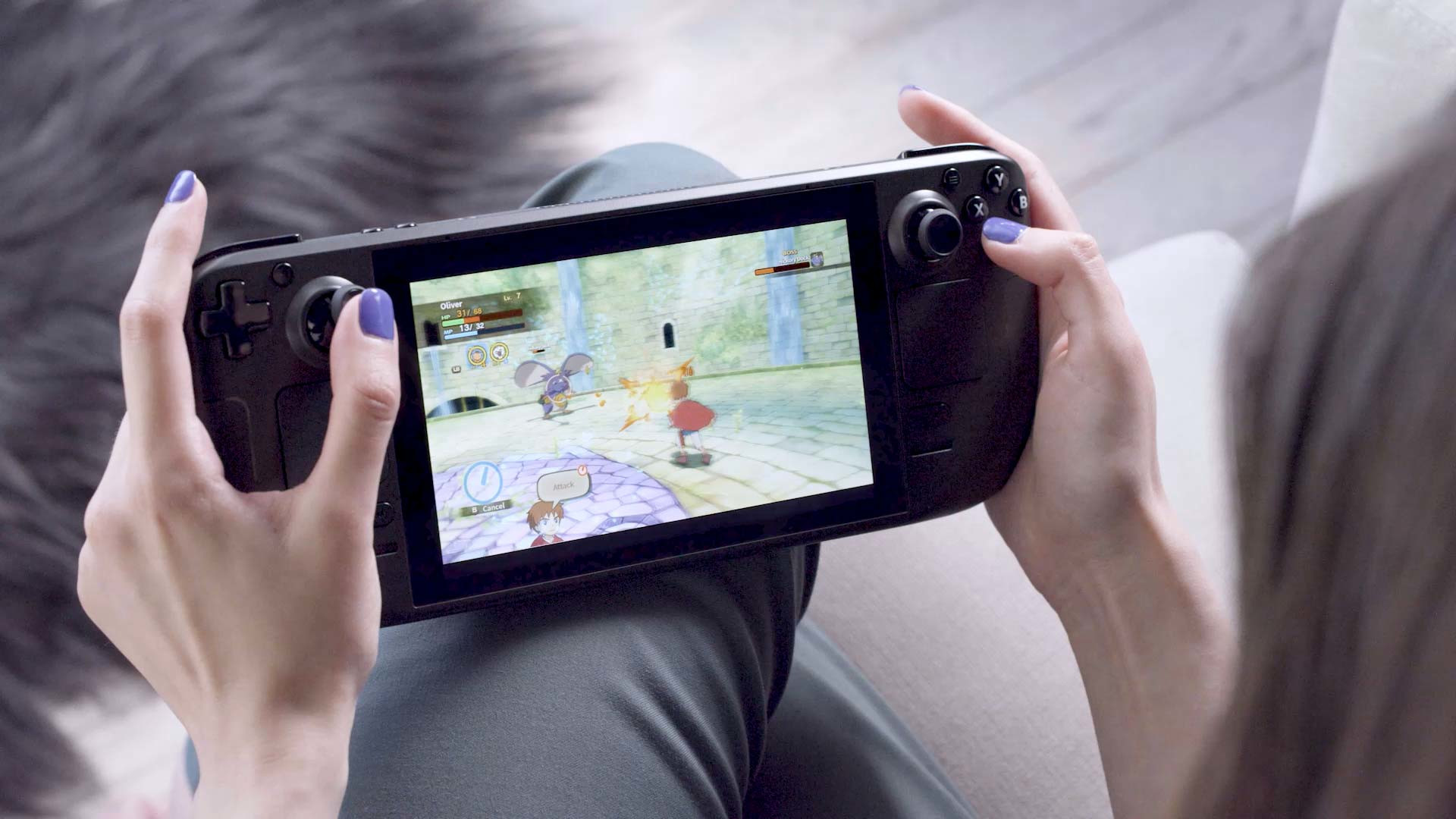 If there’s one positive we can glean from Valve’s decision to delay the Steam Deck, it’s that the company now has some extra time to polish its handheld gaming PC good and proper. In fact, this newfound extra time has already helped improve Proton compatibility with Steam’s top games, which has just hit a new milestone.

According to analysis conducted by the ProtonDB community, 80% of Steam’s top 100 games now run perfectly on Proton after a few tweaks. However, there’s still plenty of work to be done before we can expect a flawless experience using the Steam Deck, with just 35% of the top 100 either running flawlessly or natively on Linux.

Compatibility could quickly rise to 88% if developers were to patch their games with Proton compatible versions of Easy Anti-Cheat or BattlEye services, which are currently leaving games like Destiny 2 and New World unplayable. That said, because the affected games currently can’t launch using Proton, there’s no way of knowing whether other issues accompany those related to anti-cheat measures.