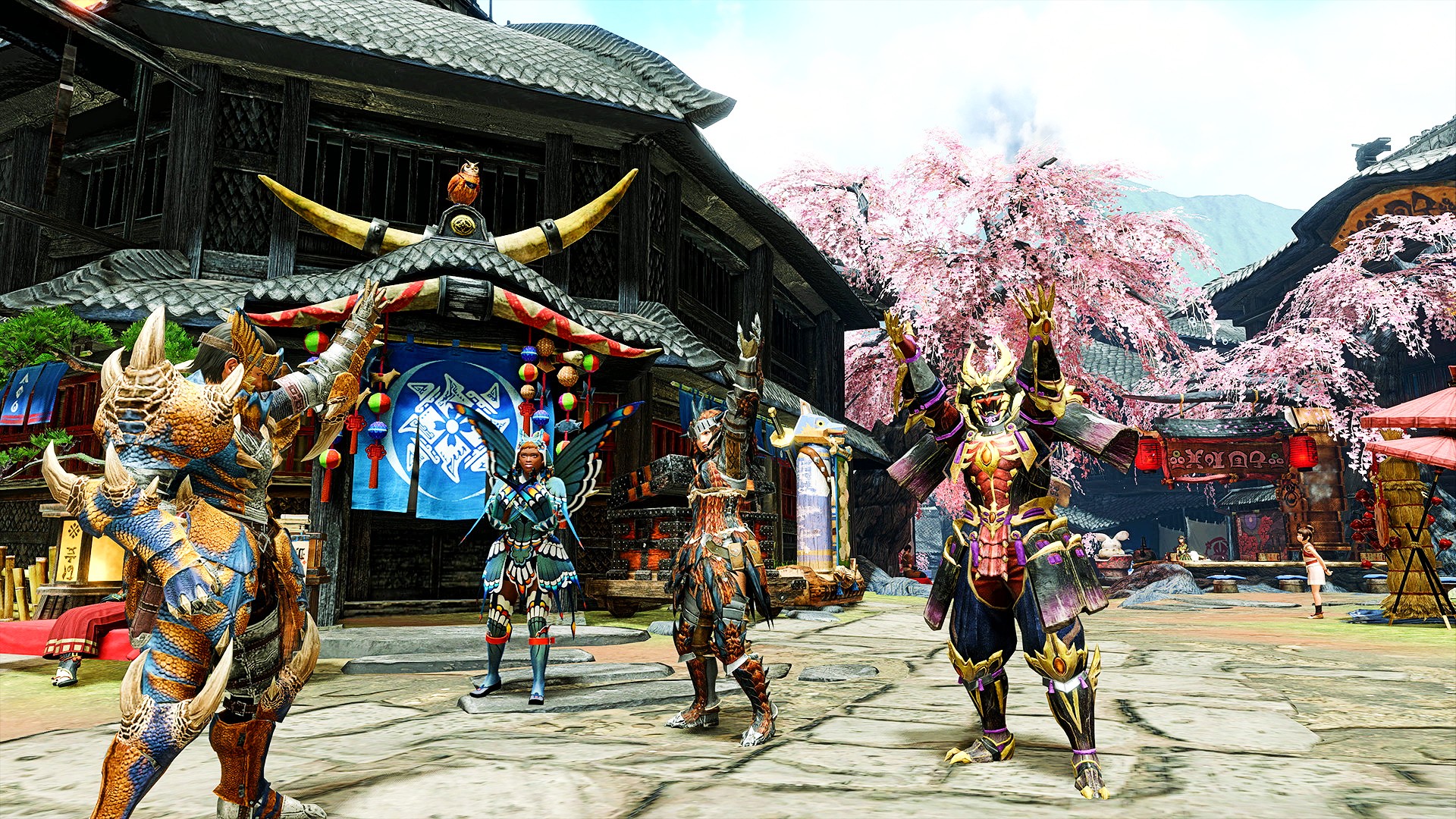 Monster Hunter Rise will finally come to our home platform this week, following its release on the Nintendo Switch back in March 2021. Ahead of its imminent debut on PC, reviews have been pouring in, giving us an idea of whether it’s worth your hard-earned pennies – and it seems the answer so far is a resounding ‘yes’.

In this orange site right here’s Monster Hunter Rise PC review, Dave scores Capcom’s beastie capturing game a hearty nine out of ten. Calling it a “fantastic game, both for newcomers to the series and hardened veterans seeking new and exciting challenges”, the review notes the game’s “beautifully realised setting and some genuinely innovative combat additions”, which make it fun from beginning to end. “If you haven’t played a Monster Hunter game yet, this is the best one to start with,” it adds.

Reviews elsewhere feel similarly, with Monster Hunter Rise’s PC version currently sitting at a score of 88 on review aggregate site Metacritic. Many scored reviews put it between the 80 and 90-out-of a-hundred mark, though one or two place it even higher. So, safe to say, it’s been a bit of a hit with reviewers so far.