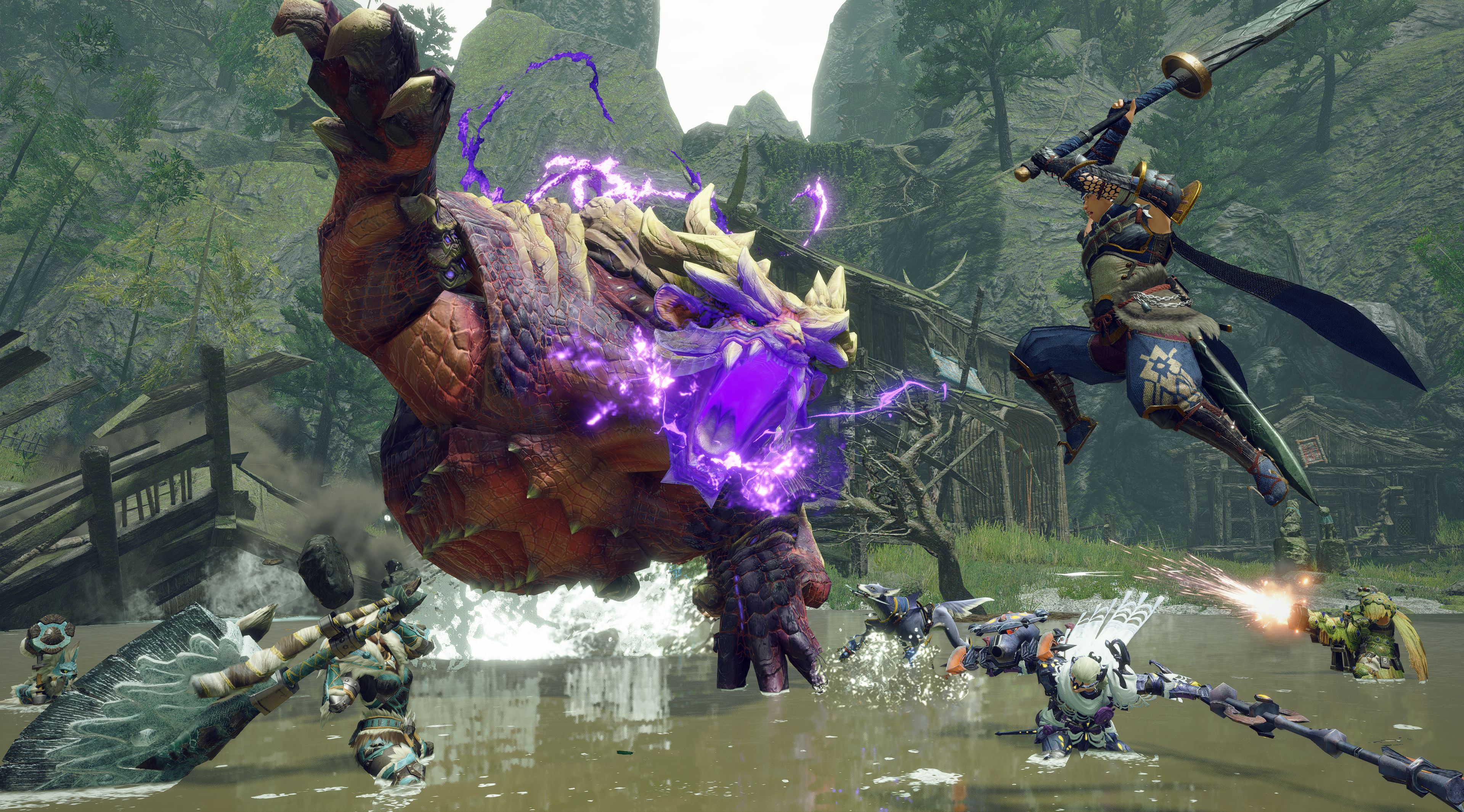 Monster Hunter Rise is one of the best games in the series. We knew that much from the title’s Nintendo Switch launch back in 2021. It may lack some of the depth and breadth of Monster Hunter World, but this more stylized, easier-to-understand follow-up to the game that broke these games into the mainstream is still a fantastic evolution for the series, and absolutely worth your time on PC, too.

For what it’s worth, I’ve already spent over 100 hours in Monster Hunter Rise on the Nintendo Switch. Playing with a Pro Controller (naturally) and often docked to my TV, the Switch version of the game was good… but the PC version is great.

The PC version of the game scratches all the itches the Switch version did – fluid, responsive combat; a compelling gameplay loop; some really well-realised set pieces; a wonderful roster of monsters – but does it all with so much more technial proficiency, it’s making it real hard to go back to the Switch version (where my fully kitted-out Hunter lives with all their lovely trophies).