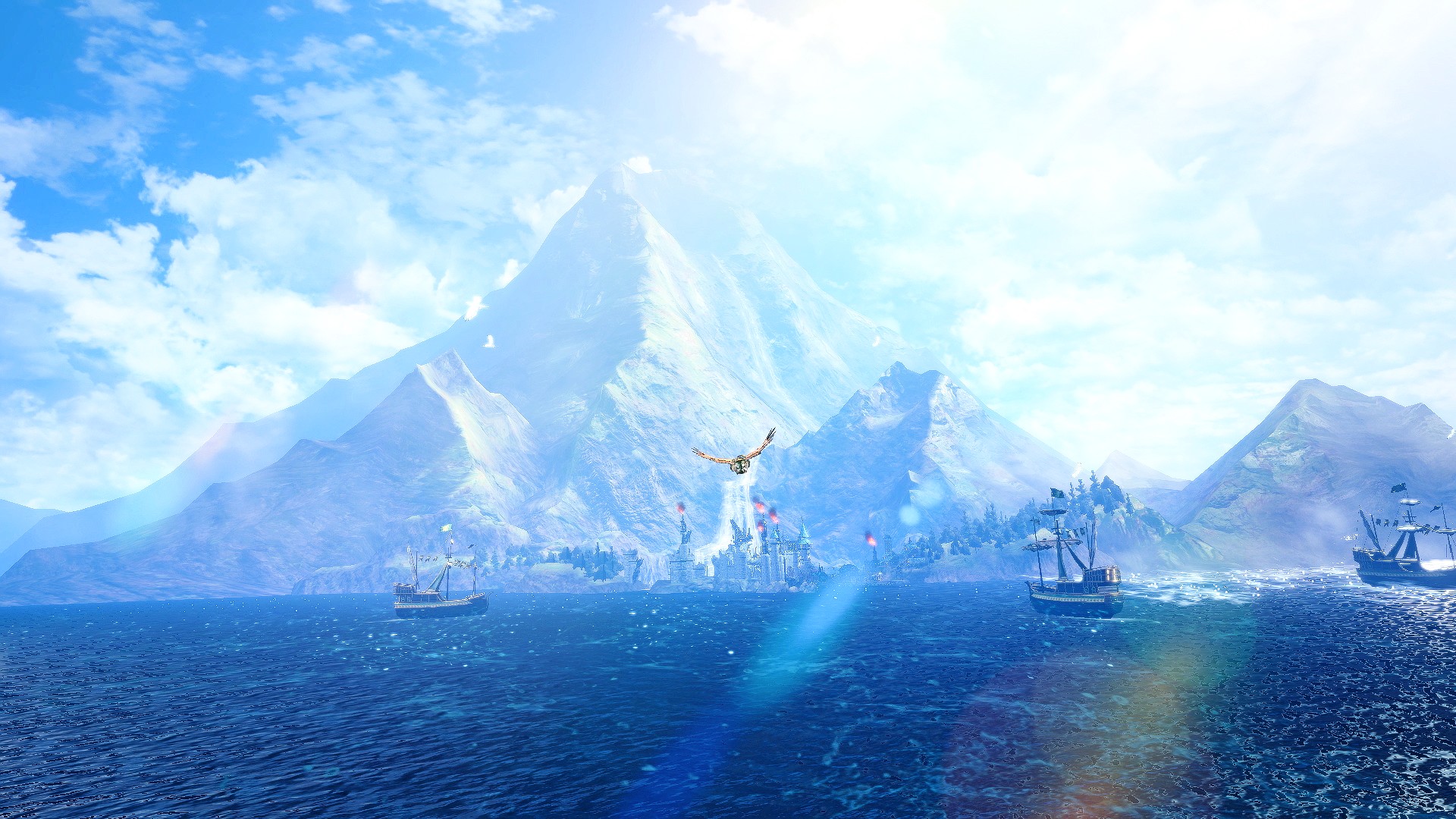 While Monster Hunter Rise isn’t coming to PC until January 22, 2022, we are getting the Sunbreak expansion at the same time as the Nintendo Switch folk to bring some parity to the platform release schedule. The content timeline has been a tad confusing to follow so far, so it’s certainly appreciated.

We’ve only got the odd tease and trailer so far, but it looks like something more substantial is on the horizon. Developer Capcom has taken to Twitter to tell fans to “stay tuned” for more Sunbreak news when spring rolls around next year, which won’t be long before the planned summer 2022 release window. Director Yoshitake Suzuki also tweets that the team is “gearing up to share some great reveals”, so look forward to that.

“The entire development team is truly grateful for all the warm comments we’ve received since the announcement of Monster Hunter Rise Sunbreak”, says Suzuki. “We’re gearing up to share some great reveals with everyone next Spring. Stay tuned!”