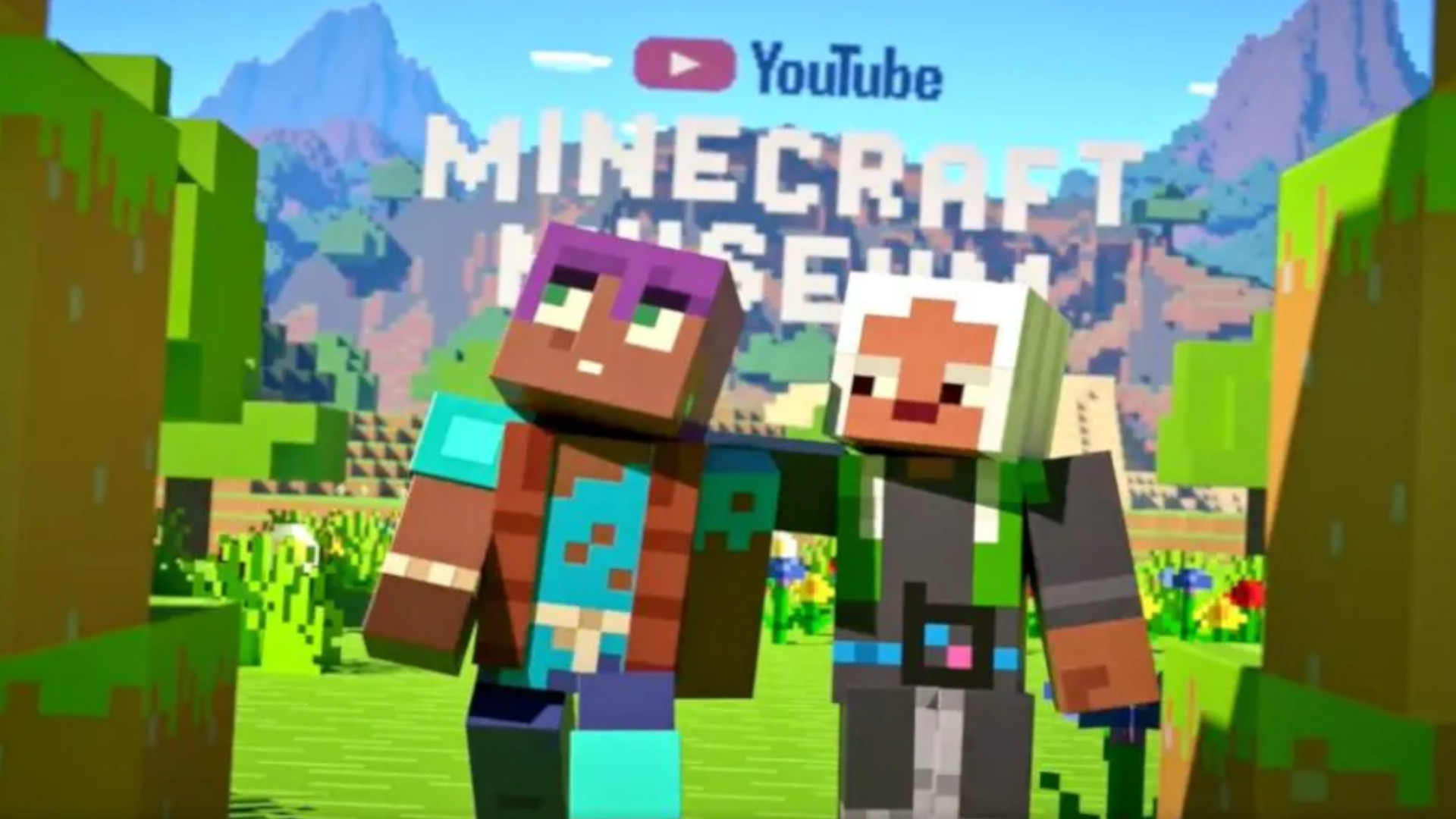 The numbers themselves are neat and all, but the fun bit is the special stat site YouTube put together to commemorate the milestone (and enjoy a little co-marketing with Microsoft, of course). Minecraft has actually gotten exponentially bigger over the years, and the graphs balloon after about 2020.

Minecraft reached 500 billion views late in 2018. By the start of 2019, it had reached 554.3 billion. So the other half of those trillion views have come in within just a fraction of Minecraft’s overall lifespan. If Minecraft’s life ever runs out, it certainly seems like it won’t be any time soon.