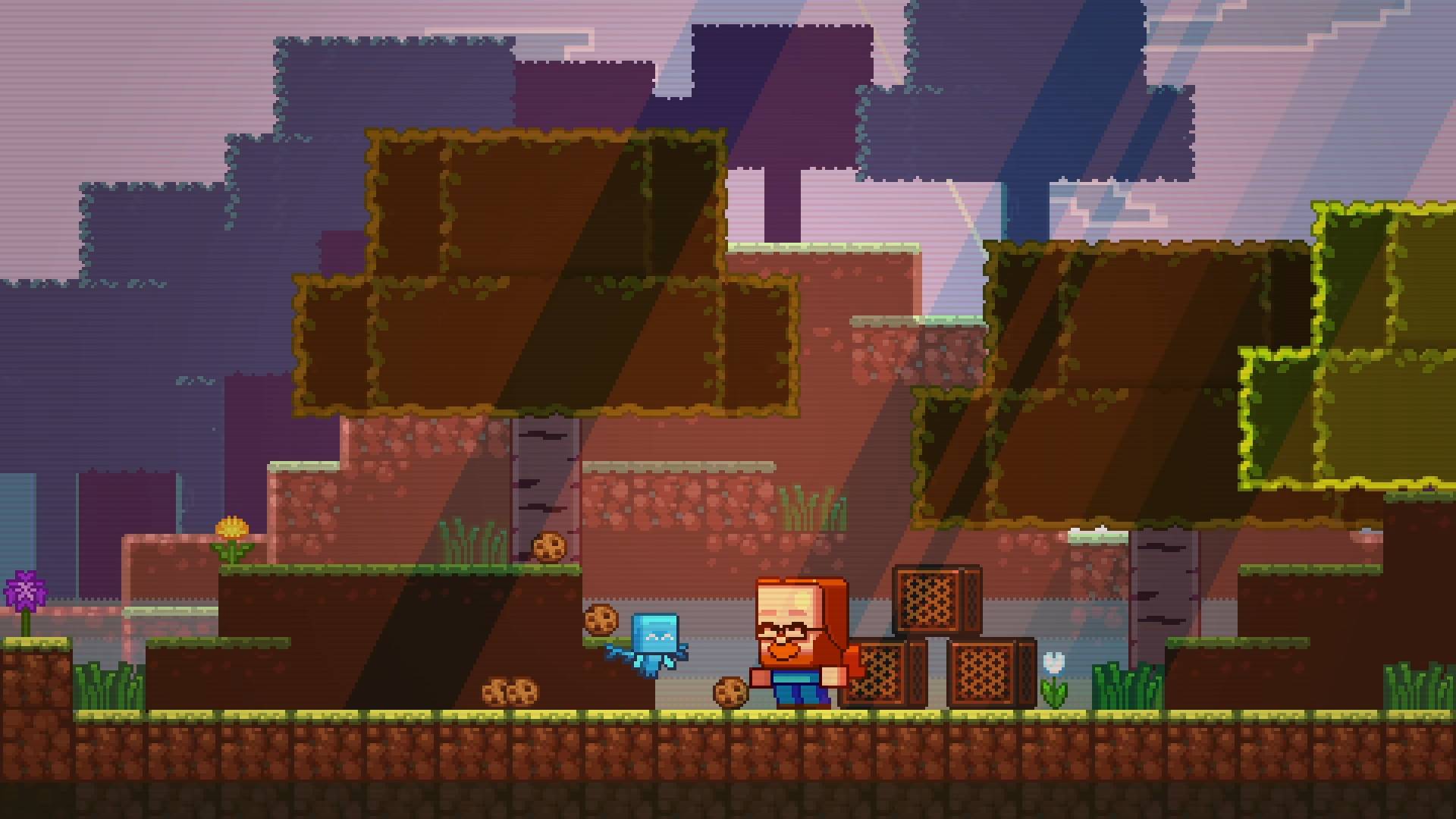 We’ve said farewell to Minecraft Live 2021, and the devs at Mojang once again provided us with a selection of new mobs to choose between for inclusion in the game. The ultimate winner was the item-collecting allay.

The allay looks like a little blue fairy with bat wings. If you give it an item, it will find nearby dropped items of the same type. But, as the devs note on Twitter, it won’t duplicate that item or rifle through chests for it – it’s purely about picking up that item when it’s dropped on the overworld. The allay will then drop the collected items near a note block, apparently because it loves to dance.

The allay mob is one of several new mobs and features coming to The Wild update, it joins Minecraft frogs, a new mangrove tree and swamp biome, and mud blocks. Although this isn’t the next scheduled update to Minecraft, with the Caves and Cliffs part two, otherwise known as the Minecraft 1.18 update.