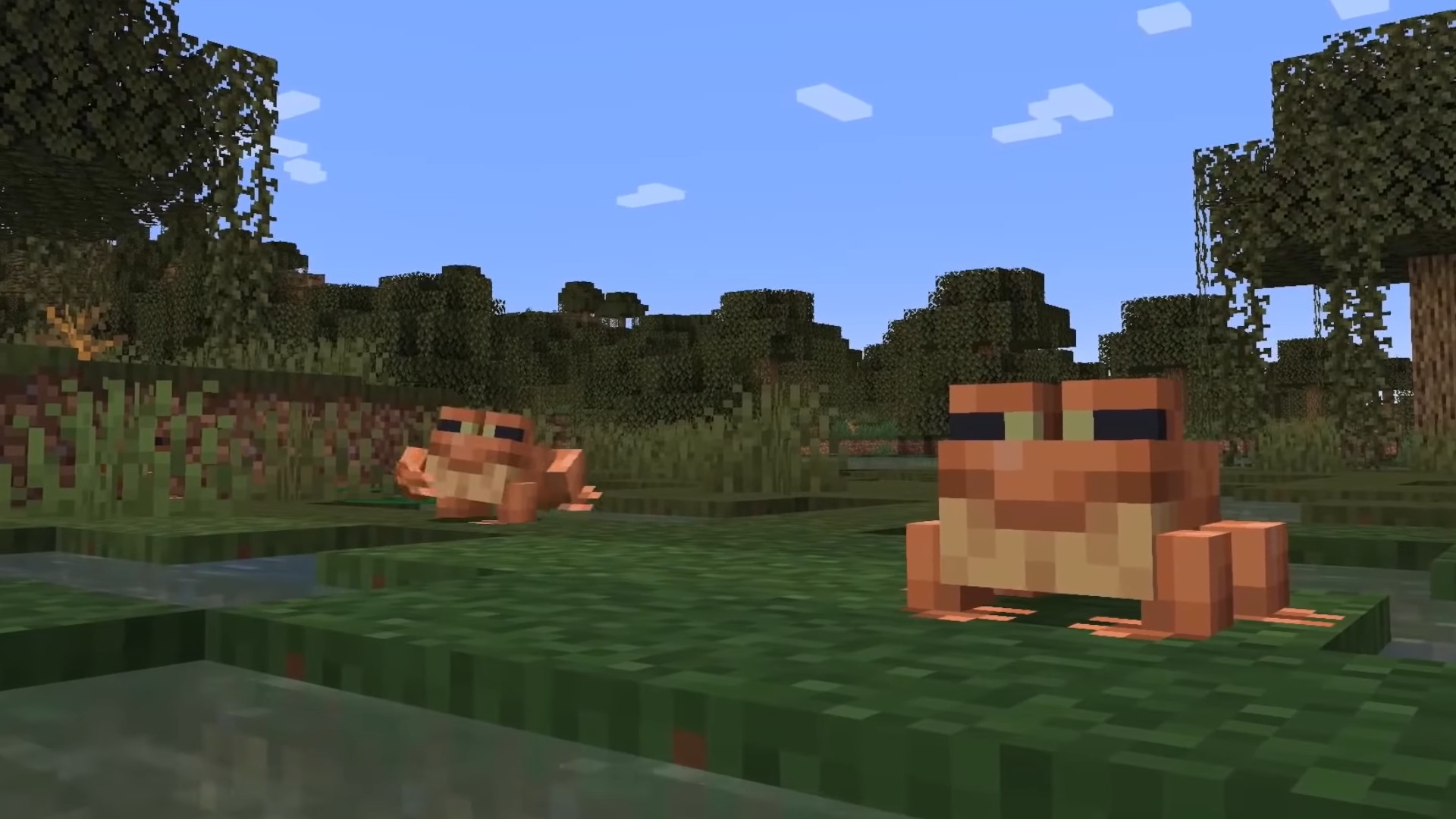 Minecraft Live 2021 has come and gone, but not without a whole lot of detail about what to expect from Minecraft‘s next update. Well, Minecraft’s next, next update. The 1.18 release date with many of the Caves and Cliffs part two features is still coming this year, but now Minecraft 1.19 has been confirmed as The Wild update.

The Deep Dark features have been delayed out of Caves and Cliffs part two into The Wild update, and the devs at Mojang showed off how the sculk spreads with a catalyst block, and noisy shrieker traps that will summon the Warden, a new hostile mob that can be found lurking in the Deep Dark biome.

We can still expect to see lush caves and dripstone caves, as well as new snowy biomes to explore when the second part of the Caves and Cliffs update releases later this year. For now, here’s everything we know about what’s coming to Minecraft The Wild update next year including new mobs, biomes, and blocks.