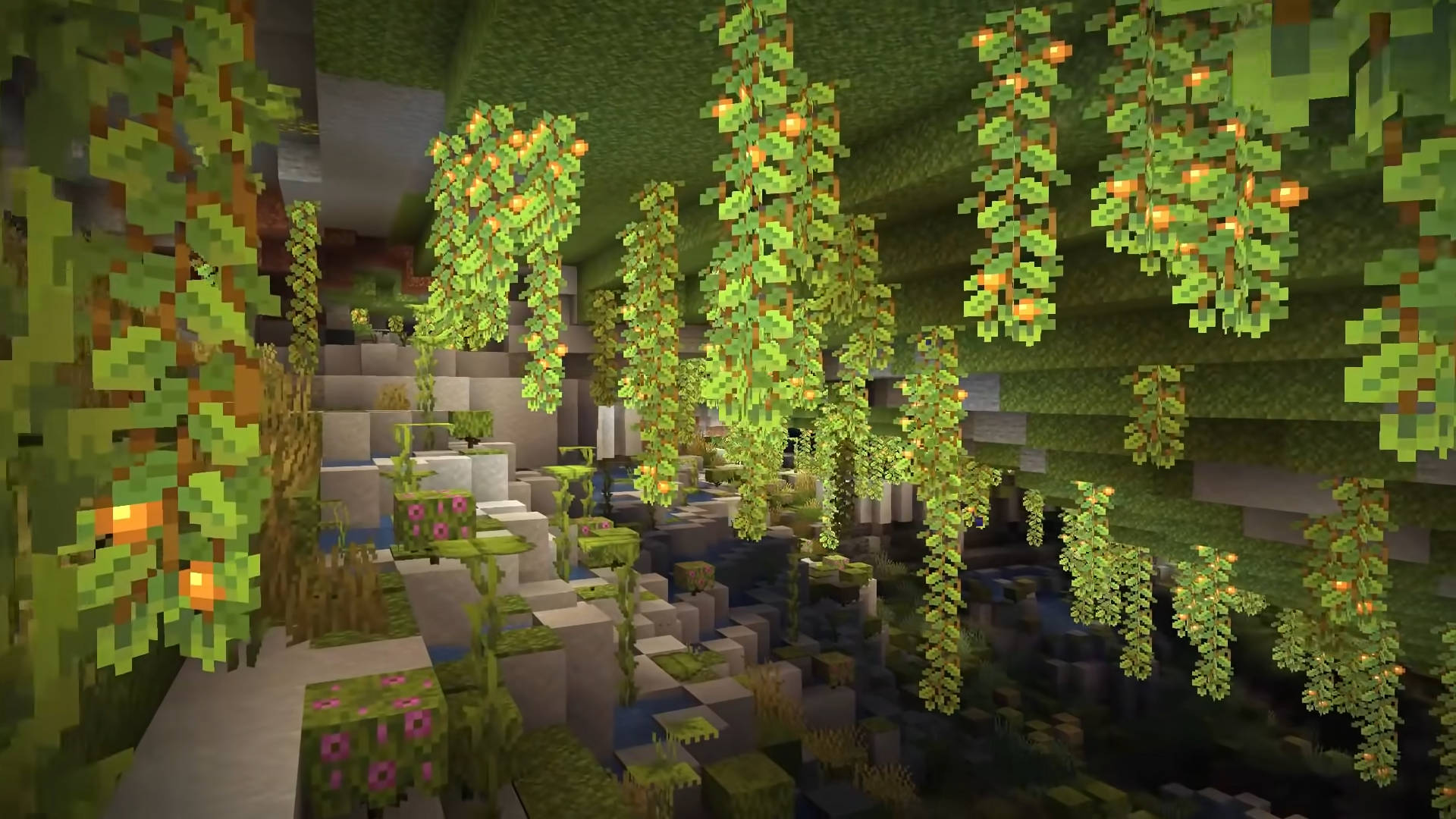 Want to know everything that’s coming in the Minecraft 1.18 update? The Caves and Cliffs update has been split into two halves: the first part has already been released with the Minecraft 1.17 update. This means we have plenty of new Minecraft mobs to get acquainted with such as goats, glow squid, and axolotls, as well as the brand new amethyst blocks.

However, the 1.18 update is where all the world-changing features will arrive. These include all new biomes, a fearsome new enemy mob in the form of the Minecraft Warden, and new blocks that enable wireless Redstone for the first time in Minecraft. It’s all very exciting stuff and if you can’t wait until the official release date to experience it for yourself, you should probably check out the Minecraft snapshot betas.

So without further ado, this is a roundup of everything that we currently know about the Minecraft 1.18 update, otherwise known as part 2 of the Caves & Cliffs update. As well as the release date, we have everything that’s appeared as of Minecraft snapshot 21w37a. We’ll also include all of the announcements that Mojang has made regarding any confirmed features coming after the 1.18 update.