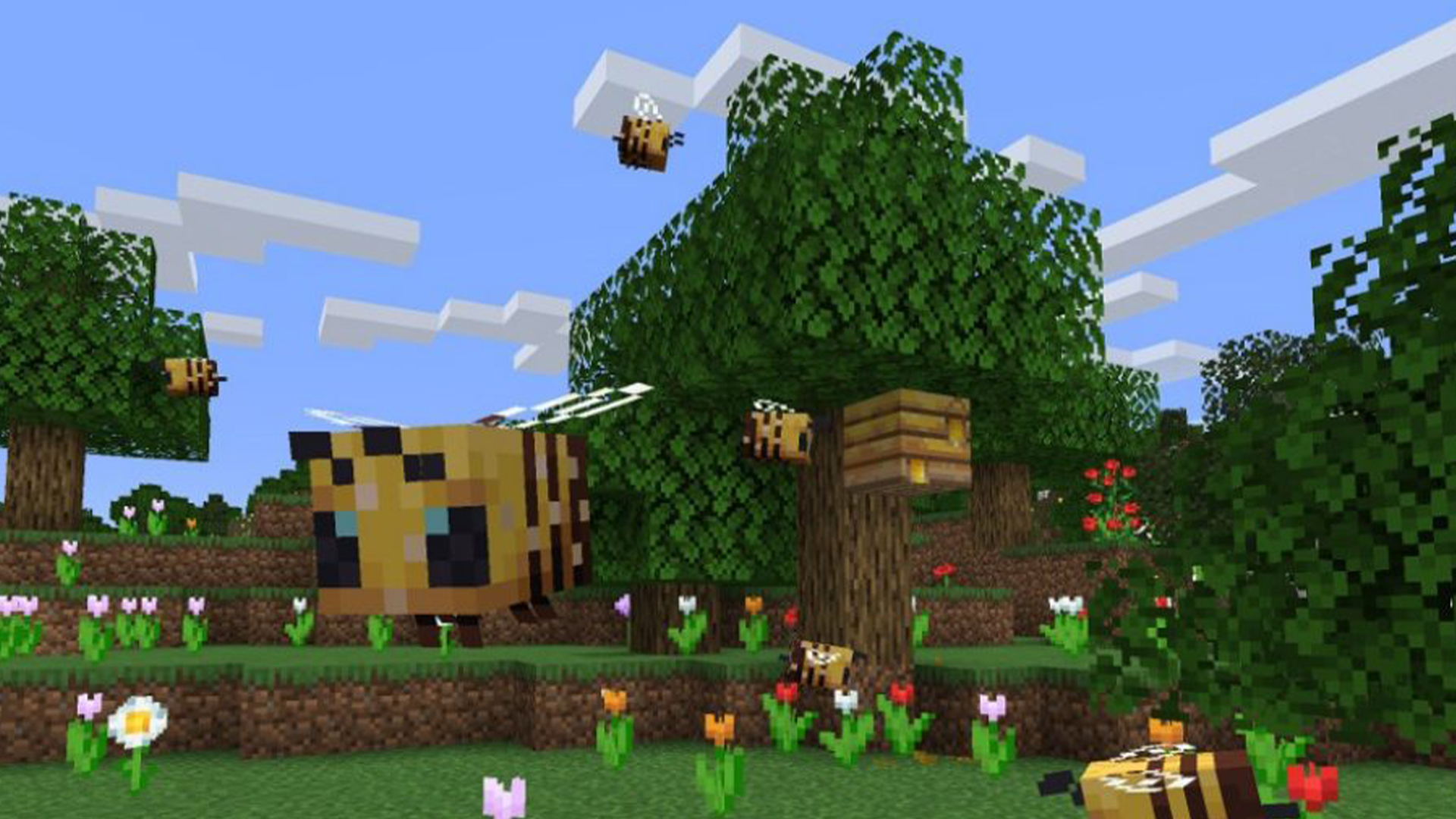 If you’ve been keeping bees in Minecraft, you might’ve noticed that some of the bumbly insects weren’t where you left them. It seems that bees have had a habit of disappearing into the digital abyss for some time, but now, at last, a fix is on the way. Minecraft update 1.18.1 will prevent bees from despawning.

According to the bug (ha) tracker, bees inside of hives or nests would sometimes despawn when the world was reloaded. In 1.18.1 release candidate 1, that’s been fixed – the improvement should be in the live game soon. Players have been reporting the issue since back in 1.17, and while this won’t bring your bees back from the abyss, at least it’ll prevent any future casualties.

Minecraft 1.18.1 also revises fog generation, so you’ll have better visibility across those vast landscapes. Beyond that, well… It’s a pretty minor update, largely focused on stability improvements. 1.18 itself was certainly large enough to justify some time for smaller bug fixes in its aftermath, after all.