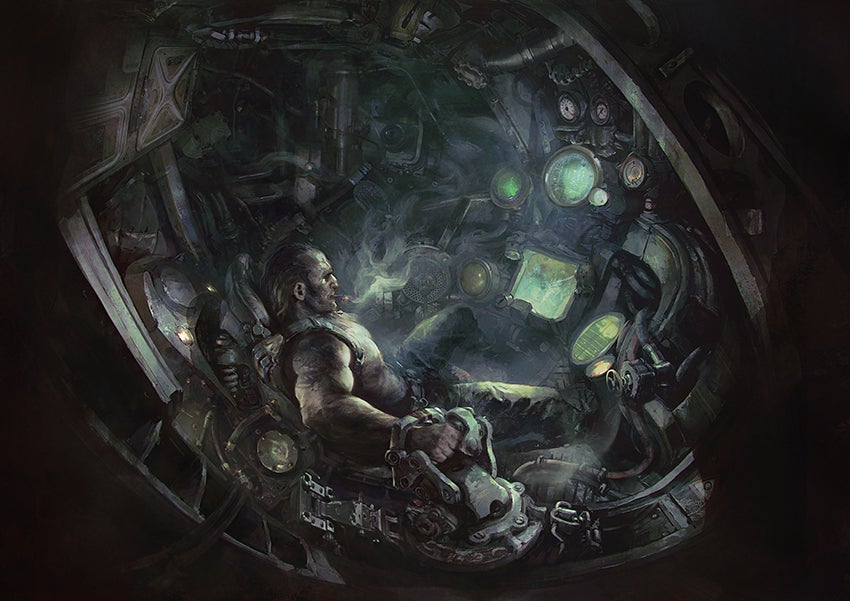 Like Metroid Dread? You’re not alone. The game has seen some remarkable scores since launch, with Samus Aran’s latest adventure tipped to be high up on most people’s Game of the Year lists. Our own Alex Donaldson adored the first new entry of the 2D Metroid saga in more than 19 years, and noted that, “Dread is up to the series standard, and is well worth a look”.

Keen to ride the momentum of that release, 505 Games has announced it will be publishing a new game from the studio behind Dread, MercurySteam. This new game – so far only codenamed Project Iron – has an initial development budget of roughly $30.7 million.

There’s not too much information about the game out there right now, but an announcement from Digital Bros (parent company of 505 Games who will co-own the IP with MercurySteam) says that the title is a brand-new IP intended for a multi-platform global release. That likely means you can expect the game to launch on consoles and PC – this probably isn’t going to be a Switch exclusive, like Dread was.