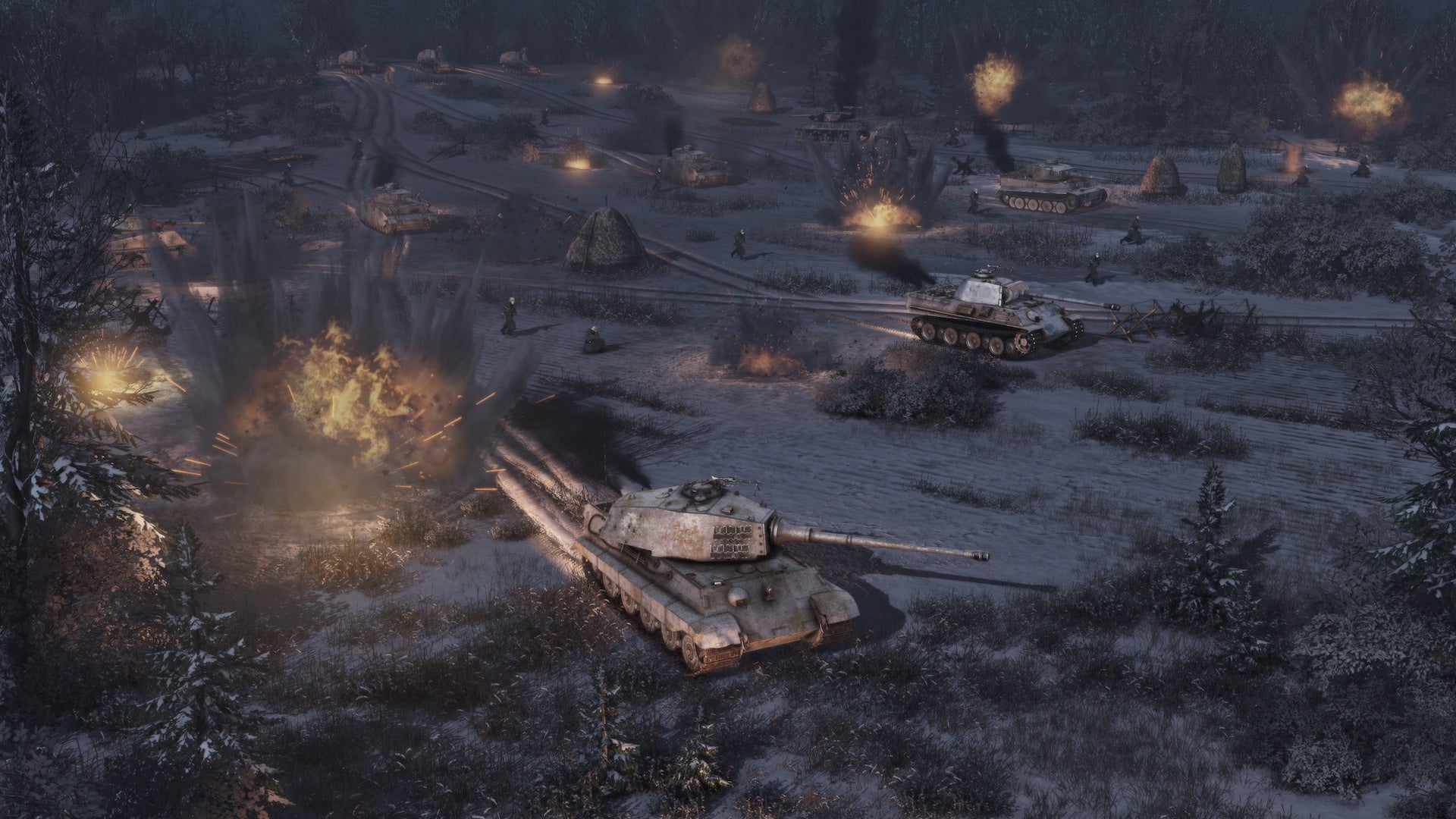 Get ready to strategize: Men of War 2, a sequel to the original cult RTS Men of War, has been announced.

Developed by Ukrainian studio Best Way (who you may know from this series, the Majesty 2 games or Outfront), the RTS follow-up returns to the battlefields of World War II. Specifically, the Western Front and Eastern Front will both have playable story campaigns in which you can play as either the Allies or the Soviets. Take a look at the first trailer below.

The single-player portion of the game can be enjoyed either solo, or in co-op with up to four other players. The online multiplayer will include a mode where players can compete as the Allies, Soviets, or Germans on skirmish and challenge maps, as well as a mode that lets human players team up against AI opponents.