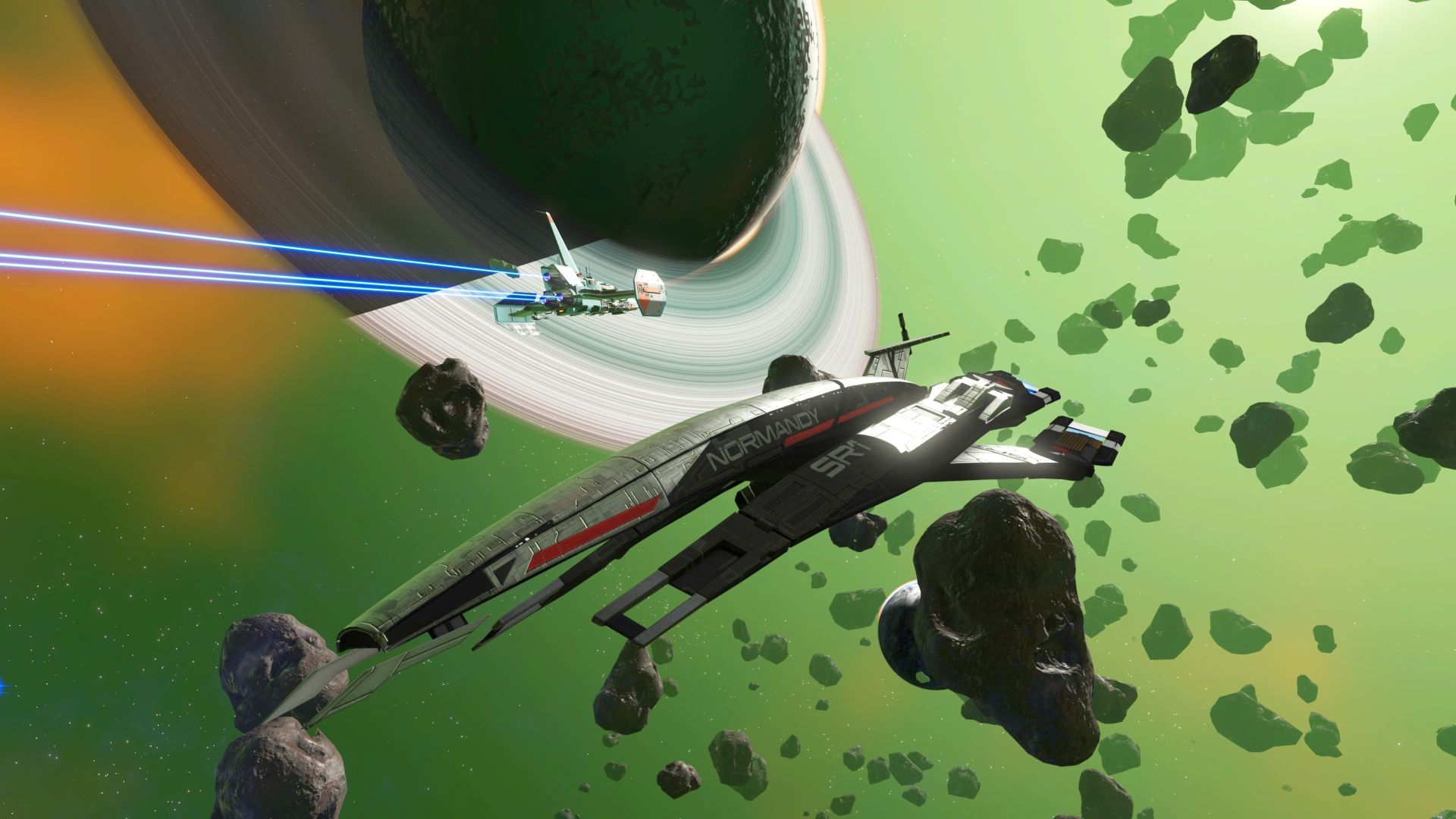 It seems No Man’s Sky’s Expeditions – shared, seasonal events based on exploring the game’s vast universe and completing challenges – have proved a hit with the space game’s fanbase. Being seasonal, though, each Expedition is only available for a certain window of time before the next comes along – but Hello Games is now giving players who might have missed out on the fun another chance to dive into previous events, and that includes the opportunity to nab some missed rewards.

“We have always wanted starting a new Expedition to be an exciting refresher, a way for experienced players to find a new perspective on No Man’s Sky, or for new players to find a part of the universe they hadn’t yet experienced,” Hello says in a press release. “But this very busy year, and the limited-time nature of the Expeditions, has meant that it has been difficult for some people to participate in them.”

Starting on November 24, Hello Games is kicking off a re-run of existing Expeditions, starting with ‘Pioneers’, which runs until December 7. The second, ‘Beachhead’, follows (December 8 to 21) and this is a special one, as players will get the chance to grab the legendary SSV Normandy SR-1 from Mass Effect once again.