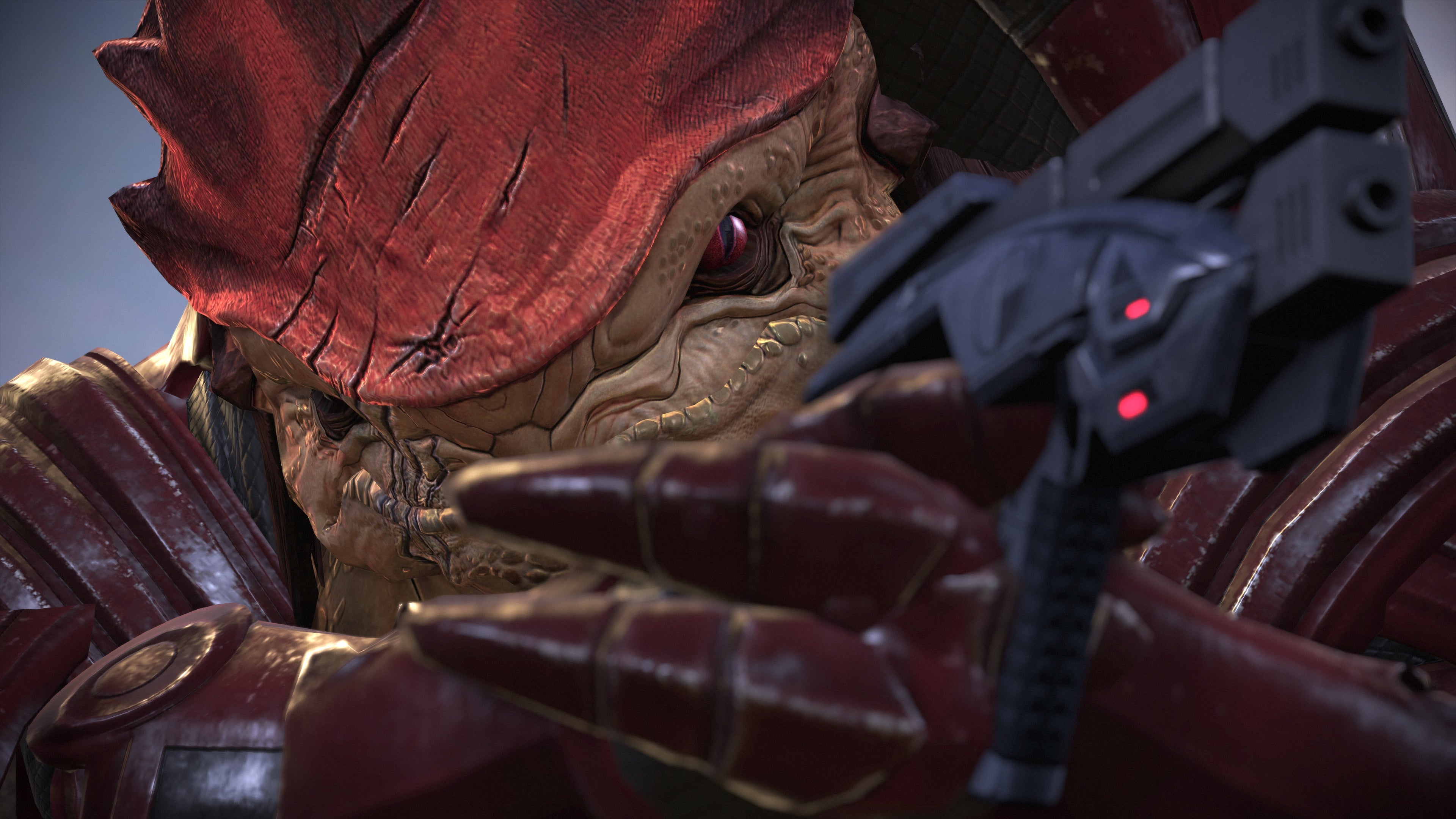 Are you ready to dive head-first into a suicide mission that could save the human race? Are you prepared to sacrifice everything so you can kiss an alien whose face you’ll probably never see? Do you want to get irrationally frustrated at the controls of a wimpy little moon buggy? Well, you’re in luck: Mass Effect Legendary Edition is coming to Xbox Game Pass this week.

And that’s not all. We’re also getting a wealth of new games for Xbox Game Pass in the coming weeks. The Xbox Wire post also announces Spelunky 2 – a challenging roguelike platformer that’s known for its sadism and freedom – is coming to console and PC on January 13.