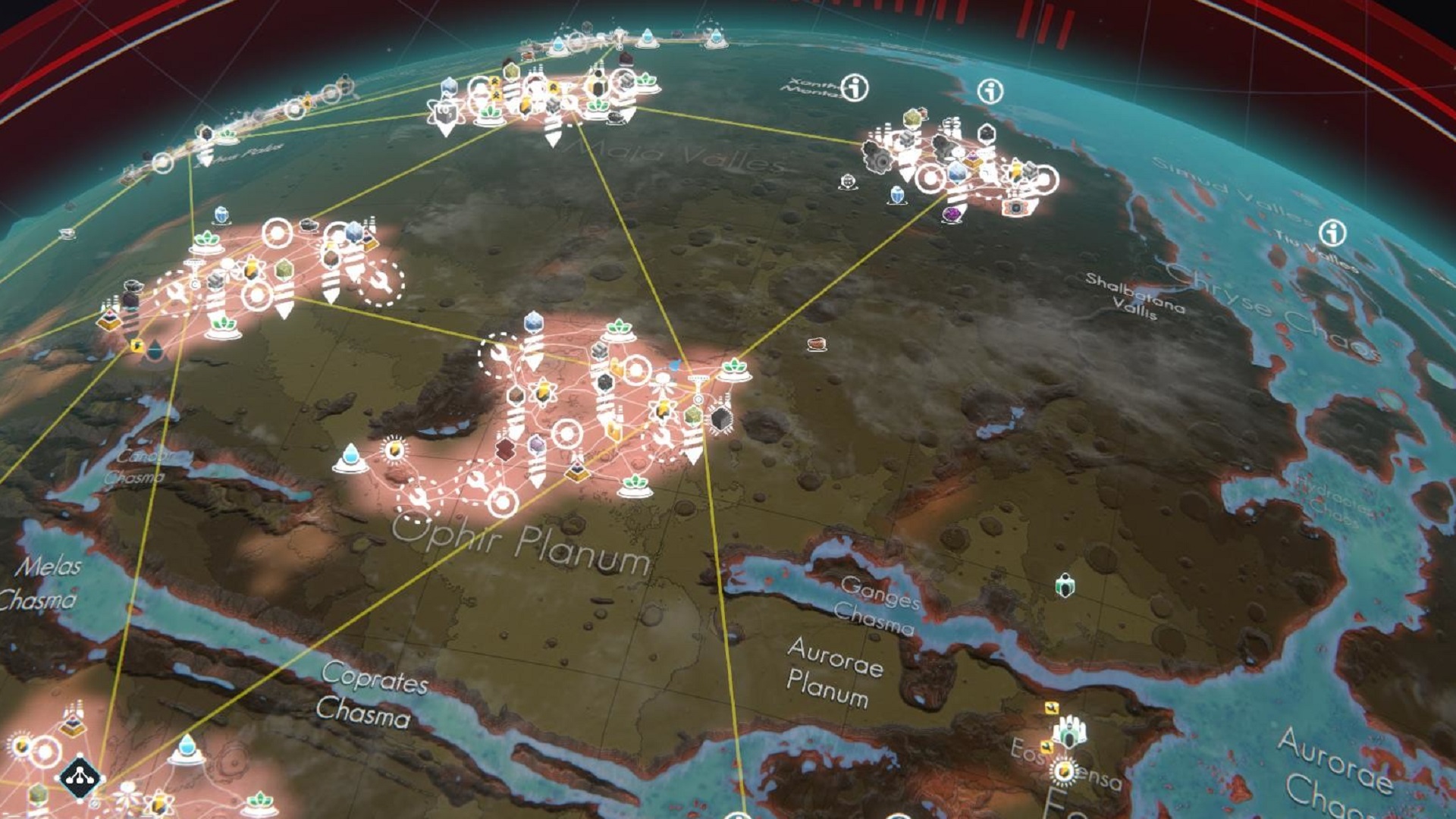 Sci-fi city-building game Per Aspera is celebrating its first anniversary with a new update and a tease for another expansion coming early next year. There have been five major patches since the Mars colony management game launched last December, as well as the free Green Mars expansion that accompanied the most recent 1.5 update.

Today’s 1.5.2 patch brings some extra quality-of-life features, such as changes to resource scattering so that there are now a guaranteed number of each resource in a sector. There’s a new easier difficulty option called ‘Story’ for campaign mode, and ‘Playground’ for the sandbox mode, with other levels apart from the hardest option getting renamed.

In addition to today’s patch, a beta for the next major revision – 1.6 – will hit Steam on December 16 and run through to December 23. This should include the first version of a multiplayer mode. “This is a very big system,” developer Tlön Industries explains, “so we do not quite know yet when the update [will be] truly ready as a lot of fine-tuning, fixing, and potentially support systems are still required. This will just be a first look, to collect your feedback, test the systems, and see what we need to refine still.”