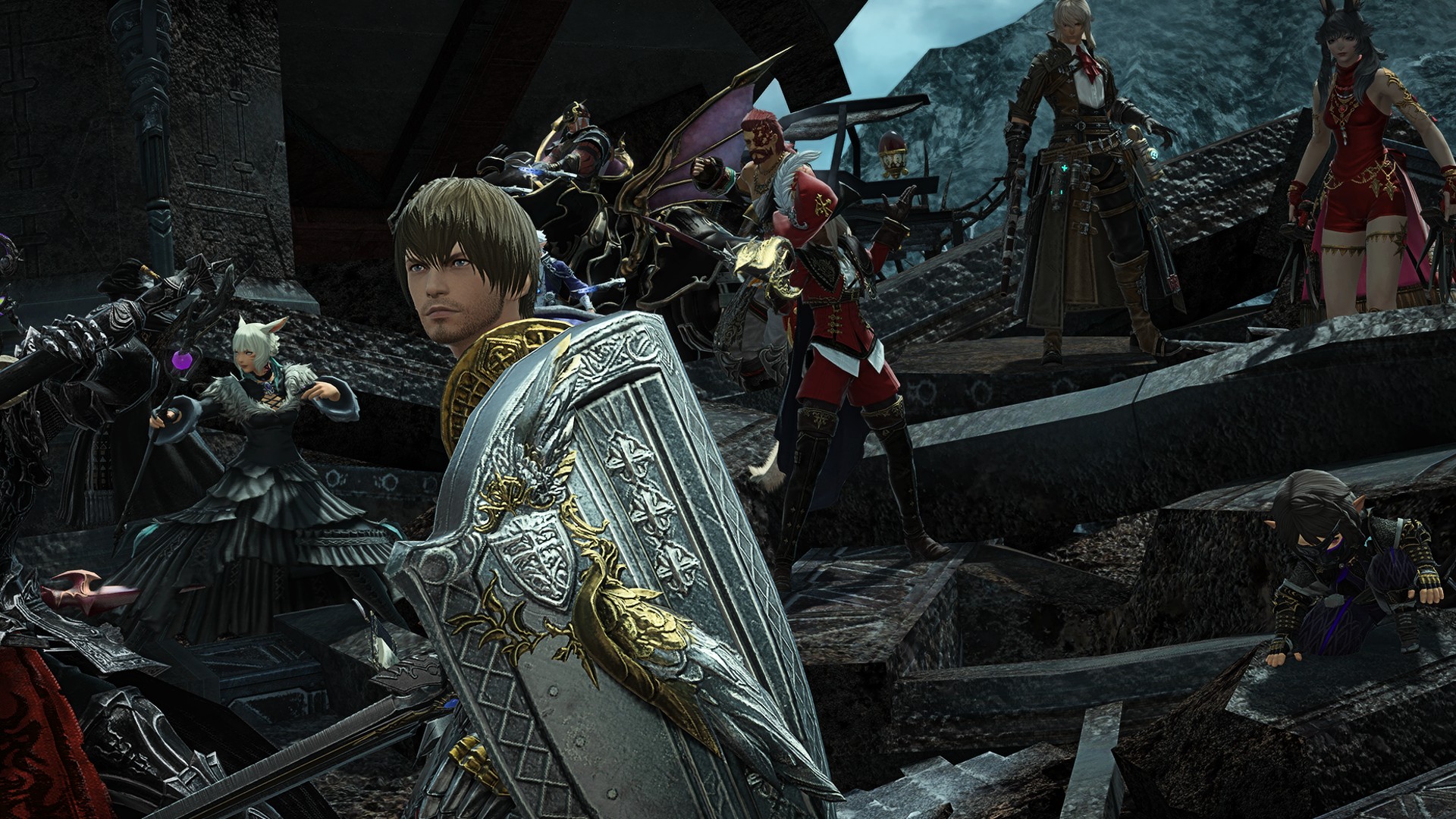 Final Fantasy XIV has had a few patches since Endwalker recently released, though it looks like we’ll have a better idea of how things will look in the build-up to the MMORPG’s next big expansion next month.

As reported and translated by Siliconera and Aitai Kimochi, director Naoki Yoshida recently appeared on a Radio Mog Station broadcast to explain that the team will reveal details on future updates leading towards the next expansion in late February. Krile and Thancred will also be prominent figures in upcoming story updates, reportedly. Yoshida additionally says that there could be some drastic changes that may surprise you, though he didn’t elaborate further. We’ve reached out to Square Enix for more information on the information dump and will update this story if we hear back.

Square Enix initially delayed FFXIV’s Endwalker expansion for two weeks last year. While the game’s Christmas-themed Starlight Celebration and New Year-themed Heavensturn events still launched at the same time, updates 6.01 and 6.05 – featuring the normal and Savage versions of the Pandaemonium raid, respectively – had to be pushed back. Outside of Endwalker’s more immediate patches, though, we don’t have much to go on regarding FFXIV’s roadmap.