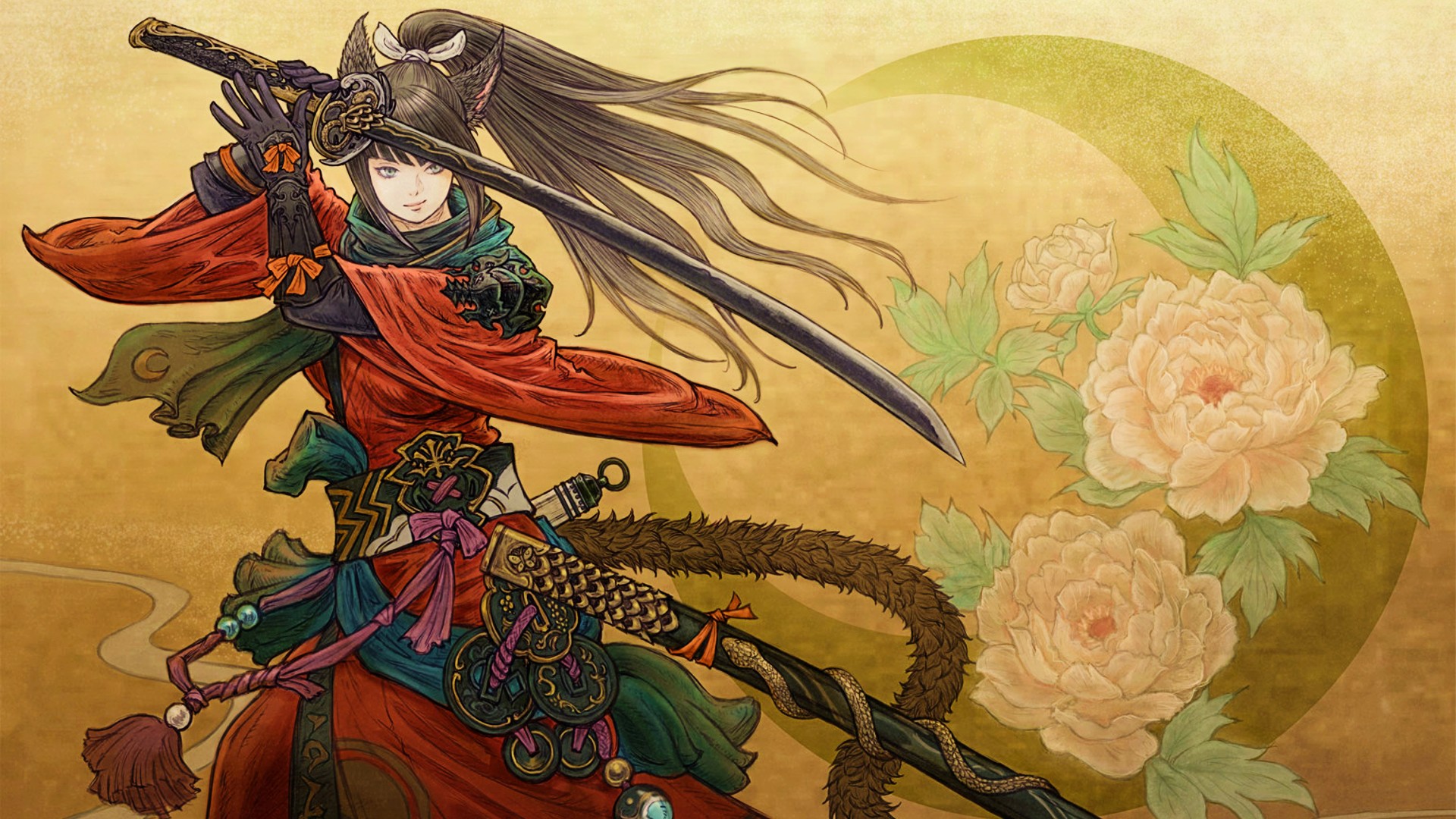 While Final Fantasy XIV got a swift sweep of job tweaks in its most recent update, it looks like an even bigger rebalancing act is coming with update 6.08. Director Naoki Yoshida recently sat down with Radio Mog Station and briefly discussed plans for the future, such as upcoming patches and the team’s thoughts on the current balance of various classes.

As translated by the Final Fantasy XIV fan Discord server, the team reportedly knows that Reaper is still strong. However, it seems the plan is to achieve balance by strengthening other jobs rather than bringing the Reaper down another jot. Yoshida is quoted as saying that pure firepower classes like the Samurai – hey, that’s me! – and Black Mage will get some TLC in the 6.08 update as the devs reckon they’ve been a tad stingy previously. The team is also reportedly looking into adjusting the Samurai, Black Mage, and Monk jobs further as they’re pretty busy to play but don’t put out the DPS they should. There might be some good news on the horizon for Dancer players, too, as Yoshida apparently reckons they should be doing more damage.

Looking at the popular combat analysis website FF Logs, you can see why those jobs might be getting a slight buff when looking at the stats across all players. The Reaper currently comes out on top in extreme trials content for rDPS and aDPS – if you need a refresher, aDPS only includes your personal damage output while rDPS factors in the buffs you give to other teammates. Samurai and Black Mage come second and third for aDPS – that isn’t bad, though you may see why the plan is to give the pair a slight boost. They’re pure firepower classes as their damage is their primary offering to the team.