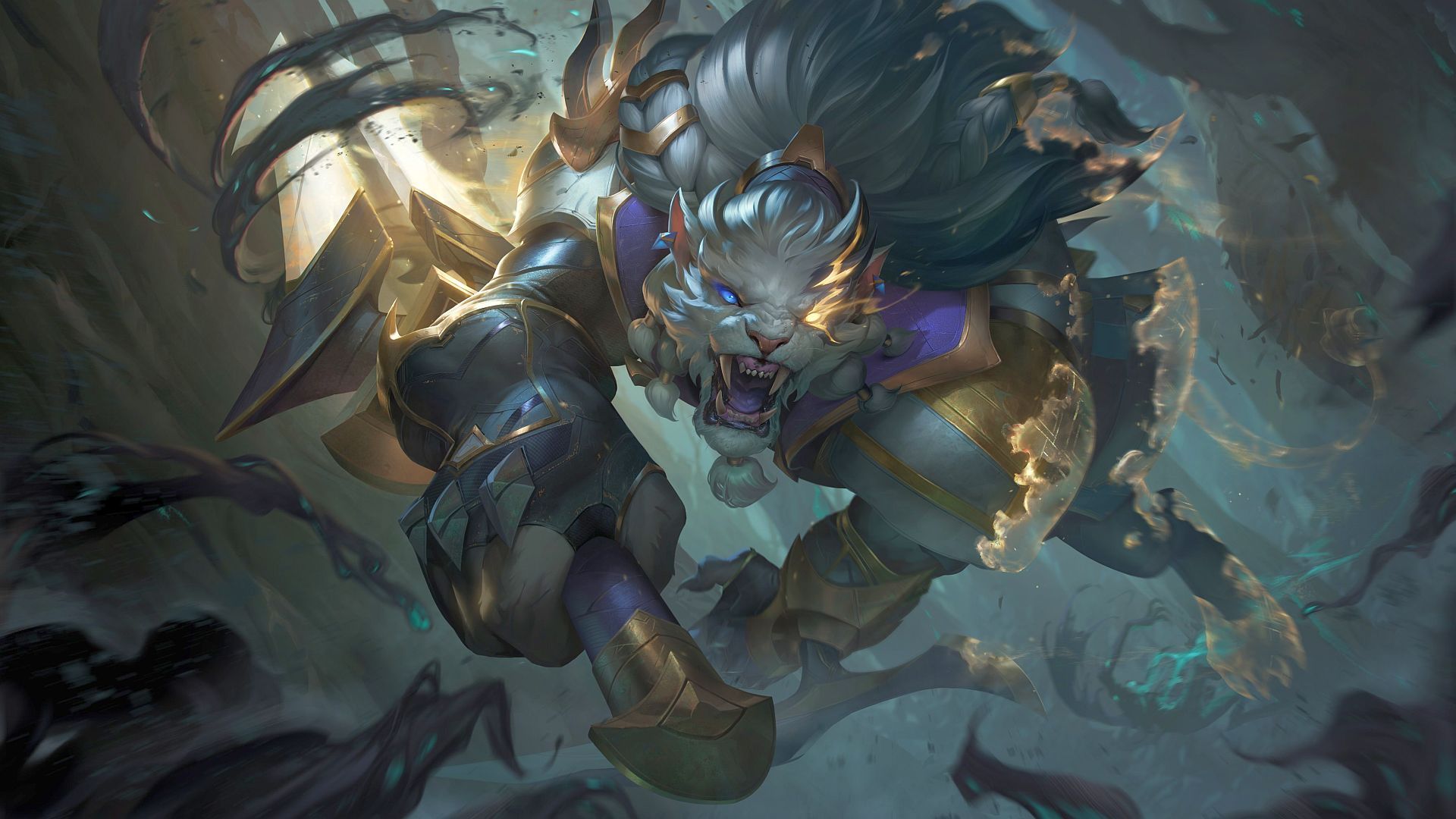 With 2022’s League of Legends season 12 coming up fast, and League of Legends patch 12.1 already on the PBE for testing, it’s a great time to look ahead at what a whole new year of content will bring to Riot Games’ flagship MOBA game. While there are no details of the balance changes coming to the Rift next just yet, it seems Riot is planning to roll out some significant changes to assassin champion Rengar at some point soon.

Game designer Kevin ‘Captain Gameplay’ Huang has shared a tooltip teaser on Twitter that gives us a snapshot of changes headed to Rengar’s ultimate ability, Thrill of the Hunt. While it’s likely that these proposed updates aren’t in their final form – they haven’t even hit the PBE for a round of testing yet, after all – they do indicate some key adjustments to how his R works. The new-look ability’s passive would let the champ “also leap attack when camouflaged”, which could have a potential knock-on effect for his passive ability, Unseen Predator, which is of course tied to Rengar’s leaping attack.

On Twitter, game designer Riot Phlox describes the ultimate tweak as a “sweet change that should make chem map not feel bad for Rengar!” and adds that “the other stuff is still in the works dw”, so it does seem like this won’t be the only change we see to his abilities.