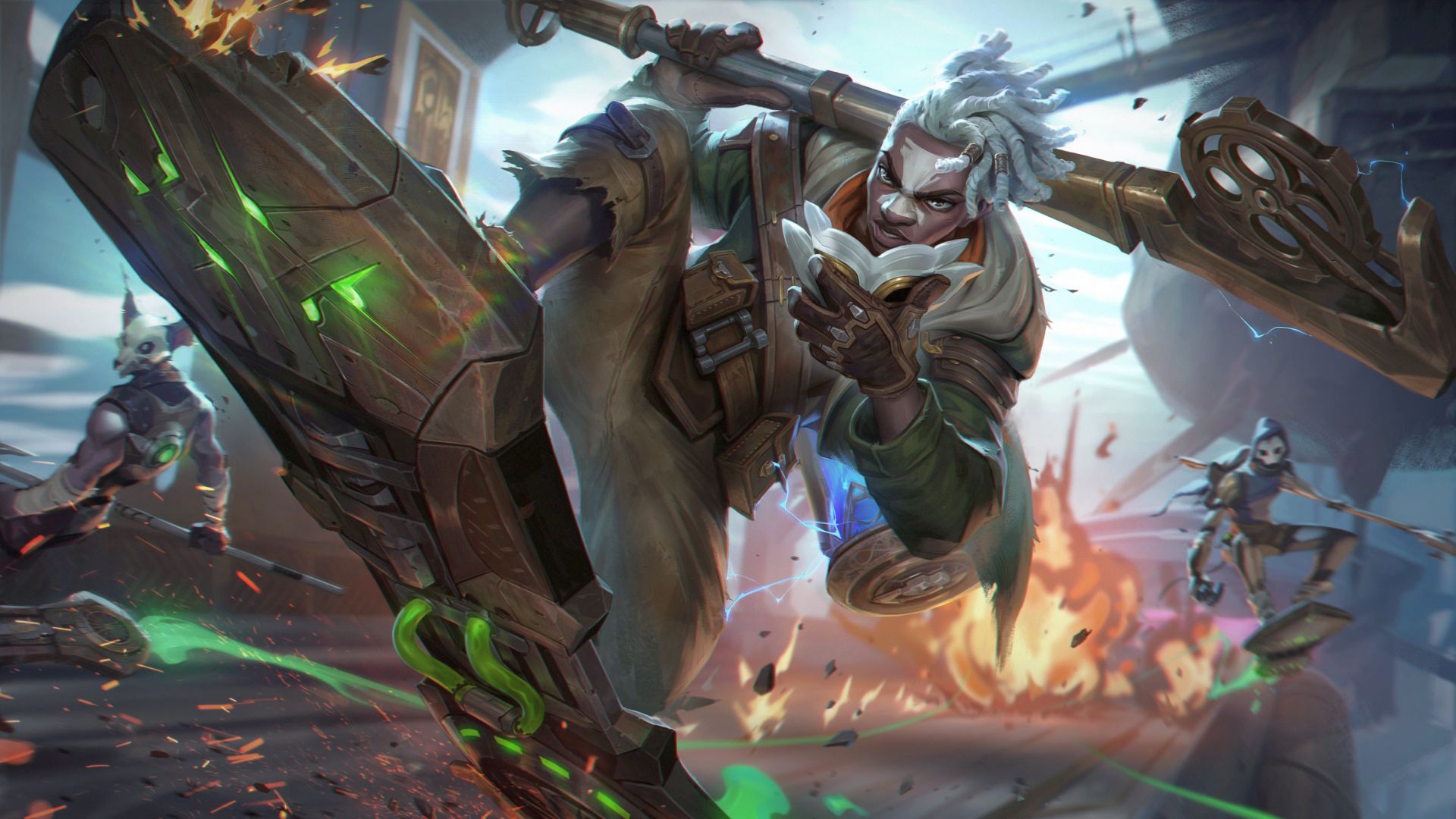 When League of Legends’ 12.1 patch – the first of the 2022 League of Legends season 12 patch schedule – recently hit the PBE, it brought a snazzy new skin for champion Ekko, which was inspired by the tremendously successful spin-off Netflix show, Arcane. However, “an unfortunate mistake on [developer Riot Games’] part due to a miscommunication internally” has meant that the skin’s now been delayed for a little while.

League’s lead skins producer, who goes by Riot Katana, has posted an update about the Firelight Ekko skin’s rollout on the game’s dedicated PBE subreddit, which you can see in full below. In it, the dev responds to player feedback querying the absence of new special effects for the skin, which many were expecting due to it being an epic-tier skin, with these typically being included with epic skins in the past. “We completely agree that SFX are a standard and expected part of an Epic (1350 [RP]) skin, and leaving them out was an unfortunate mistake on our part due to a miscommunication internally,” the dev explains.

“While we do everything we can to avoid delaying content, we’re going to hold off from shipping this skin for a few patches to work on adding new SFX. This also means the skin will come off of PBE for now.”