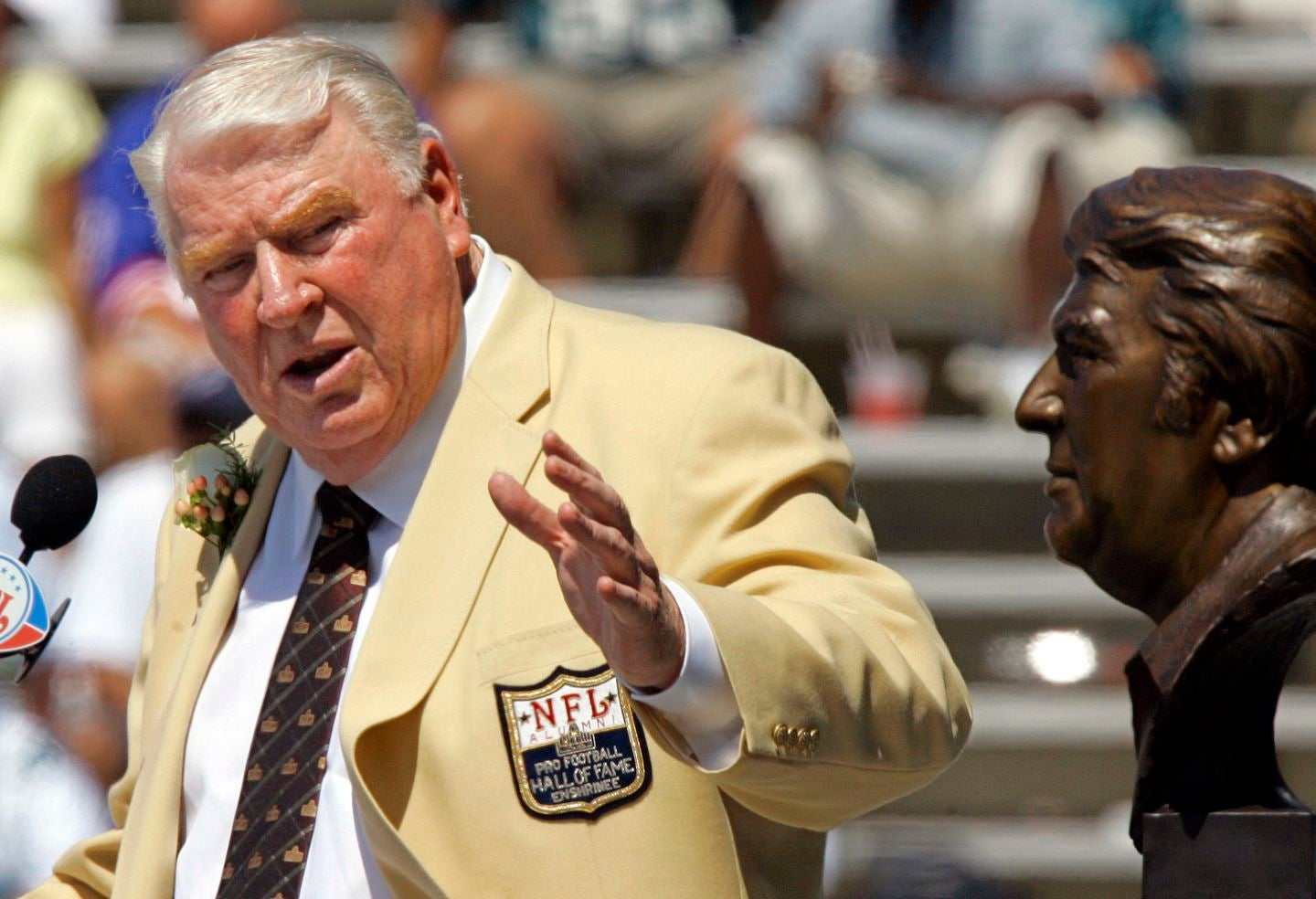 NFL.com brought the grave news that John Madden has died. He was 85, and no cause has been given at this time.

In a statement, NFL commissioner Roger Goodell offered condolences to Madden’s family and attempted to honor the gigantic impact he had on the game: “Nobody loved football more than Coach. He was football. He was an incredible sounding board to me and so many others. There will never be another John Madden, and we will forever be indebted to him for all he did to make football and the NFL what it is today.”

John Madden was a true legend in the game of football, whether as a coach or commentator. His love for the game was infectious and helped make the NFL what it is today. He also played an integral role in shaping the Madden NFL games, which started in 1998 and acted as a sophisticated educational tool for the game in his eyes. The franchise has proven to be one of the most lasting in game history, an accurate approximation of the sport that became a phenomenon all its own.