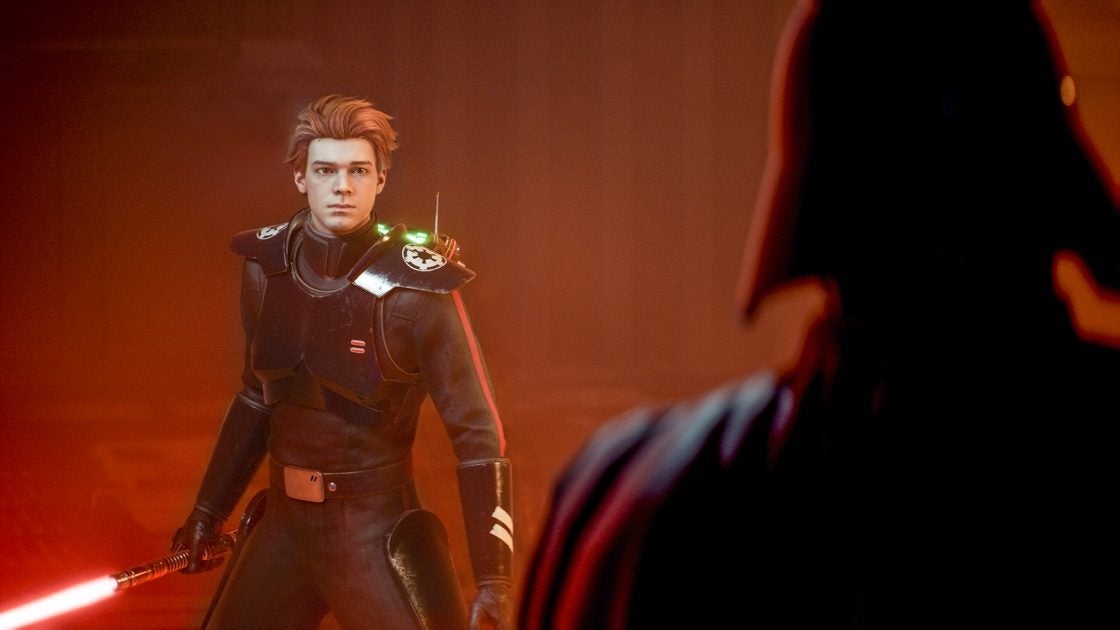 It looks like everyone’s favourite newly-introduced Jedi Padawan, Cal Kestis, might be coming back to the fore with his Stinger Mantis ship and his ragtag bunch of followers in tow. If new reports are to be believed, Star Wars Jedi: Fallen Order 2 is being prepared for a pre-E3 reveal with a potential launch date at the end of 2022.

This information comes from industry insider and incessant chatterbox Jeff Grubb, who started talking about the unannounced sequel in a Giant Bomb stream. Grubb reckons that publisher EA and developer Respawn want to debut the game “in a significant way” prior to E3 kicking off in June this year.

This will give the studio and the publisher plenty of time to get the title hyped up and in front of people’s eyes before a potential release at the end of 2022.