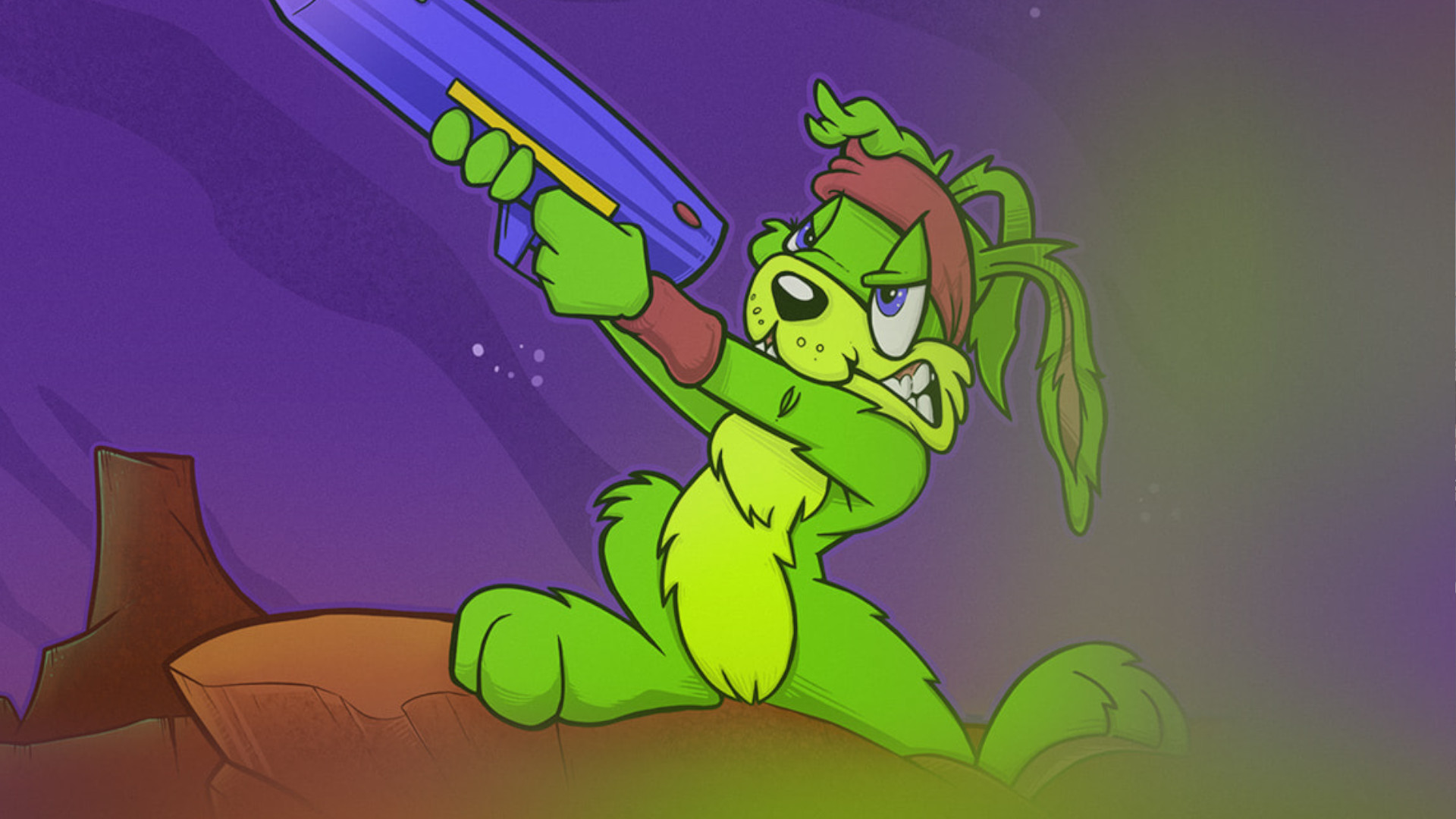 Back in the ’90s, if you were making videogames, you needed to make an answer to Mario. This is how we got everything from Sonic the Hedgehog to Crash Bandicoot, and we even got similar efforts on PC. Sure, id’s Commander Keen was great in its day, but a few years later, Epic was building something cool. Epic had Jazz Jackrabbit.

Now, in 2021, 1994’s Jazz Jackrabbit just got a fresh patch, with a range of fixes for the original game. These include correcting an “issue that made it nearly impossible to finish Orbitus 2”, fixing “areas that should force you to ditch your hoverboard in Medivo 1, Turtemple 2, and Pezrock 2”, and more.

The patch has been distributed with the GOG version of the game, and is actually the effort of a team of community members. You can read the patch notes over at Jazz Jackrabbit 2 Online – or just go grab a bunch of mods from the fansite.