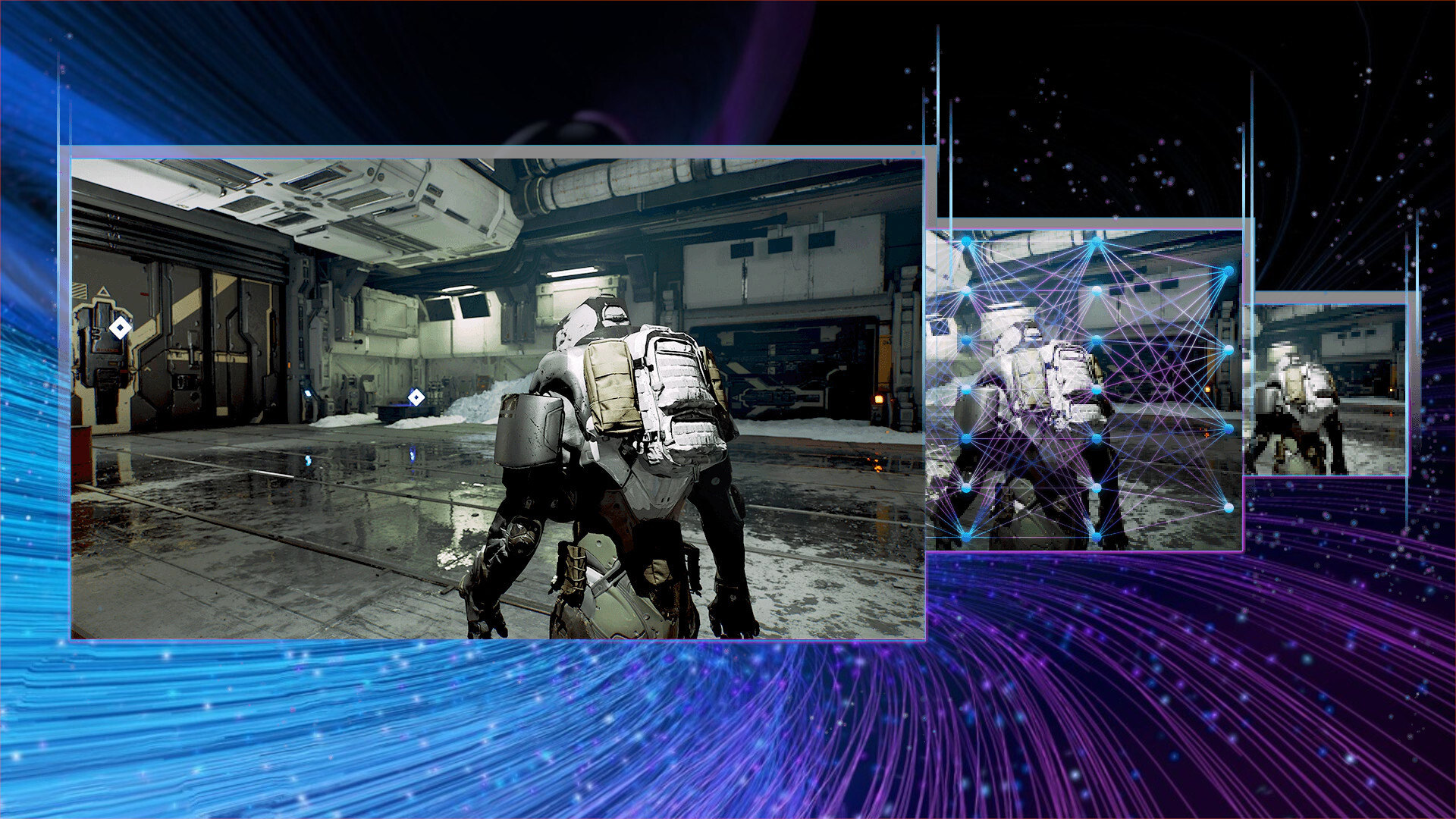 Intel doesn’t have much of a presence in the discrete graphics card market just yet, but its Arc Alchemist lineup is just around the corner and should give AMD and Nvidia a run for their money in 2022. Just how competitive these GPUs will be is anyone’s guess, but I’m willing to bet that gaming PCs will benefit more from Intel XeSS (Xe Super Sampling) than its first generation physical GPUs.

XeSS will be Intel’s answer to Nvidia DLSS, using artificial intelligence to upscale your game from a lower, less demanding resolution to a higher one. This means 4K resolution – or possibly even 8K for that matter – won’t tank your performance because your PC only has to churn out 1080p or lower before it hits your screen. And if pixel count isn’t your thing, you’ll be able to stick with your normal resolution and use XeSS to boost fps instead.

Currently, AI upscaling is only possible with Nvidia DLSS, which is exclusive to RTX GPUs. However, Intel is optimising XeSS for its own Alchemist graphics cards, but says it will open the technology up to other hardware manufacturers in the future.