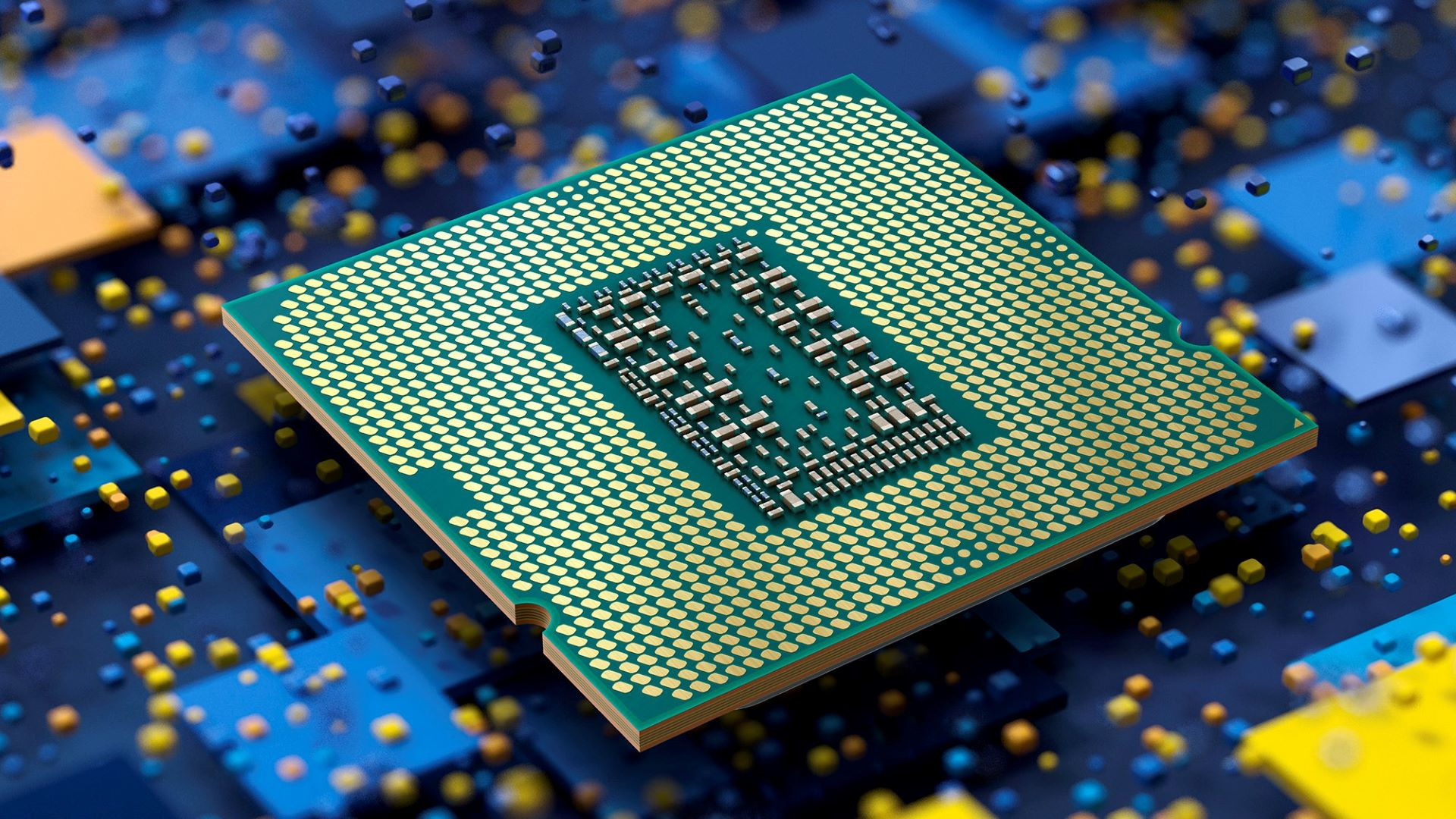 Following the launch of Intel’s Alder Lake processors at the beginning of last month, hardware enthusiasts and leakers alike are already clawing for news about the company’s Raptor Lake chips, which are due to arrive in 2022. Now, leaker Komachi_Ensaka has discovered what looks like an early benchmark of a Raptor Lake CPU, giving us an idea of what the upcoming processors are capable of.

While the entry was quickly pulled after being shared, Tom’s Hardware immortalised the benchmark results with a screenshot. Unfortunately, when compared against the Core i9-12900K and AMD Ryzen 9 5950X in comparable setups, this Raptor Lake chip falls short in every category. It must be stressed, though, that this is likely an early engineering sample, so there are likely plenty of adjustments on the way to improve the microarchitecture’s performance across all applications.