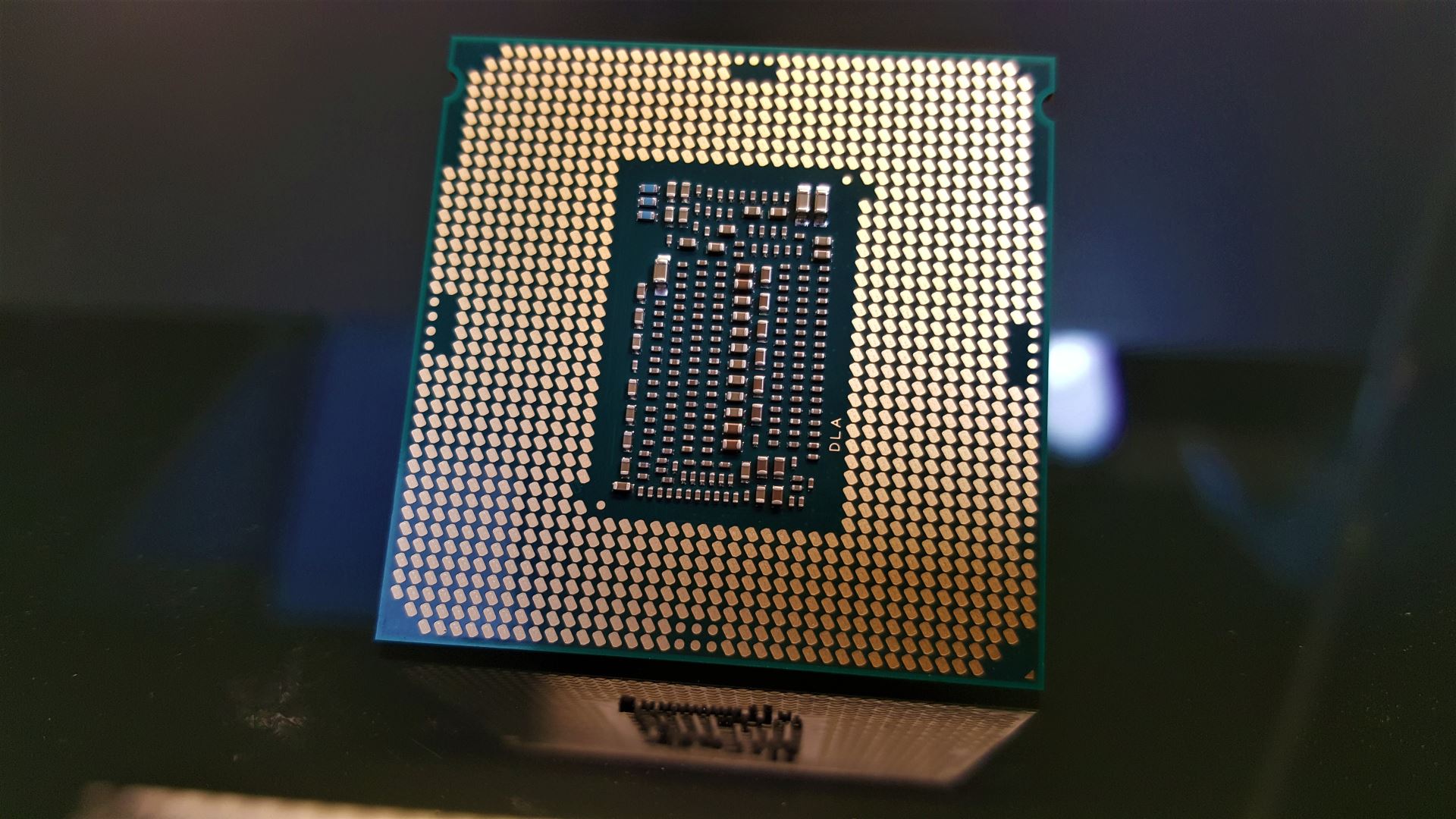 Intel hasn’t shipped stock coolers with its unlocked ‘K’ series processors for several years now, a trend that’s continued with its current line up of Alder Lake-K CPUs. However, recent leaks suggest the company will launch a new ‘Laminar’ series of stock air coolers with its upcoming Alder Lake-S chips.

Twitter user Ayxerious first spotted these coolers back in September, but questioned whether the images are real. It’s still worth taking the leak with a pinch of salt until Intel makes an official announcement, but they’re increasingly looking legitimate as Momomo_us weighs in with a new product photo.

It appears that Intel will release three coolers alongside new Alder Lake processors, with Core i3, i5, and i7 chips arriving bundled with the Laminar RM1. Unfortunately, there’s been no further confirmation whether the company will release the RH1 and RS1 coolers, which are designed for the Core i9 and Pentium/Celeron CPUs, respectively.