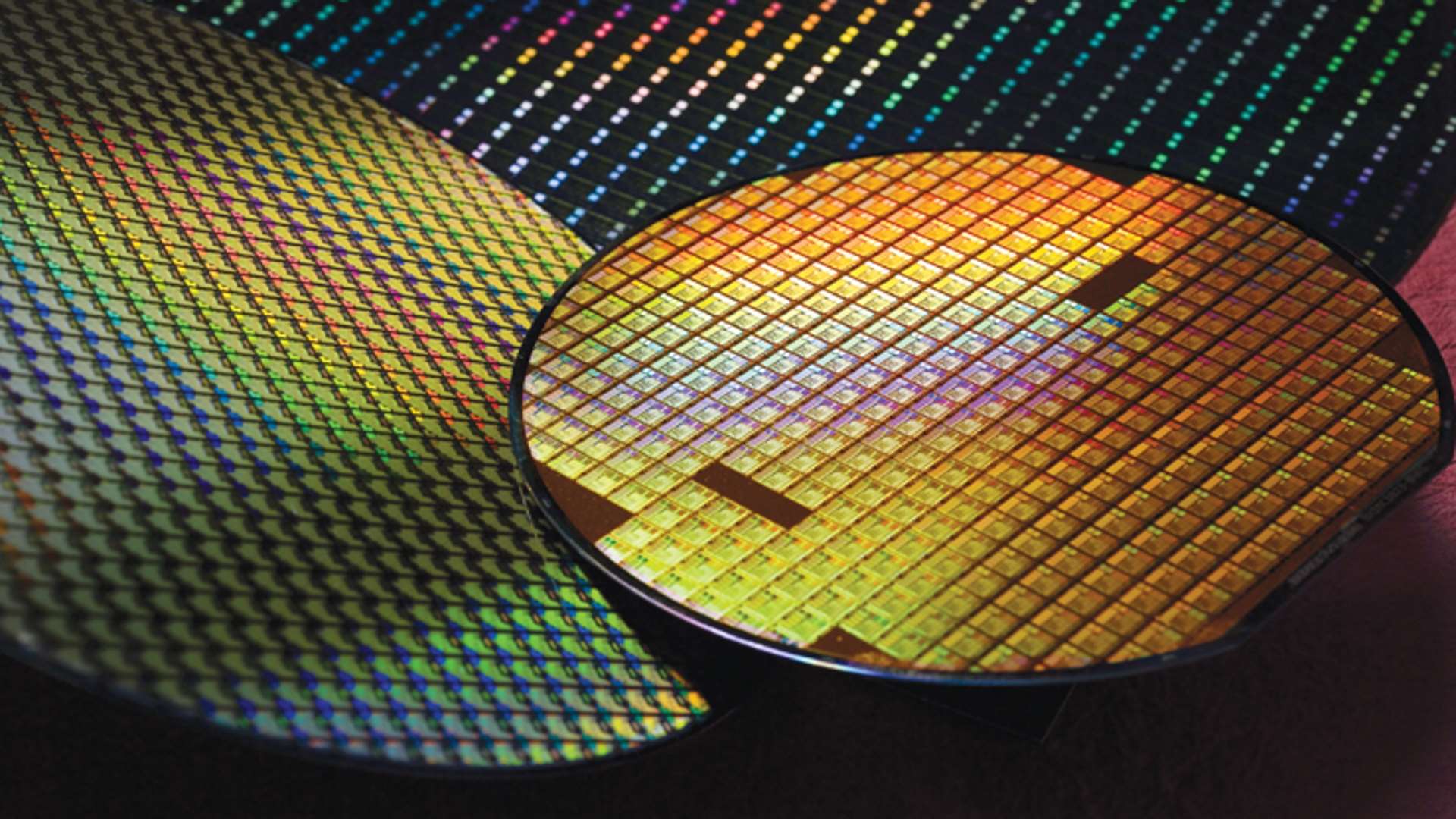 Given that TSMC and Intel rank among the most advanced chipmakers in the world, it’s understandable that the two companies would have something of a rivalry. While team blue has decidedly lagged behind its competitor’s manufacturing capabilities for a while now, reports suggest that the Taiwanese company’s 3nm process may have taken longer to begin production than previously thought, giving Intel a chance to close the gap.

According to Seeking Alpha (via PC Gamer), TSMC fired up its 3nm foundries in November, which indicates a delay of eight months. This contradicts previous indications from the company that put delays at just three months, meaning production should’ve started back in June.

Intel still has a ways to go to catch up with TSMC’s matured 5nm process, let alone 3nm. The company previously struggled to move past 14nm, which it had used for all of its best gaming CPUs since its 5th generation Core processors. However, team blue was able to jump to 10nm with its new 12th generation Alder Lake chips, with 7nm Meteor Lake components expected to release in 2023.