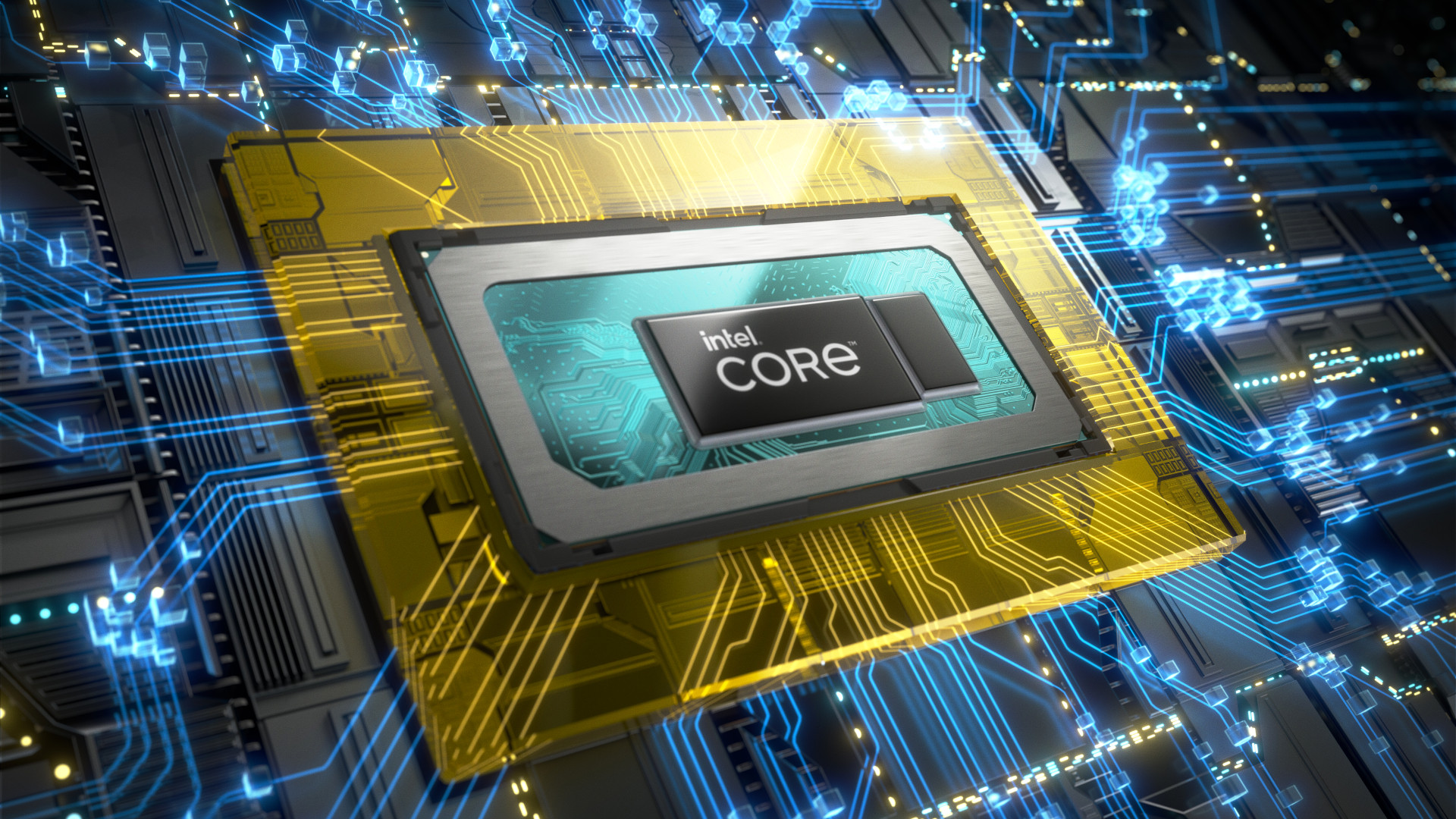 AMD threw down the gauntlet to Intel earlier today with the announcement of its Ryzen 6000 APUs at CES 2022, but team blue has quickly responded with news of its 12th Gen Core H-series mobile processors. Based on the same Intel 7 process as their desktop equivalents, these new Alder Lake chips should come to the best gaming laptops later this year.

The Core i9-12900HK is the most powerful of the eight H-series CPUs, which Intel claims to be “the fastest mobile processor ever” with up 40% increased performance. While this kind of assertion should always be taken with a grain of salt, it’s worth noting that Intel made this claim in relation to its own 11th gen processors and AMD’s Ryzen 5000 flagships rather than the newly revealed Ryzen 6000.

In terms of specifications, the i9-12900HK uses the same heterogeneous design as its desktop siblings. It boasts six performance cores and eight efficiency cores, for a total of 14 cores and 20 threads, and has a max turbo frequency of 5GHz. With a base power consumption of 45W, the i9 could easily be one of the best gaming CPUs in terms of performance and efficiency that you’ll find in any laptop. There’s also an i9-12900H that has the same specifications as its HK sibling but lacks overclocking abilities.