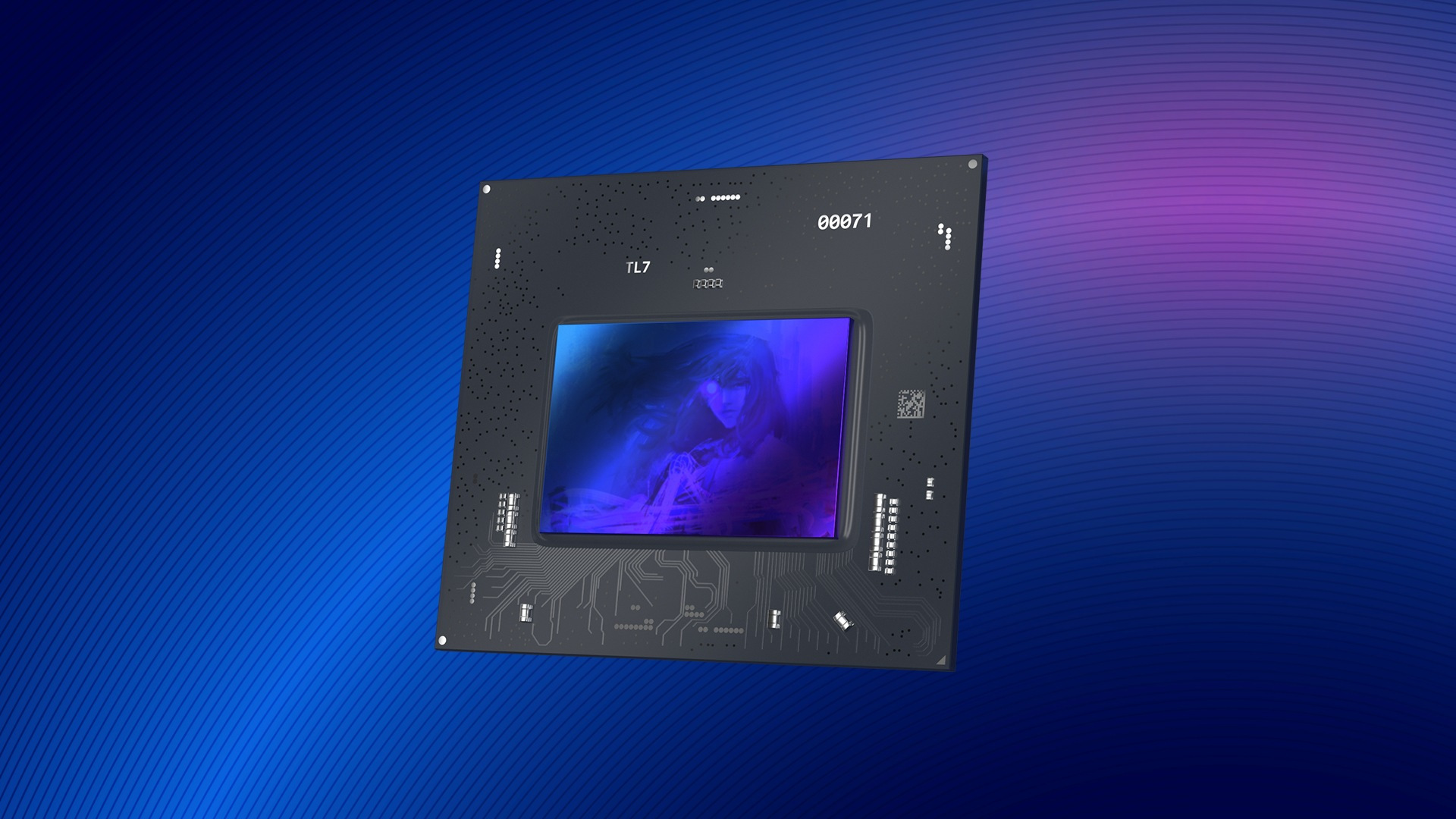 When it comes to discussing which company produces the best graphics card for your gaming PC, Intel probably wouldn't even cross your mind, but that could all change in 2022. The company is set to take on both AMD and Nvidia next year, with its first generation Arc Alchemist GPUs.

Intel has managed to keep its Alchemist cards mostly under wraps, but this hasn't stopped benchmarks and spec sheets leaking ahead of the official launch date. First revealed in August, we're expecting team blue to pull back the curtain on its Xe-HPG based graphics cards during CES 2022.

Alchemist GPUs face stiff competition from the likes of Nvidia's RTX 3000 and AMD's RX 6000 cards, but the rumoured 2022 launches of RTX 4000 and RDNA 3 loom large on the horizon. Regardless of how they end up performing, XeSS should help spice up proceedings against competing upscaling technologies like Nvidia DLSS and AMD FSR.