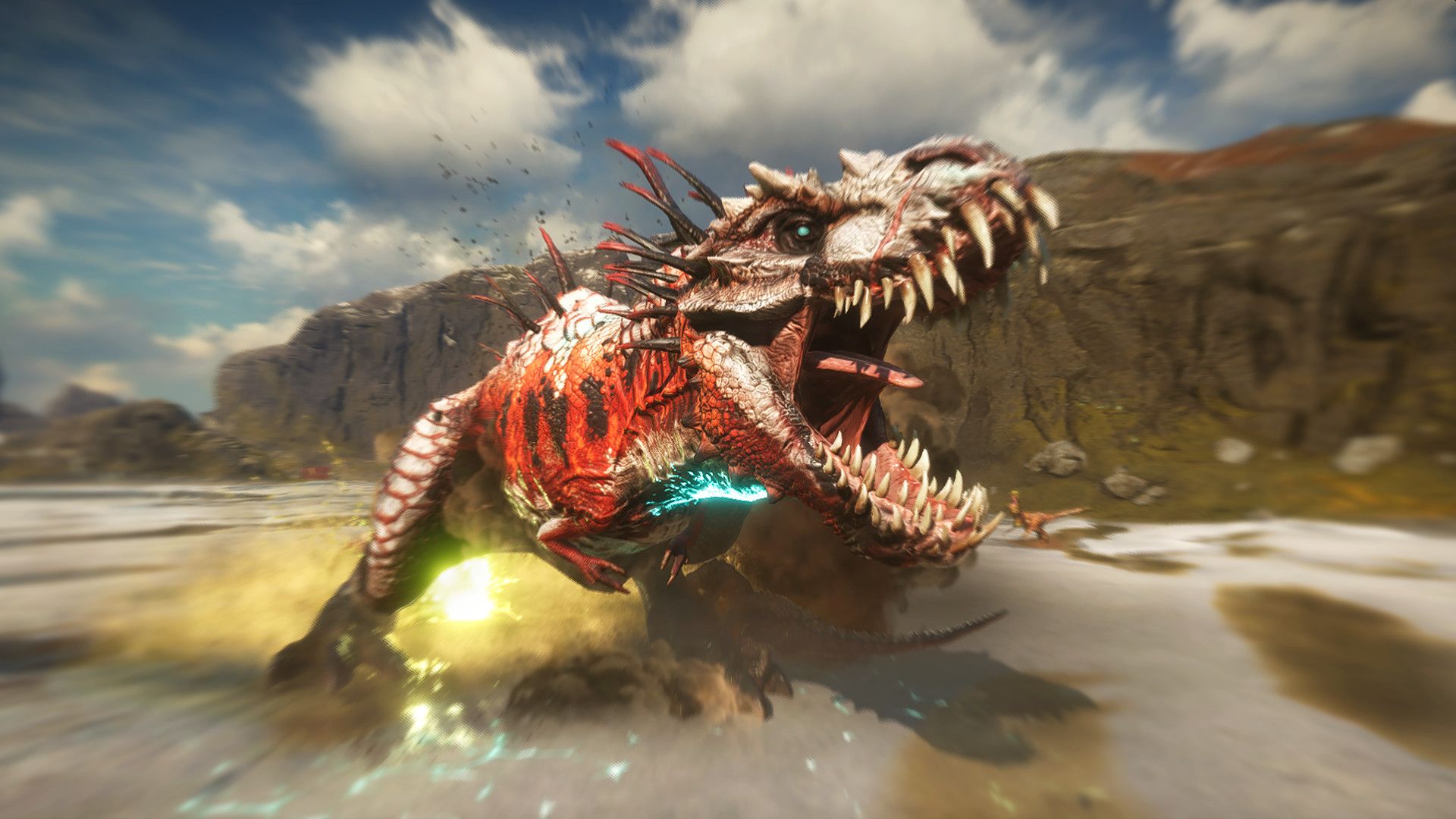 The weather outside is frightful, and so are all the carnivorous dinosaurs. Today’s holiday free game from Epic Games is the co-op game Second Extinction, whose title pulls double duty as your instructions. There are dinosaurs about, go make them extinct again.

Second Extinction is a co-op shooter in the vein of Left 4 Dead (and now, Back 4 Blood), except instead of the human undead, you’re fighting hordes of prehistoric reptiles. It’s a sci-fi setting that pits you and your pals against the ravenous mutant dinosaurs who have completely conquered the surface of Earth. Dropping in from orbit, you’ll hit the ground running – as senior news writer Dustin observed in our Second Extinction preview, you move ridiculously fast, so much so that it feels like your weapons can take a moment to catch up with you.

The dinos, for their part, can arrive one-by-one or in huge stampedes, and you and your teammates will have to work together, using special abilities and equipment, to thin their numbers and keep track of any that are trying to get around your flank.