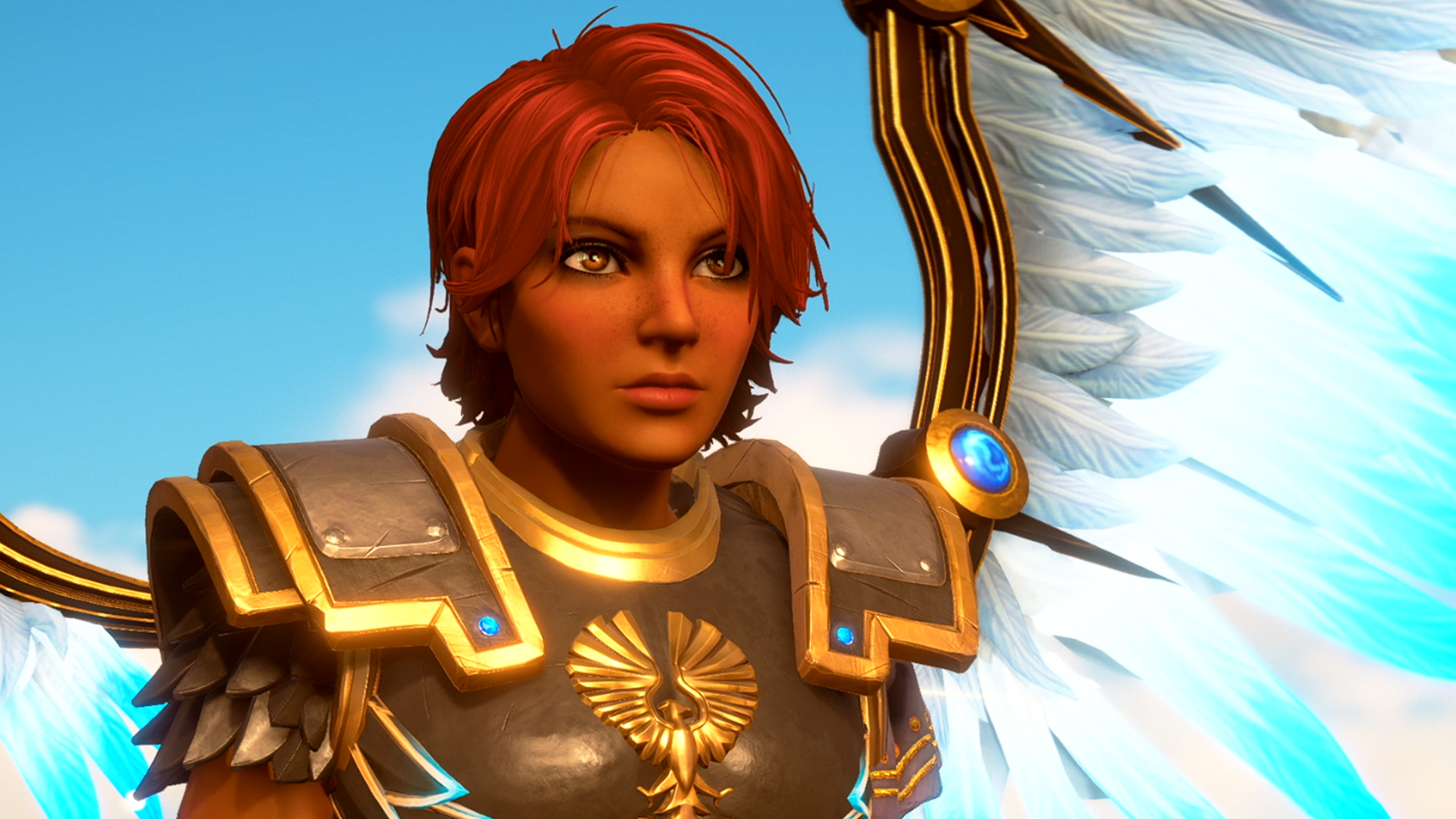 If you’re a little weary of the dour grimness of medieval England in Assassin’s Creed Valhalla, this weekend is your chance to try out Ubisoft’s more whimsical take on the Assassin’s Creed open-world game formula. Immortals Fenyx Rising is free to play starting today and running through November 28.

In Immortals Fenyx Rising, you’re set loose to explore a land filled with the creatures and personalities of Greek myth and legend, filtered through the sunny, colourful world of modern family animation. As Iain Harris wrote in our Immortals Fenyx Rising review, “tonally, we’re in the ball park of Disney’s Hercules.” You’ve got a irascible Zeus who picks on Prometheus, who’s filling in as narrator.

It’s packed with referential, self-aware humour, so it may not appeal if that kind of thing isn’t up your alley. But as Iain writes, exploring its beautifully rendered world is consistently delightful, and Fenyx’s set of Icarus-like wings let them glide over the landscape to your heart’s content, as you search for another god who’s gotten themselves into a bind.