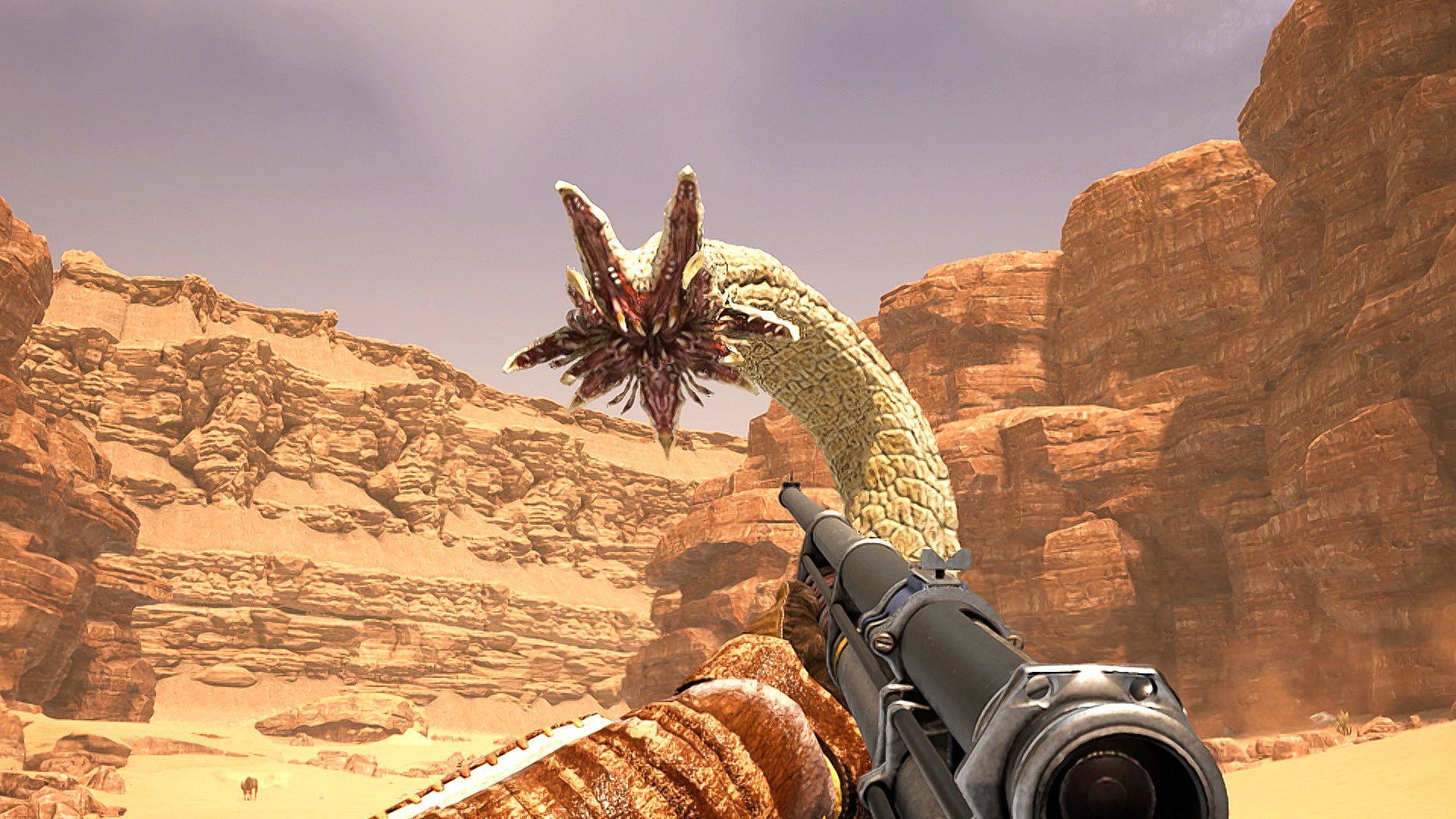 When I went to space, I learned that yeast comes from thistles. I also learned that if you stand still for five seconds, bears will show up and attack you. I preferred the first lesson.

Fortunately, your employer, the United Development Agency, has furnished you with a protective spacesuit for your arrival on Icarus, a terraformed celestial body that’s rich with natural resources. Unfortunately, it can only stand up to a couple of swipes from a bear before you’re left unconscious and bleeding out like a stuck pig.

Criminal negligence, exploitation, and faceless corporations are par for the course in space games, but the UDA isn’t interested in anything nefarious aside from harvesting as many exotic materials from Icarus as it possibly can. The company just wants you to survive on the planet for long enough to realise its goals, and if you can’t, then its losses ought to be minimal. Your first few tasks will be familiar if you’ve played a few survival games before: craft some rudimentary tools, harvest some basic food, dig up some shiny rocks, and dream of the day when you can build a hovel to call your own. There’s not much in the way of gimmicks on Icarus; it’s just you and the planet, and the planet wants you dead.