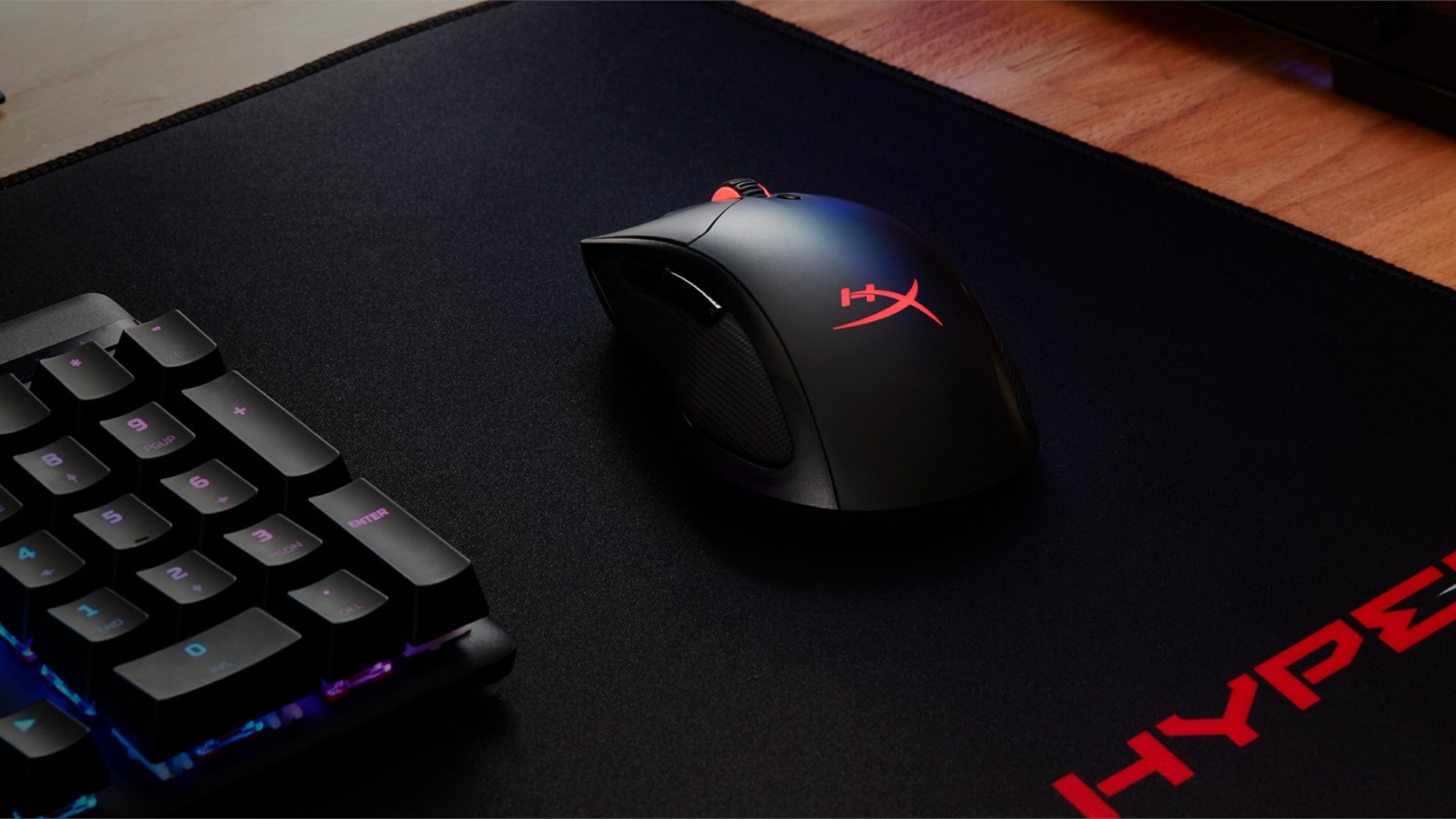 Following its release two years ago, the Pulsefire Dart remains HyperX’s only contender in the race for the best wireless gaming mouse. Unfortunately, time has not been kind to this rodent, and features like Qi wireless charging simply aren’t enough to keep it from falling behind its competition.

This isn’t to say that you shouldn’t at least consider the Pulsefire Dart or that it’s a bad gaming mouse, because it isn’t. In fact, there’s a good deal that HyperX has done right with it, starting with a good, solid build quality. A combination of premium plastics and leatherette side grips make this clicker feel solid and tight in your hands, and the split-button design for the left and right mouse buttons should help keep any misinputs at bay.

You’ll find six programmable buttons on the Pulsefire Dart’s chassis, all of which are programmable via HyperX’s Ngenuity software (which we’ll discuss more later). The mouse’s Omron switches produce a satisfying click without a trace of wobble or flimsiness, and I had no issues whatsoever with input recognition in either wired or wireless mode. They’re also rated for up to 50 million clicks, so there’s no reason to be concerned about durability.