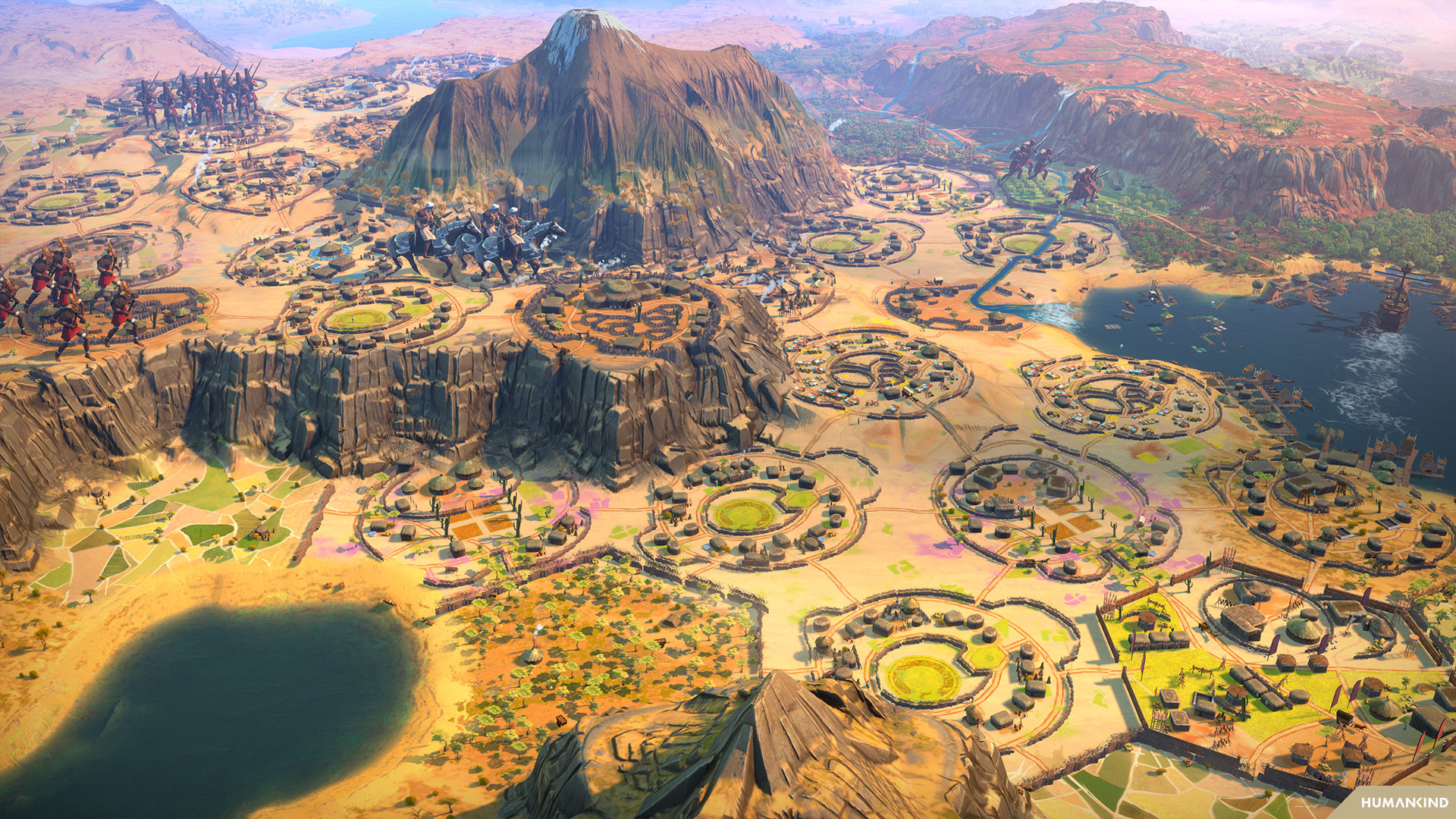 Historical 4X game Humankind is getting its first expansion pack this month. The Cultures of Africa DLC is set to launch January 20, and will add six new cultures to the 60 existing cultures present in the base game, with one new culture per era.

The DLC, which you can pre-order on Steam and the Epic Games Store, also adds new wonders to build or discover, seven new independent peoples, and 15 new narrative events. From the earliest to most modern, the new cultures are the Bantu, the Garamantes, the Swahili, the Maasai, the Ethiopians, and the Nigerians.

The Bantu are an expansionist culture in the Ancient era, good at claiming lots of new real estate early on in the game. In the Classical era, the Garamantes are an agrarian culture that built the innovative qanat irrigation system, which makes them terrific for producing food in their territories. The Swahili, a merchant culture, are the new option for the Medieval era, and are experts at coastal seaport trading – perfect if you’ve got an extensive shoreline.